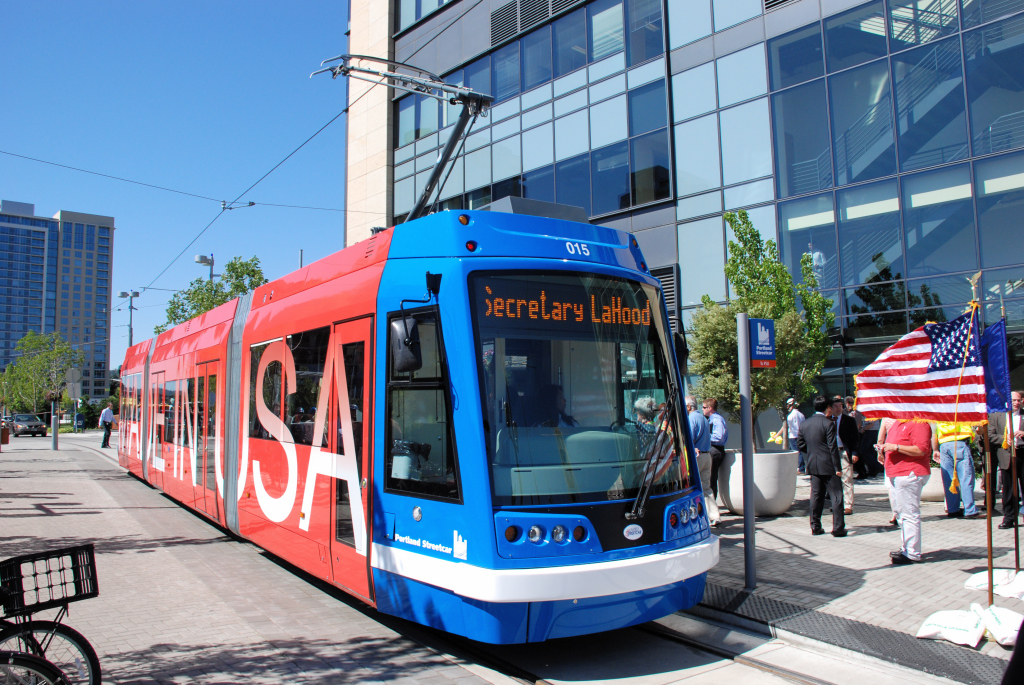 14th Street Car Ban Has Officially Gone Into Effect, And The MTA Is Adding Cameras To Buses

If you passed by 14th Street sometime in the last few days, chances are you’ve noticed an eerie emptiness to the large road. For the next 18 months, the once busy street will be a dedicated busway by day with no other vehicles allowed on the road.

The new ban went into effect on Thursday, October 3, after several months of delays. The stretch of road from 9th Avenue to 3rd Avenue has now been deemed a Transit and Truck Priority (TTP) corridor by Mayor Bill de Blasio in order to increase bus speeds and safety along 14th Street. This pilot program will run for 18 months with this massive road being closed to vehicles from 6am until 10pm, Monday through Sunday.

According to de Blasio, “This smart project will speed up buses while allowing for the car drop-offs and deliveries the neighborhood requires. Under our Better Buses plan, we are making changes citywide to fight congestion and to give people faster and more reliable transit.”

The DOT Commissioner, Polly Trottenberg, added: “With over 27,000 trips taken on the M14 Select Bus Service each day, DOT and New York City Transit together expect the new busway will create more reliable commutes with shorter travel times. We will continue to work with the NYPD, elected officials, local merchants, neighborhood residents, drivers and bus riders along 14th Street to monitor and evaluate the new service and make any necessary adjustments.  We fully expect that the new traffic configuration under the TTP pilot will help inform and prepare us for the challenges ahead – including the arrival of congestion pricing.”

The M14 SBS is notoriously the slowest bus in the city, even winning the 2019 Pokey Award. With this big change, the MTA is hoping to make this a better experience for the thousands of passengers that travel on this bus. Under the new regulations:

In addition to this, cameras are being installed on over 50 buses around the city to catch any cars that try to sneak into bus lanes. For the next 60 days, drivers who are caught in bus lanes will receive a warning. After that, those who violate the rule will get a $50 ticket the first time, and up to $250 for continuous violation.

These two initiatives are part of de Blasio’s plan of increases bus speeds by 25% over the next year.

The post 14th Street Car Ban Has Officially Gone Into Effect, And The MTA Is Adding Cameras To Buses appeared first on Secretnyc.