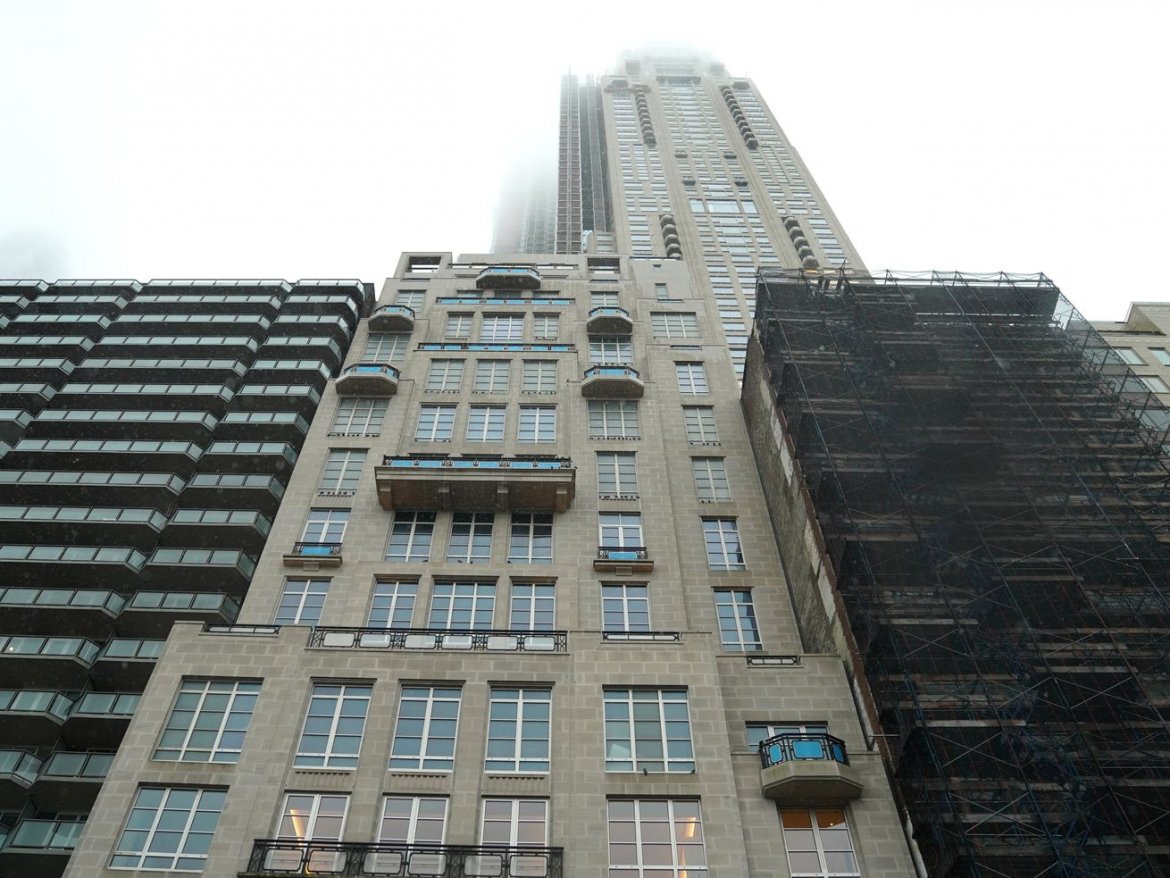 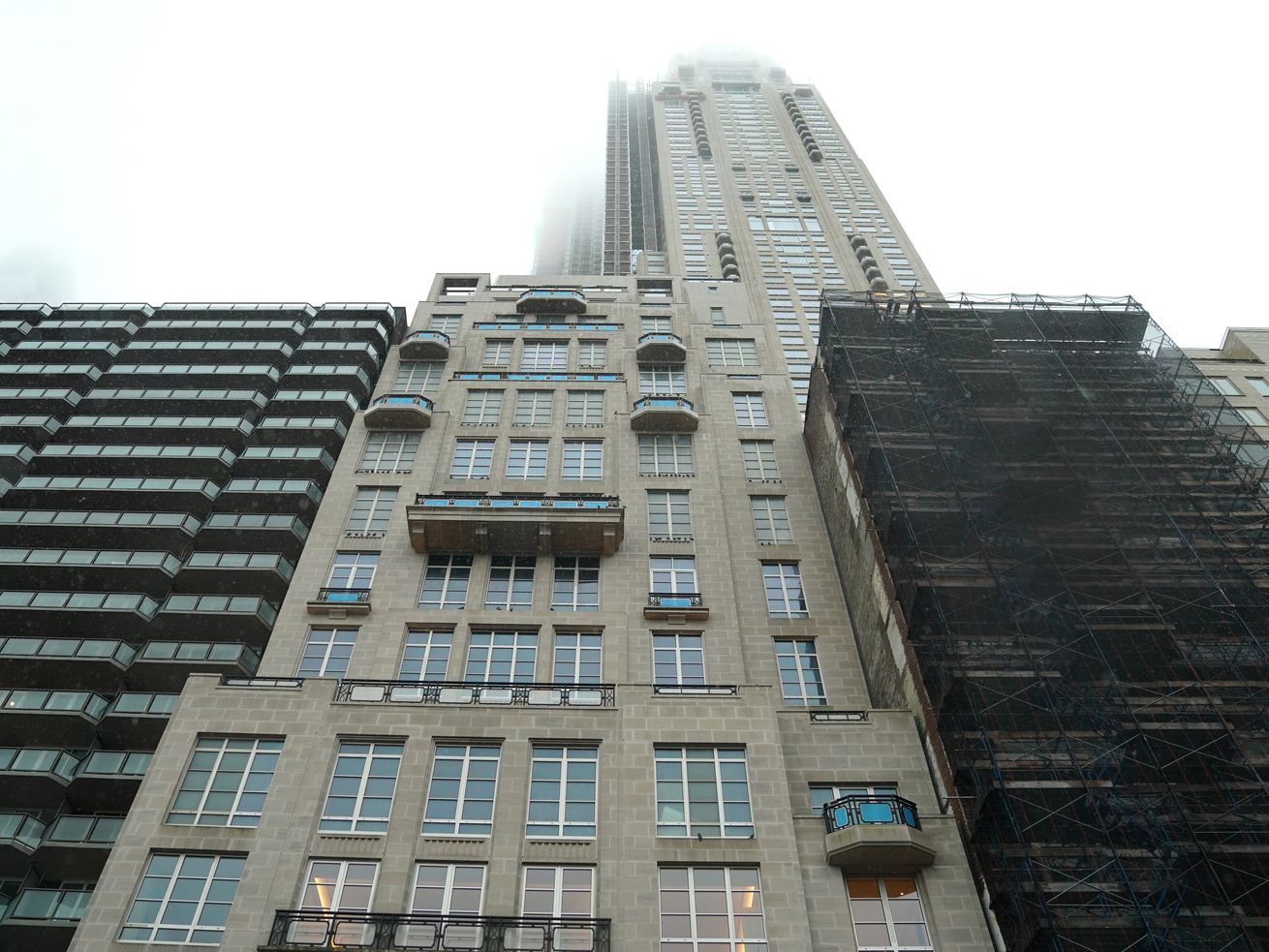 Photo credit should read TIMOTHY A. CLARY/AFP via Getty Images

Once upon a time, 15 Central Park West, the Robert A.M. Stern-designed tower beloved by celebrities and other high-rollers, was considered the most expensive condo building in the city based on the average price per square foot of its ultra-luxury apartments.

But it may have some competition going into the new decade: 220 Central Park South—also designed by Stern, albeit from a different developer (Vornado, rather than 15CPW’s Zeckendorf)—has racked up a number of high-priced deals since closings began earlier this year, including the most expensive apartment ever sold in the United States. (That would be Ken Griffin’s $239 million spread, which will be hard to top in the near future.)

According to the Wall Street Journal, the latest sale—$61 million for a nearly 7,000-square-foot apartment—is linked to Eric Smidt, touted as one of the wealthiest residents of Los Angeles. But it’s one of several closed sales north of $50 million, meaning there’s a very good chance that the building will claim a number of the most expensive apartments sold in 2019.

There’s still 54 days left in the year, so more blockbuster sales could close before 2019 is over. But in the meantime, here are 220’s five priciest sold apartments sold thus far, according to city records: