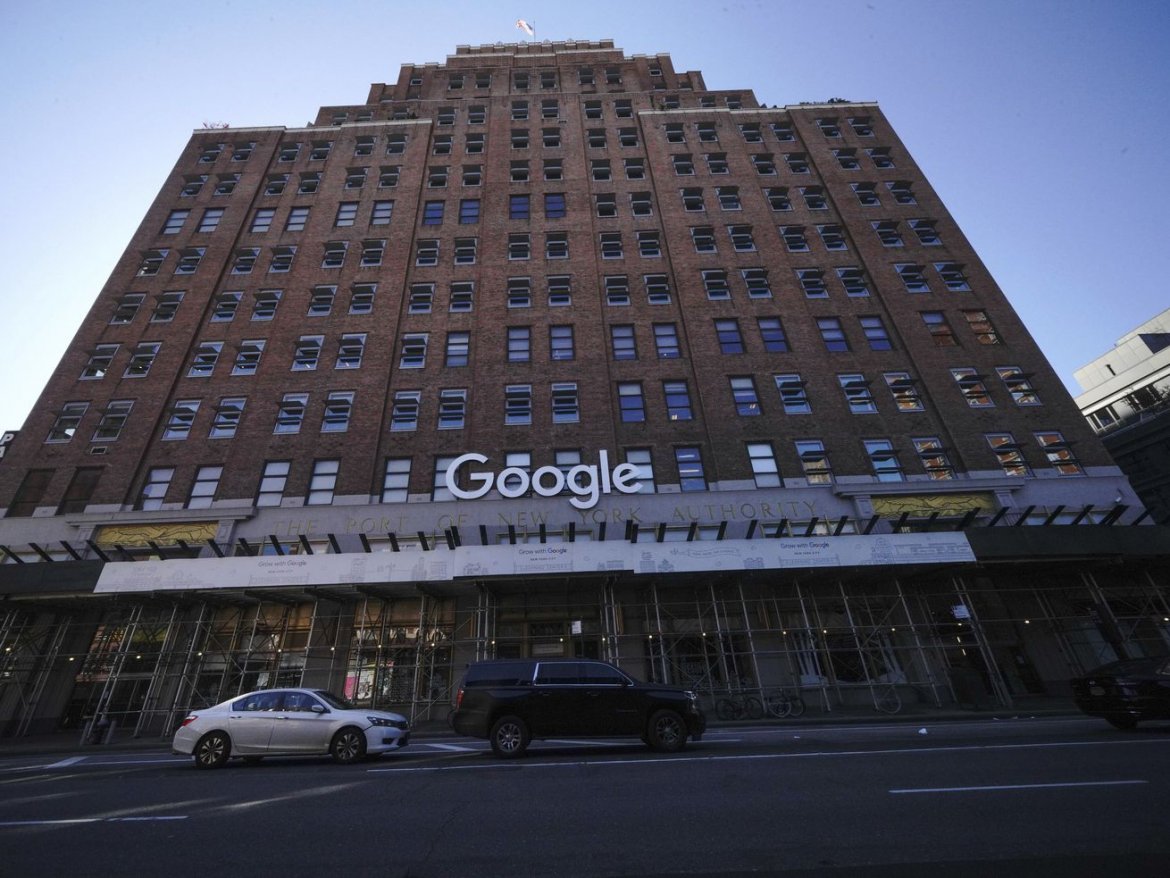 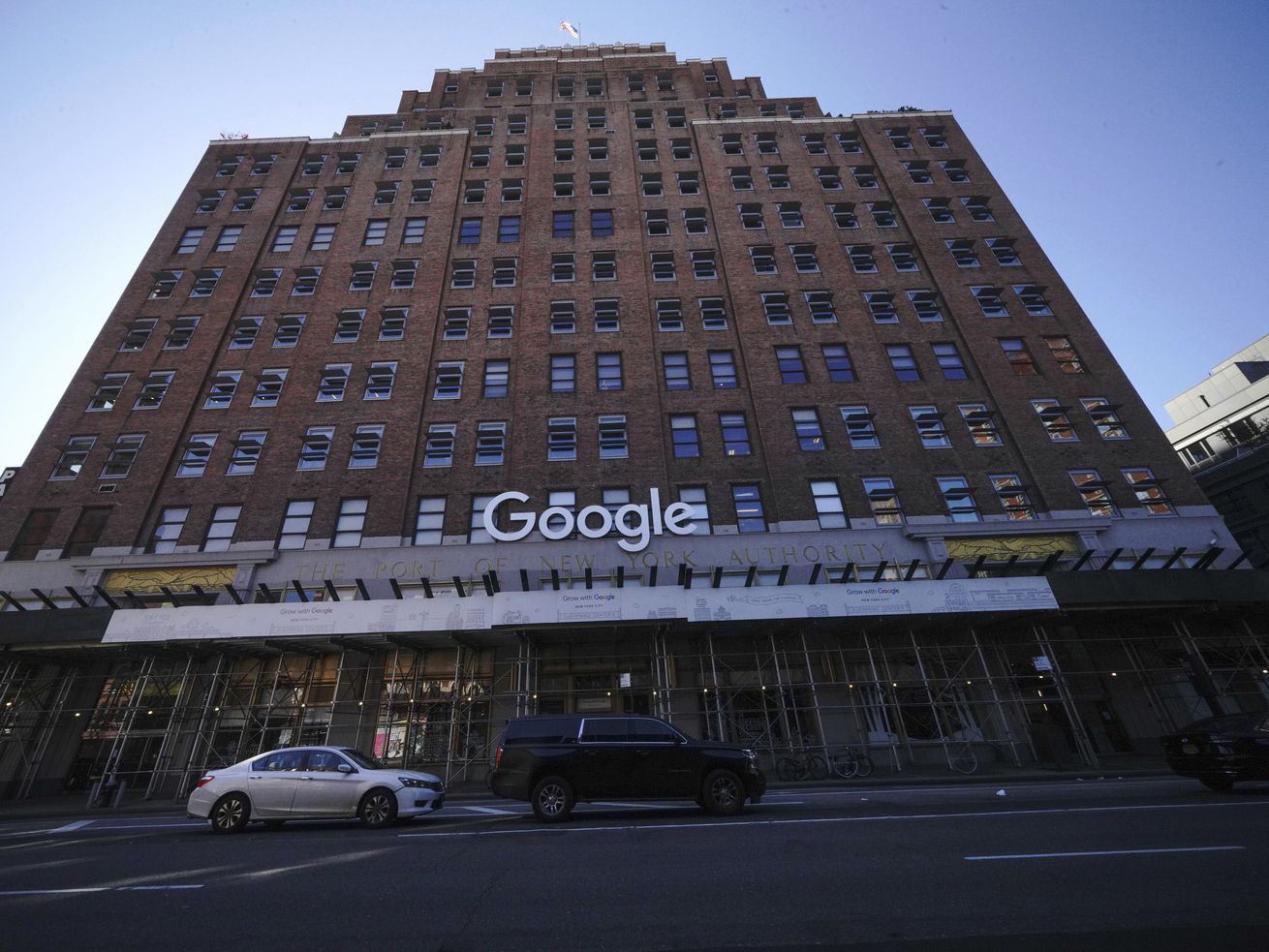 When Amazon abruptly canceled its plans to bring part of its second North American headquarters to New York City, naysayers predicted that the abrupt dissolution of the deal — and the fierce pushback from those who decried the incentives used to woo Amazon — would scare tech companies off from expanding in the city.

But those fears turned out to be misplaced: In December, Amazon announced that it had inked a deal to open a new office in Midtown. While that space is substantially smaller than the campus the tech giant had planned for Long Island City (just 335,000 square feet, versus the more than four million that HQ2 could have been), it’s still enough space to accommodate 1,500 employees — and it’s unlikely that Jeff Bezos & Co. will stop there.

But Amazon isn’t the only tech titan that’s been snapping up New York City real estate in the past year: With the exception of Apple (which is reportedly hunting for more office space in the city), all of the so-called FAANG companies — Facebook, Apple, Amazon, Netflix, Google — have recently inked major leases in Manhattan and Brooklyn. Google is slowly taking over parts of the Meatpacking District and Hudson Square, while Facebook has set its sights on Midtown; Netflix, meanwhile, will bring production space to Brooklyn.

It’s unclear where many of these deals stand in the midst of a global pandemic that is reshaping commercial real estate, and as companies expand their work from home options (Google employees will be working from home until at least summer 2021.) But some are doubling down on their commitment to offices, with Facebook betting big on New York by leasing all the office space in the cavernous James A. Farley Building in Midtown.

Below, see where major tech firms are expanding their presence in New York. 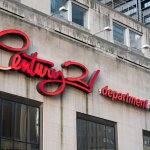 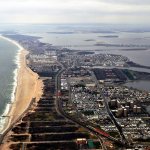 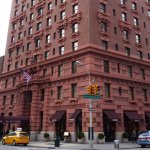