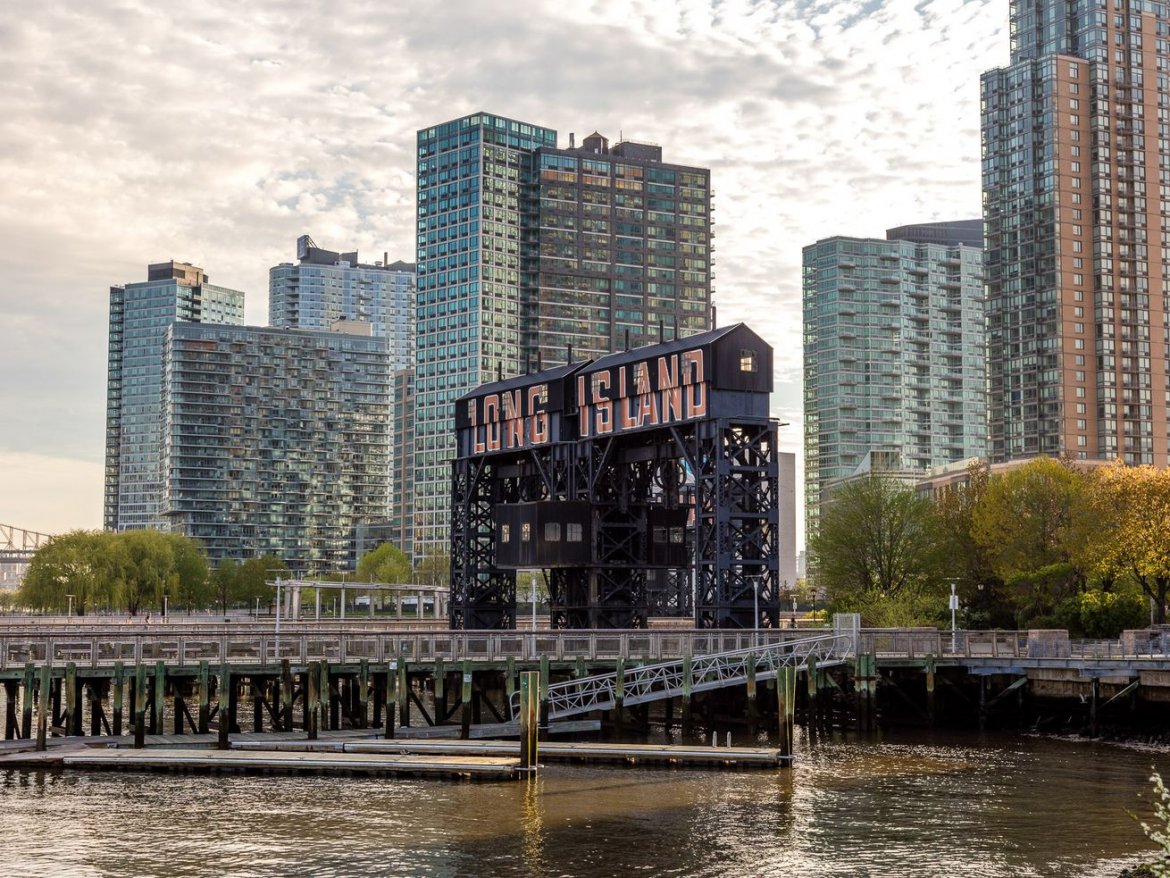 The state of Long Island City real estate, one year after Amazon 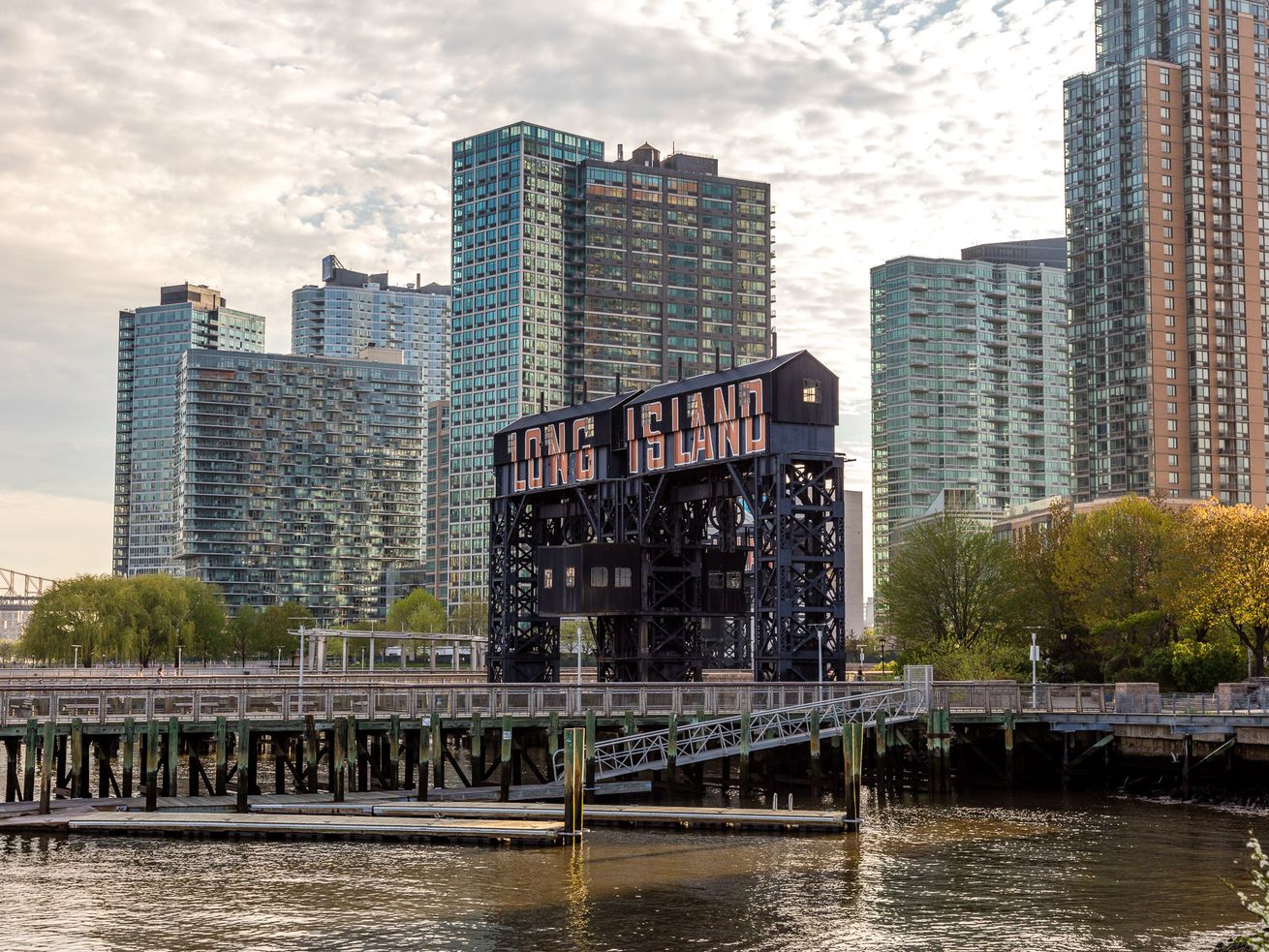 When Amazon announced its plans to bring part of its second North American headquarters to Long Island City, there was much hand-wringing about what the tech giant would do to the neighborhood—particularly in terms of real estate prices. But prices had already been dramatically rising in the area, even prior to Amazon’s announcement last year.

“One thing that has remained the same is the enormous volume of recent and planned residential construction in the neighborhood which was in the works far before Amazon’s plans took shape,” Nancy Wu, economist at StreetEasy, said in a statement. “At this time last year, home prices in the neighborhood were already rising at a pace faster than the rest of the city, and we’ve seen that trend continue into 2019.”

“With the combination of growing interest and continued construction in the area, we expect housing prices to continue to climb,” Wu said.

Amazon may not have been the sole factor in Long Island City’s spike in home prices, but the area is close to becoming the first million-dollar neighborhood in Queens (last quarter, the median recorded sales price was $889,609).

Meet @ProspectParkZoo‘s red panda cubs! These fluffy cuties were born this summer. Now they are old enough to venture out, explore, and make their debut at the zoo! Come say hello. (Video Credit: © WCS) pic.twitter.com/wfEyIFg7N7