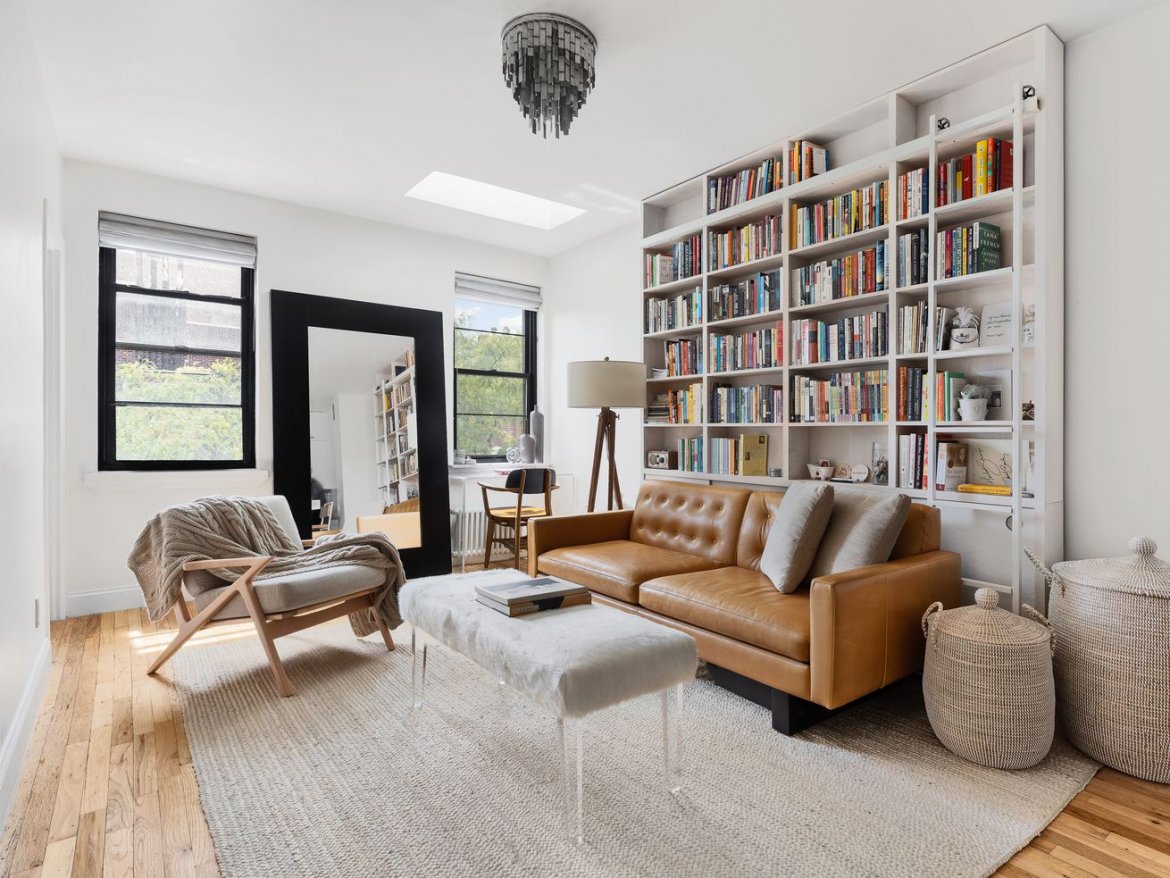 The Cheapest, Nicest Apartments for Sale in the West Village 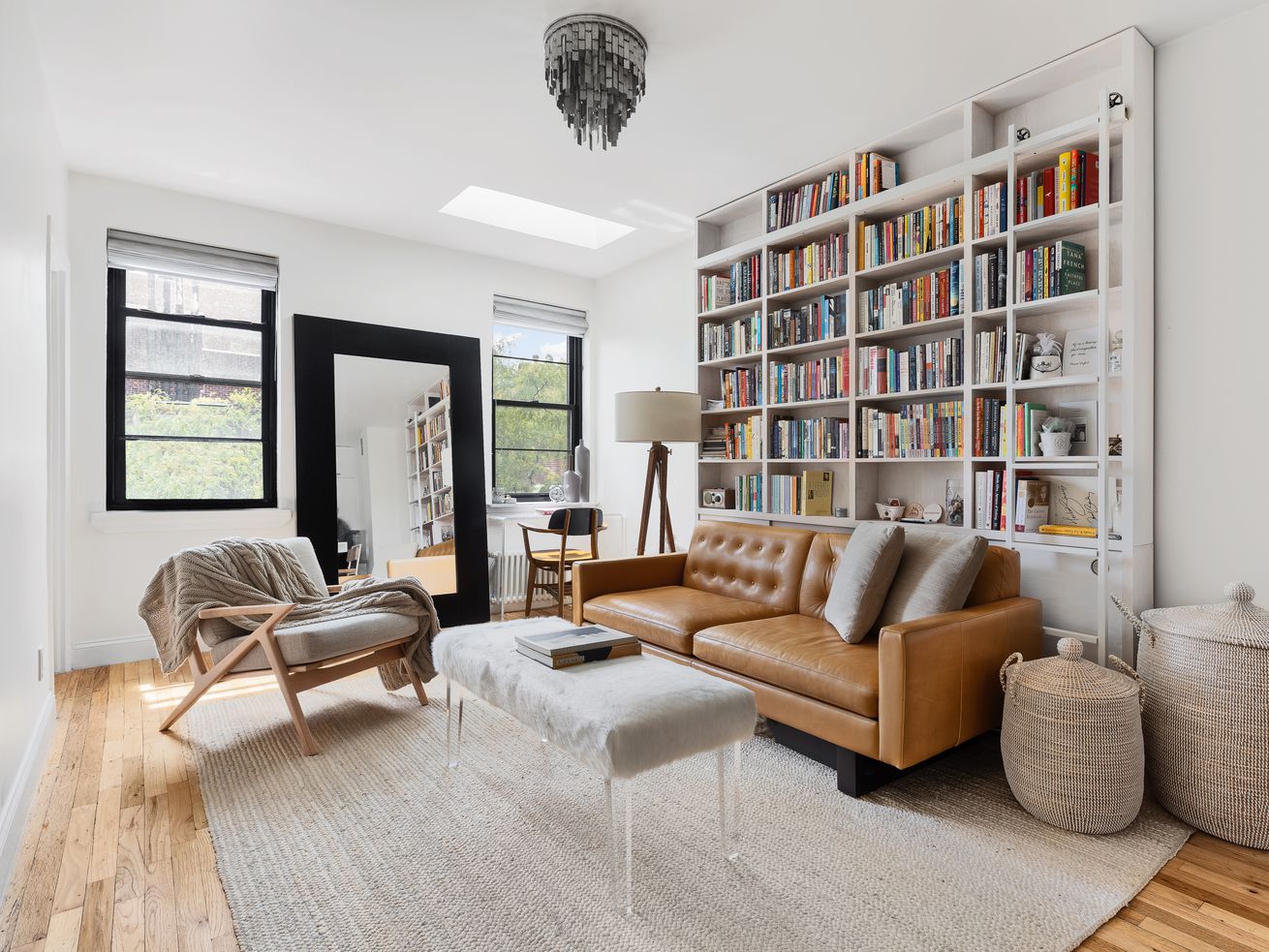 Apparently, not even the reliably expensive West Village is immune to the COVID-induced housing price drops sweeping Manhattan. According to residential-real-estate analytics firm UrbanDigs, the median asking price for new listings in the area has decreased to the lowest figure in years, from $2.8 million in May to $1.765 million in August. Or, in sum: “Buyers may soon start to find real deals in the West Village,” says John Walkup, CEO of UrbanDigs.

To find said deals, we scoured listings in the neighborhood for nice-looking units with a good amount of space and amenities for the price. Below, our five favorites, listed in order of ascending price. They all turned out to be units in co-op buildings and are primarily under-$1 million studios and one-bedrooms, with the exception of a particularly lovely two-bedroom with casement windows on Perry Street.

This studio at 84 Horatio Street, whose price was cut 1.3 percent ($6,000) earlier this month, is on the second floor of a 1915 walk-up and has two south-facing windows overlooking a communal garden. The monthly maintenance is extremely, unusually low. There’s a similar unit in the building asking about $20,000 less, but it’s located further up (on the fifth floor). Even though Le Bain is only a three-minute walk away, so is Barbuto — and this stretch of Horatio is quaint and quiet, lined with mostly brick townhouses.

Another listing with an exceptionally low maintenance and recent price cut (of $12,000), this one-bedroom at 227 West 11th Street just went through a major renovation, with everything new — from oak floors and quartz countertops to the Hansgrohe rain shower and plumbing. The apartment still has some period charm with its clean base and wall moldings, though. It sits on the fourth floor of a pet-friendly six-story walk-up, which has a shared stone-paved garden. The corner building is technically (by about a hundred feet) closer to Tartine than Seventh Avenue.

Sitting atop a five-story elevator-equipped prewar building, this one-bedroom at 61 Horatio Street gets a ton of light from its two skylights and three south-facing windows. Sharp updates abound: There’s a Bertazzoni range and hood in the kitchen, floor-to-ceiling custom shutter-door closets in the bedroom, and a rain shower in the bathroom. Though it doesn’t have private outdoor space, residents have access to a furnished common roof-deck with Hudson River views. And maintenance comes under $1,000 a month.

This co-op studio at 61 Jane Street is on the pricey end of studios in the West Village, but it’s the only unit with private outdoor space in the neighborhood asking under $900,000 (the only other one under $1 million is in the same building, which is listed at $975,000 and has an even bigger terrace). The apartment is relatively spacious, with three closets and a separate dining area. Both the kitchen and bath come renovated with new cabinets and fixtures (and a Sub-Zero fridge). The 19-story building is exactly one block from Corner Bistro.

One of two units on the second floor of a five-story brick co-op, this two-bedroom apartment at 29 Perry Street (not on the block with the Carrie Bradshaw stoop) is the most romantic of just seven two-bedrooms listed under $1.5 million in the Village right now. In addition to all the built-in bookshelves wrapping around the living area, you’ll find three decorative fireplaces (each bedroom has its own) and a built-in bench and nook under large casement windows that overlook the garden at St. John’s in the Village church. While much more expensive than everything else on our list, it’s still under the median price for two-bedrooms in the neighborhood.