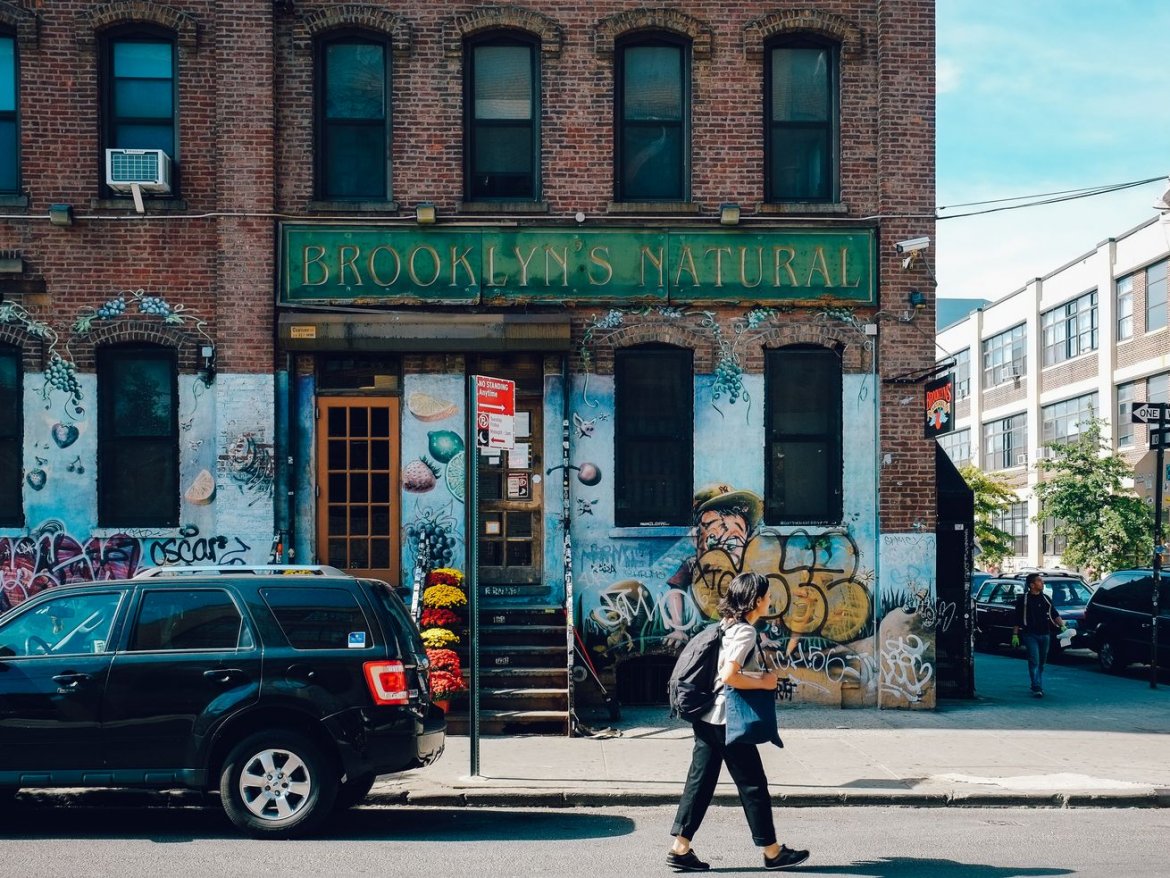 Plans to rezone Bushwick are dead, for now 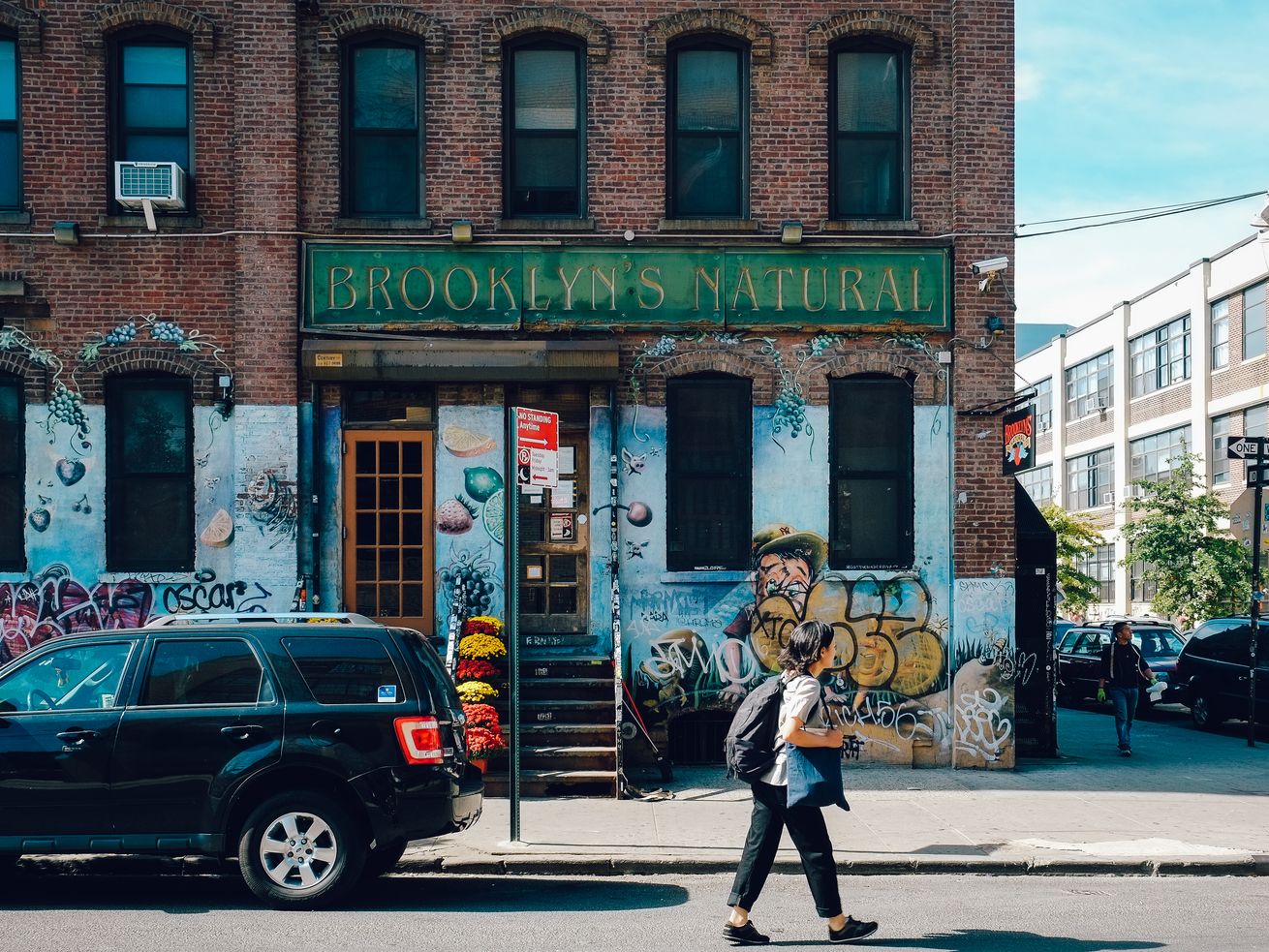 The city is shelving plans to rezone the Brooklyn neighborhood

After years of community planning and at times heated opposition, the de Blasio administration is shelving plans to rezone 300 blocks of Bushwick, according to City Hall.

Deputy Mayor Vicki Been rejected a December request from local officials urging the city to study the Bushwick Community Plan—a four-year collaboration between residents, elected officials, and city agencies to plan the Brooklyn neighborhood’s future—within the environmental review process of City Hall’s separate rezoning proposal. A spokesperson for the Mayor’s Office says the environmental review process will not move forward for either plan for now, but that “the door is still open” if Bushwick officials are willing to negotiate.

City Council members Antonio Reynoso and Rafael Espinal, who represent the area, said that a rezoning was dead in the water without a commitment to study the community-driven plan. “This has been a thresholds issue for us,” says Asher Freeman, the legislative and land use director at Reynoso’s office. “And if they’re not going to study the community plan, I don’t think the city thought there is any point to moving forward with either plan.”

Under the mayor’s Bushwick Neighborhood Plan, the Department of City Planning projects Bushwick could accommodate 5,613 new units of housing, including 1,873 permanently below-market-rate homes. (The income levels for those apartments have yet to be determined.) All told, the city estimates that nearly 18,000 residents and just over 6,000 workers would move into the neighborhood over a 10-year period. That plan calls for more density and mixed-use development on major thoroughfares. In places, buildings could reach up to 16 stories, while some side streets would see heights capped between three and four stories to preserve neighborhood character.

The 74-page Bushwick Community Plan differs in key ways from the city’s proposal, chiefly by calling for no more than 2,000 entirely affordable new units; the preservation of manufacturing space; and the creation of new historic districts to limit development. Those measures, community advocates argue, are key to ensuring the neighborhood remains accessible for longtime locals.

Bushwick is among the fastest gentrifying neighborhoods in New York City with a 44 percent spike in average rent between 1990 and 2014, according to a 2016 NYU Furman Center report. Yet the neighborhood’s residents earn significantly less than the citywide average. In 2017, Bushwick’s median household income was $51,622—about 17 percent less than the citywide median—and the poverty rate was 27 percent, compared to 18 percent citywide, Furman Center data shows. As of October 2019, the median asking rent for Bushwick was $2,800, according to StreetEasy.

But the de Blasio administration is convinced that the community’s blueprint is the wrong approach. In a January 10 letter, Been said she is “deeply concerned” by components of the plan and called the approach “fundamentally a downzoning.” The plan’s demands “run counter to the City’s goals of the rezoning, which would be to encourage new mixed-income housing to prevent displacement spurred by current market forces while promoting a diverse, healthy and inclusive neighborhood and city,” Been wrote.

In a statement, Reynoso and Espinal accused the de Blasio administration of ignoring the needs of longtime residents and saddling the neighborhood with outdated zoning as development continues to sweep the area.

“The Mayor’s decision to walk away from Bushwick, continuing the cycle of government neglect the neighborhood has suffered under for the past 50 years, is shameful as it ignores the voice and will of a community,” the lawmakers said. “Bushwick will continue to fight for the resources it deserves, it’s what we’ve always had to do.”

The de Blasio administration has rezoned six neighborhoods as part of its goal to build or preserve 300,000 affordable homes by 2026. One of those, Inwood, ran into its own troubles last year when a judge halted those plans; in the ruling, Hon. Verna L. Saunders said the city “failed to take a hard look” at community concerns.

Aside from Bushwick, the city has pending plans to rezone Gowanus and is studying Southern Boulevard in the Bronx for a potential rezoning; both efforts have faced fierce neighborhood opposition.