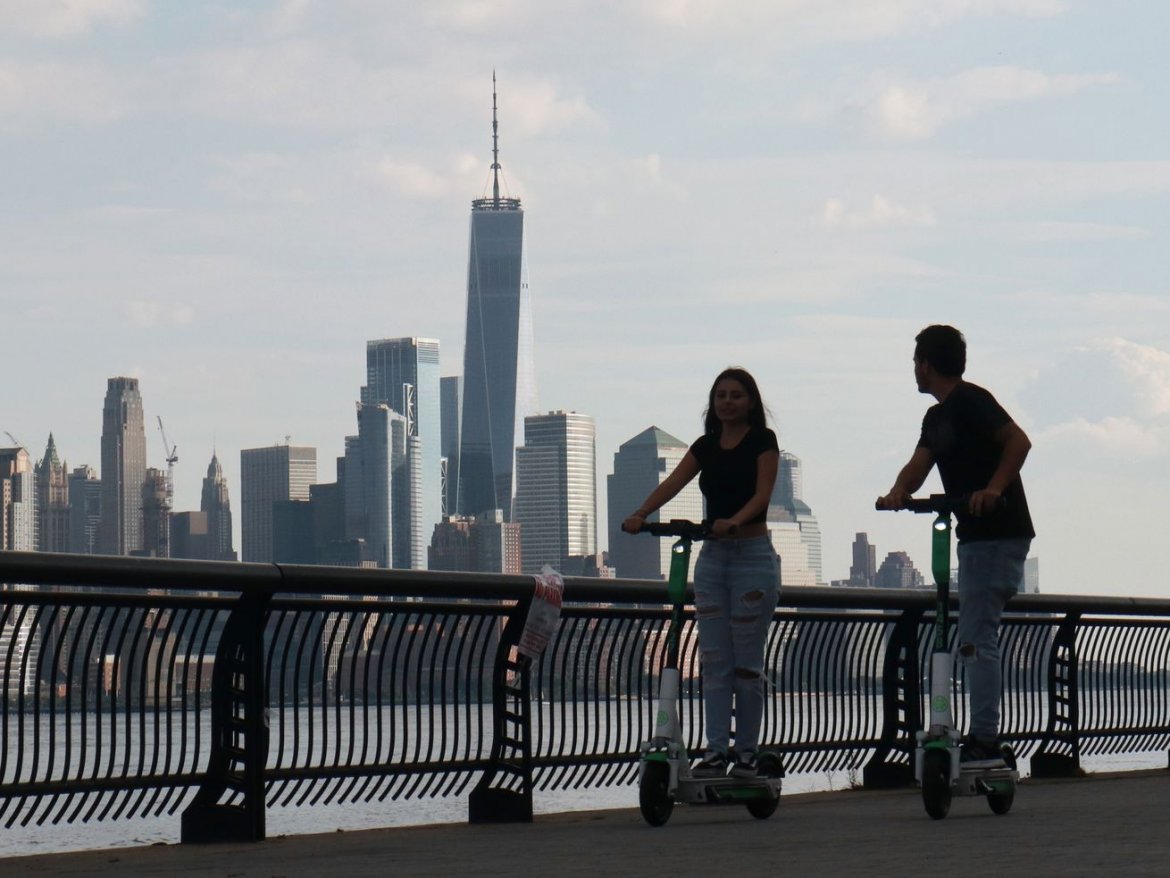 What can NYC learn from Hoboken’s e-scooter program? 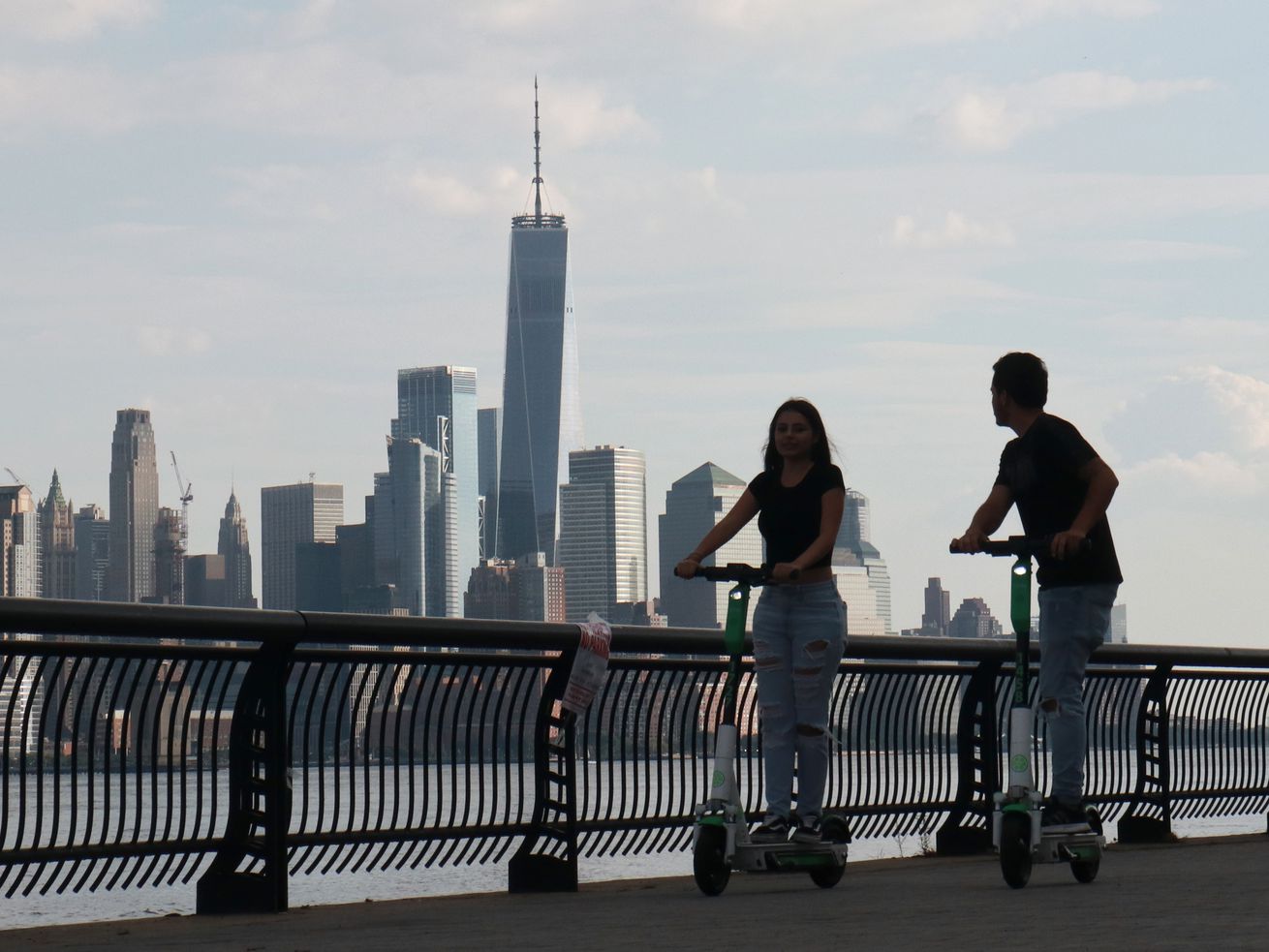 E-scooters appeared to be stymied in New York for now—legislation that made them legal passed the New York State Senate earlier this year, but Gov. Andrew Cuomo has yet to sign it into law—but the New York Times took a look at how Hoboken’s deal with scooter-sharing company Lime could be instructive for the five boroughs. (Well, four; the legislation that passed stipulated that scooter shares can’t operate in Manhattan.)

What the paper of record found: Hoboken’s e-scooters are wildly popular—there are often lines to snag one, especially after weekday commutes—but not everyone is abiding by the city’s rules for scooters. Police officers have arrested several people for drunk scootering, and some folks have been seen riding on sidewalks rather than on city streets and in bike lanes. (They were also recently banned from city parks and a waterfront promenade that hugs the Hudson River.)

So what can New York City learn from this? The scooter roll-out can be rocky, but one transportation expert told the Times that the city is an ideal spot for the two-wheelers, given its density and the number of short trips people would be likely to take. And the scooters in Hoboken “have been firmly embraced,” per the Times, with about 500,000 rides taken since the pilot program launched five months ago.

@wbengineers set out to “Kong-quer Hunger” last year. Come see what they #canstruct this year at @bfplny , 230 Vesey St. November 7-21. @cityharvestnyc would appreciate the donation of a can or 2 when you visit. #donkeykong #nintendo #canart #artmeetscharity Photo: @ashoksinhaphoto 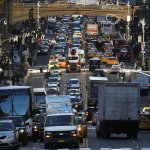 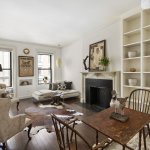