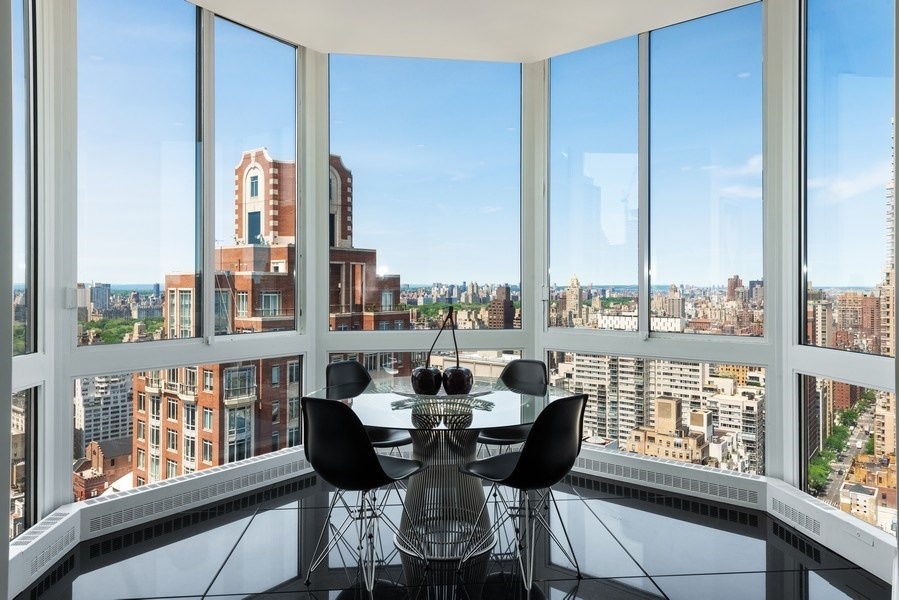 Written by: Robert Varvara, The Steven Cohen Team at The Corcoran Group

As New York City continues to experience a desperate need for funds to improve vital infrastructure, legislators look to homeowners in the city’s high-end luxury market. Amid confusion and substantial opposition surrounding the ‘pied-a-terre tax’, answers finally became clear when April rolled around. The so-called “millionaire’s tax” would be an annual charge on any apartment or house in NYC valued at over $5M that serves as a secondary residence for the owner. Originally, the state proposed such a tax as a way to create a funding stream for New York City’s crippling subway system, which is in desperate need of assistance. The pied-a-terre tax would presumably tax non-primary residences 0.5% for those worth more than $5M, gradually rising to 4% for homes valued above $25M. An article published in the Wall Street Journal noted that some of the priciest homes in the City could see their values cut in half. The bracket of homes valued at $25M (and above) is made up of about 280 people who would be affected. The Wall Street Journal also alluded to the tax that just got approved and adopted, the transfer tax, which levies a one-time fee against homes in the priciest tier of the market.

Before offering up the pied-a-terre tax, the plan of the state was so produce funding for the mass transit system with a tax on marijuana sales. There’s one simple problem with this idea – cannabis is not yet legal – making the plan untenable. The state then had to re-evaluate finding new revenue sources elsewhere. The Metropolitan Transportation Authority desperately needs a funding source, and politicians believed the pied-a-terre tax would solve the issue at hand.

Real estate professionals asserted that the pied-a-terre tax would have an inhibiting effect on the high-end luxury real estate market in NYC, thus causing the tax to collapse on itself. The entire base of the people on whom the tax would be imposed would diminish, therefore significantly reducing the very capital on which the tax was supposed to increase.

The alternative (approved less than 24 hours before the April 1 deadline) was increasing surcharges and taxes which already exist – the state transfer tax will increase from 0.4% to 0.65%. Increasing the transfer tax may put more pressure on the high-end market, adding yet another factor in the negotiation between buyers and sellers for residential transactions.

The mansion tax along with the real estate transfer tax, were re-evaluated to attempt procuring funding for the city’s subways and transit systems. The mansion tax, originally brought about in 1989, was a 1% tax statewide on homes costing $1M and more. 30 years later, the mansion tax has been revised by the State Senate, and is set to increase on July 1, 2019. The statewide mansion tax will remain at 1% for property purchased for $1M or more for fiscal year 2020, while NYC will see the mansion tax rise incrementally with homes costing $2M or more. The recent action and adjustments are the first major changes in decades, bringing back meaning to its name ‘mansion tax’, and leaving an open discussion and further evaluation of today’s housing affordability.

These increased rates will be imposed on purchases with contracts signed after April 1, 2019, and closing after July 1, 2019. It was not immediately clear when these adjusted taxes would kick in, and some would argue the wide array of news articles and opinionated blog posts have created a cloudy web of information. However, the state has approved this alternative to the aforementioned pied-a-terre tax, which was not well received in the real estate industry. We can hope that the tax adjustments will create an influx of recurring funds for improving and advancing the city’s infrastructure, and may improve New York State’s budget during a difficult economic period.