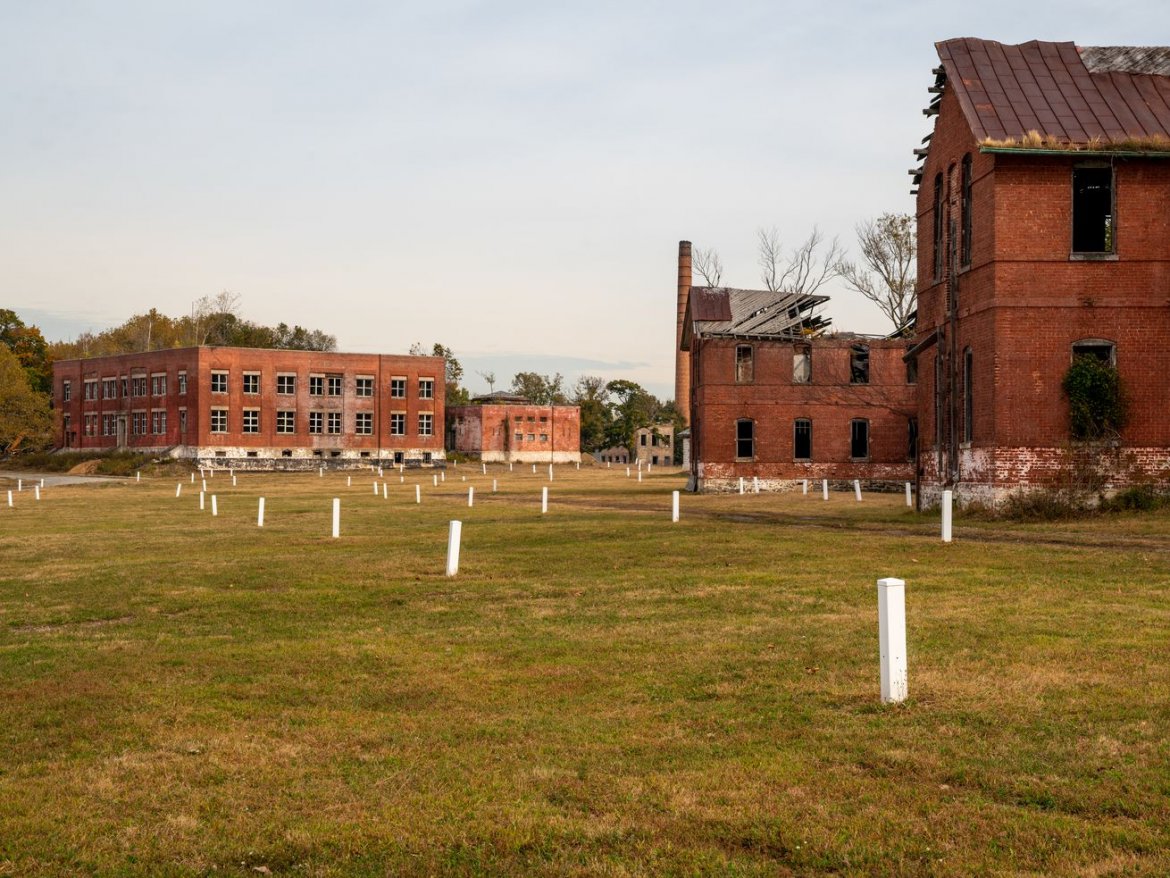 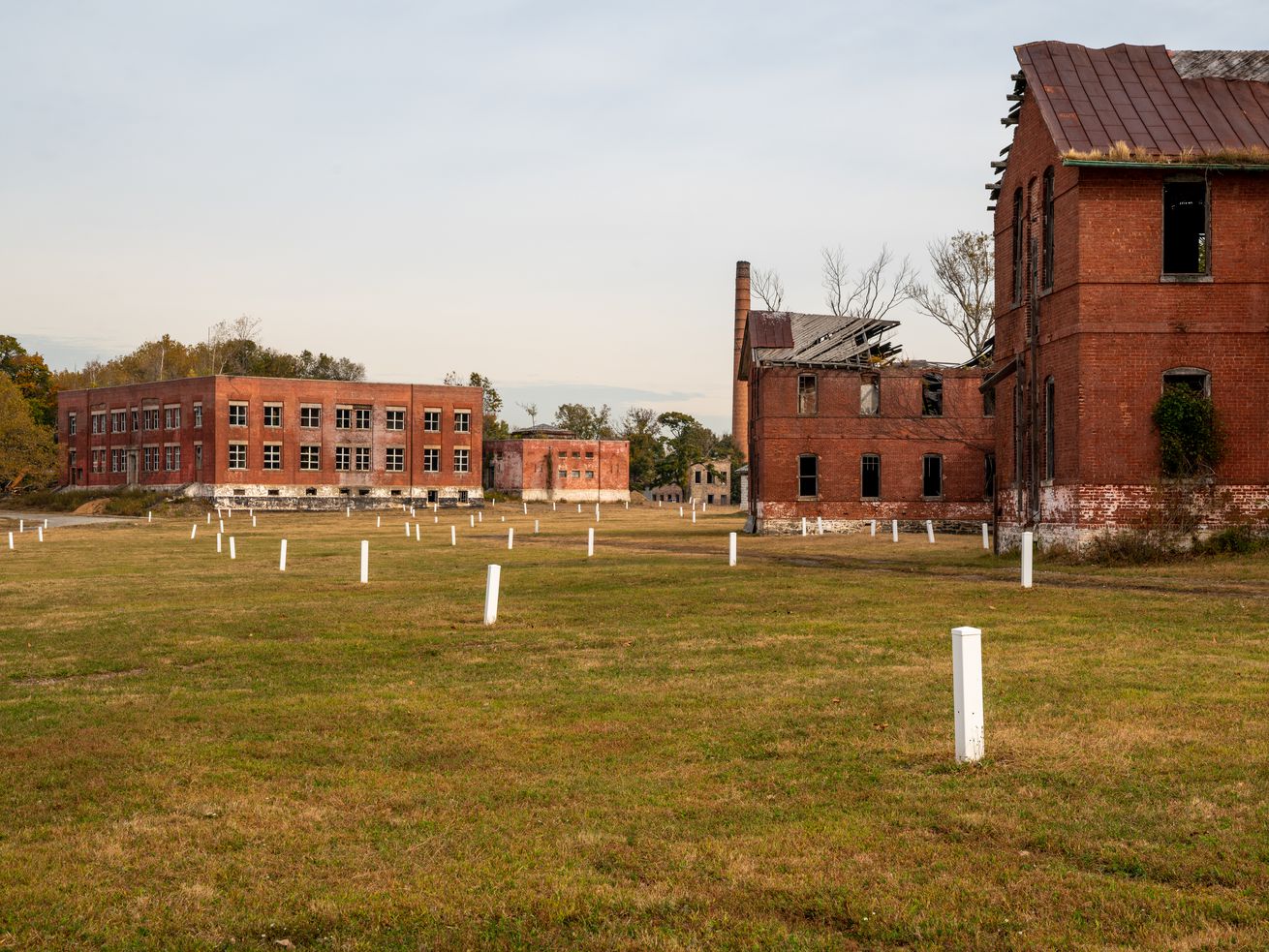 Hart Island, which holds the remains of more than 1 million people, is poised to become more publicly accessible.

The city’s potter’s field, which is the country’s largest taxpayer-funded cemetery, is located off the northeast coast of the Bronx and has served as a final resting place for New Yorkers for 150 years. The poor and disenfranchised, stillborn children, and veterans dating back to the Civil War are among those interred on the island. Currently, the Department of Corrections (DOC) operates Hart Island, and detainees on Rikers Island are paid $1 per hour to bury bodies there. But a bill passed Thursday will transfer ownership of the island’s 101 acres to the NYC Parks Department, capping off a years-long effort to end the militant visitation process that comes with DOC operations.

“We must turn Hart Island into a proper final place of rest,” said Councilmember Ydanis Rodriquez, the bill’s sponsor, at a committee hearing. “This is about giving respect and dignity to the people who are buried on the island and the family members who must go through a lengthy and at times complicated process to be able to visit their loved ones who are buried there.”

Another bill put forward by Rodriquez will require the city’s Department of Transportation, or another agency designated by the mayor, to develop a “transportation plan” with ferry service for public travel to the island. Rodriquez says he also wants to see the island’s crumbling buildings repaired and has suggested the city open a Museum of the Dead to educate visitors about those laid to rest there.

Those who want to pay their respects to loved ones on the island currently have two options for visiting: monthly sojourns for any member of the public to a gazebo away from burial grounds, or monthly gravesite visits for family members.

The process can make for a demoralizing experience for those simply wishing to visit a dead relative or friend, but the Island was actually less accessible prior to the 2015 settlement of a class-action lawsuit brought by the New York Civil Liberties Union. That litigation cleared the way for monthly weekend visits by relatives, who may bring up to four people who do not need to be related to the deceased. The Hart Island Project run by Melinda Hunt has helped orchestrate some 500 visits to the island, and galvanized the push to transfer ownership to the parks department.

“It’s really a mark of shame that for generations in this city. New Yorkers who in life have faced poverty, and decease, and homelessness—people who have been marginalized in life again have been marginalized in death,” said Manhattan Councilmember Mark Levine, who chairs the Council’s health committee. “We are embarking today on what will be the end of that shameful era.”

But some lawmakers have raised concerns about the legislation.

Councilmember Mark Gjonaj, whose district encompasses Hart Island, flagged fears raised by his constituents of neighboring City Island, insisting that the “infrastructure does not exist” to support ferry service from City Island to the burial ground, and that to forge a ferry link between the islands “would create a public safety hazard.” Brooklyn Councilman Chaim Deutsch, who supports both measures, fears NYC Parks work could open the door to inadvertently disturbing graves and worries religious customs could be violated.

Compounding those fears is the island’s poor condition. Last year, soil erosion exposed human remains, and bones have washed up on nearby shores. This has been an ongoing problem since Hurricane Sandy, and will likely only worsen with climate change. Another bill sponsored by Staten Island Councilmember Deborah Rose will mandate a hearing on public burials, and create an opportunity for New Yorkers to recommend policy and rule changes. Alternatives to burying New Yorkers on Hart Island, or even altogether—cremation has been raised as a possibility—will also be explored.

One final piece of legislation, put forward by Bronx and Manhattan Councilmember Diana Ayala, requires the city’s Department of Social Service establish an office to assist those who need help arranging a public burial.

While these bills are important steps, much work must be done to transform these reforms into reality, say lawmakers. “There is going to be years, years of advocacy ahead,” said Levine. “This is only the beginning.”