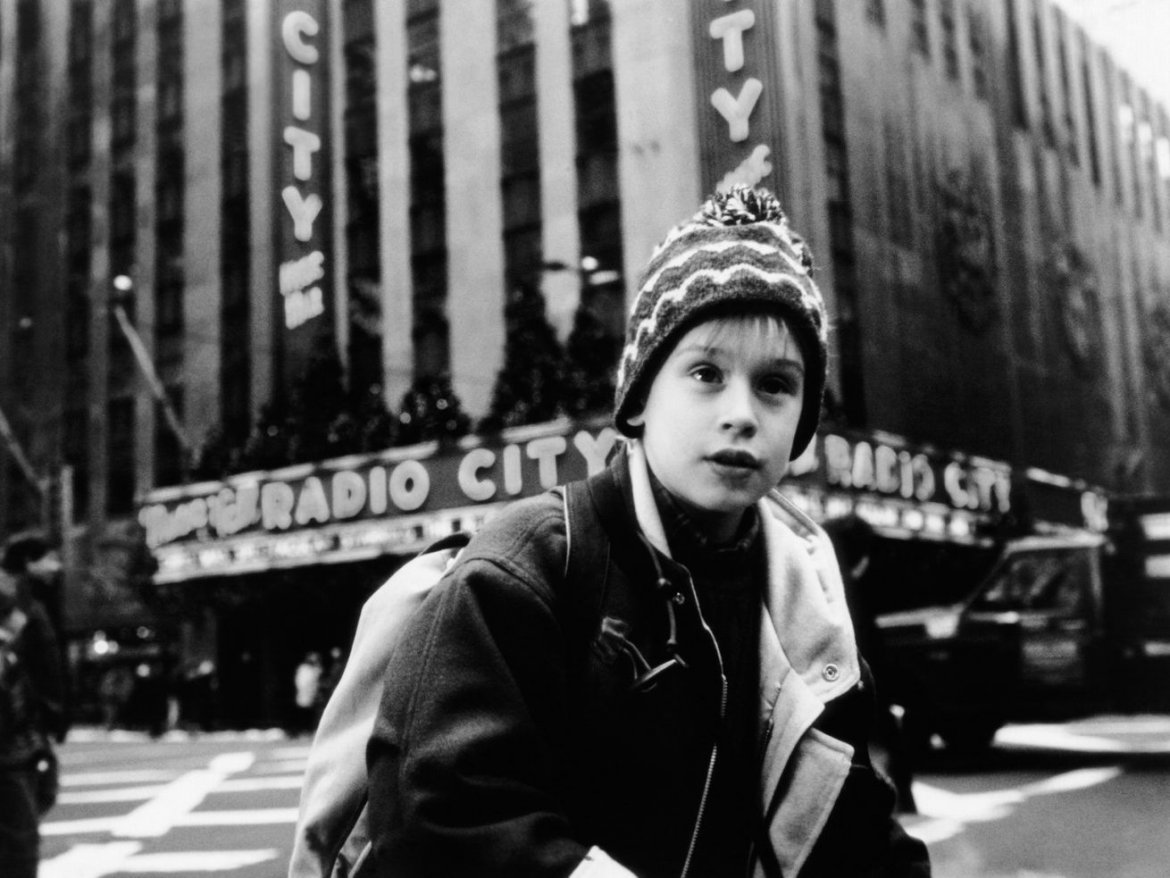 The definitive guide to ‘Home Alone 2’ filming locations in NYC 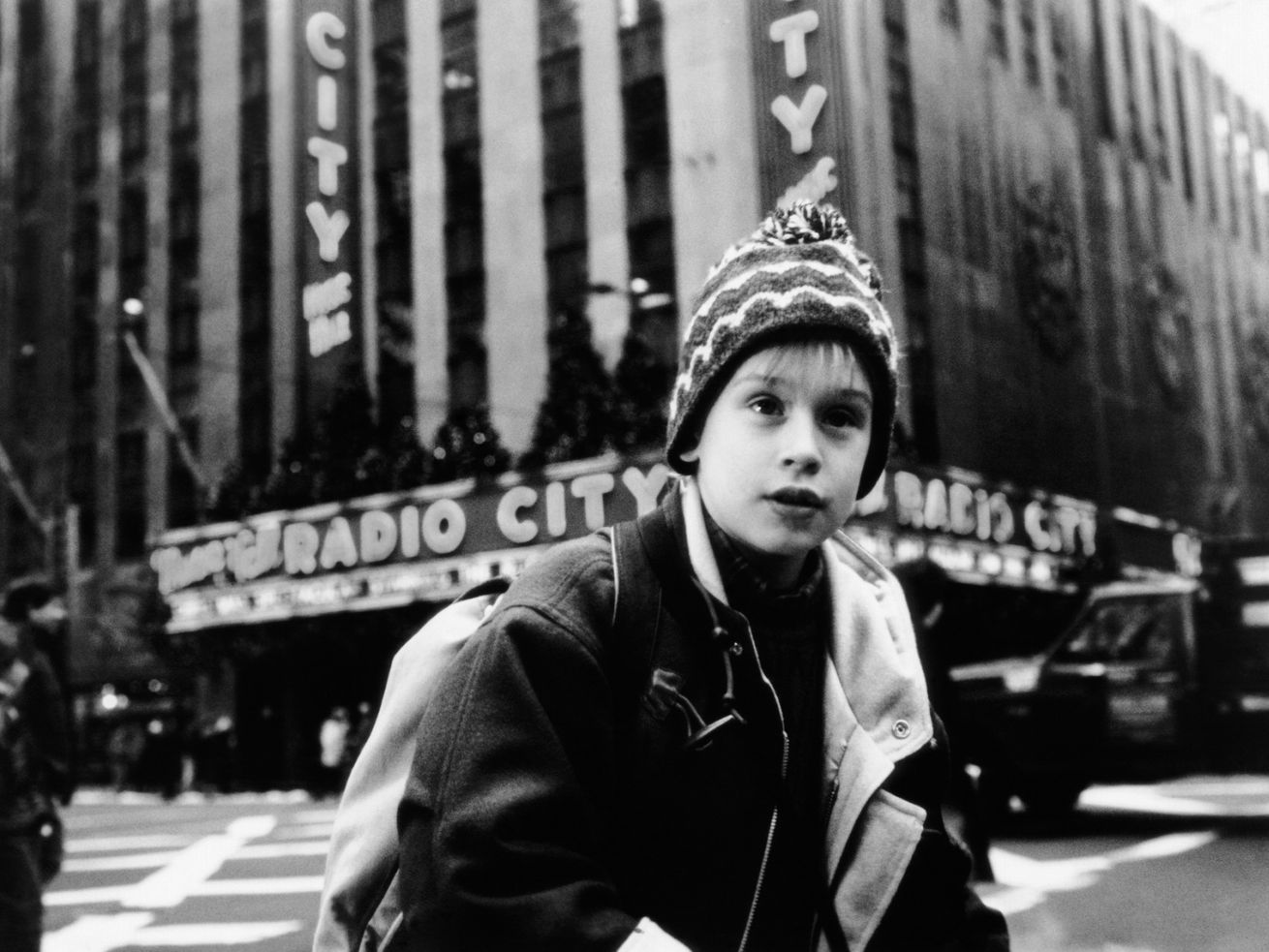 The Christmas classic was filmed all over Manhattan

Home Alone 2: Lost in New York is one of those sequels that very well might live up to, or even surpass, its progenitor. Why? Instead of taking place in the suburbs of Chicago, the beloved 1992 classic is a romp around the holiday season’s most festive city: New York.

In the John Hughes-Chris Columbus collaboration, Macaulay Culkin returns as maligned youngest child Kevin McCallister, separated from his family once again during what’s supposed to be the happiest time of the year. Joe Pesci and Daniel Stern are back as bad guys Harry and Marv, recently escaped from prison and out to steal some cash from a toy store on Christmas—before they run into Kevin in the Big Apple and decide to seek revenge from the precocious kid’s prior-year high jinks instead.

From the Plaza and Central Park to the World Trade Center and an under-renovation townhouse, what follows is the ultimate geographic guide to where Home Alone 2 is set across New York City. And hey: Merry Christmas, ya filthy animals.

This map was originally published in 2014; it has been updated with the latest information.