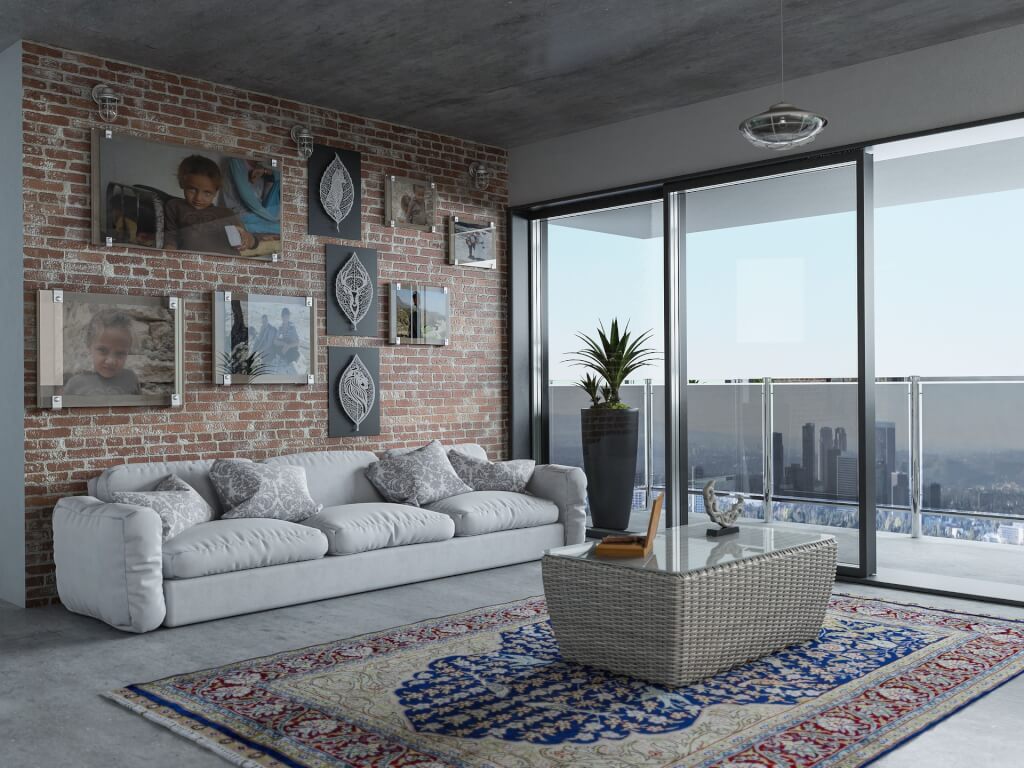 Apartment searching anywhere can start out being very fun and quickly turn into a very time-consuming and daunting process. Looking for apartments in New York City, specifically, can leave seekers feeling very helpless due to higher rents, smaller living spaces and the need to be near the ‘perfect train.’ I would know, by 30 I had lived in midtown East, the Upper East Side, Midtown West, Queens and two stints in Brooklyn.

Why is NYC so desirable?

• Proximity to mass transportation: Don’t ever say this to a NYC commuter, but the NYC subway system is ranked #1 in North America. As an infrastructure, it has been around for nearly 115 years and is the most widely used mode of transportation for New Yorkers. Even if your train isn’t running or is delayed, there are usually one or two other trains you can take to get to and from your destination. So, as a HUGE subsidy for cars, gas and the like, maybe rent is so high because you’re so close to everything!

• Culture, Food and Art: It is well-known that New York City is diverse; it is lesser known that reportedly 800 languages are spoken there. Queens was even deemed the most diverse place in the world by the Endangered Language Institute, so you can imagine the amount of exotic cuisine being thrown at you. The city houses the U.N. and various international consulates. also boasts an impressive array of food trucks and restaurants from around the globe. You can find Ethiopian food in Alphabet City, Indian in the West Village Ukranian dishes in the East

• Work and Opportunity: Well this is surely a no-brainer, you have every industry you can imagine in NYC. Downtown Manhattan is home to the financial district where you can find Wall Street and the New York Stock Exchange. JP Morgan Chase and Bank of America live in Midtown East. While the Securities Industry has declined in size from pre-2008 financial crisis times, it still accounts for about 19% of New York City’s labor force. Additionally, New York City is a mecca to the mass communications industry. Housing giants like the Time Warner building, Conde Nast operations and media conglomerates like Viacom and Turner Broadcasting. Start-ups dot Manhattan, parts of Brooklyn and Queens. Healthcare titans like Metlife, Emblem Health, Mount Sinai, Cornell-Weill, New York Presbyterian Hospital and Montefiore, there is no shortage of healthcare jobs……and medical options, at that.

So, how do you get that coveted NYC address you have been jonesin’ for?

So generally, New York City landlords require that you make 40x the rent. Rent is obviously going to vary throughout the city so for examples sake, let us say we are in a part where the average 1 bedroom is $2,550. That would mean the landlord wants you to make at least $102,000 annually to rent that one bedroom. I don’t know about you, but I was not making over six-figure in my early 20’s. Fun fact; I still don’t make that in my 30’s. Moving on! In the strictest of cases, landlords want to see that you’re making at least 40x the monthly rent, you have a fair to excellent credit score and that you have at least six months of rent saved up. That is a lot of money, but you have options.

Most of the time, residents of New York City, bunk up. Having 1, 2 even 3 other roommates is very common. My advice would be to find friends you can live with and/or people from work. If none of that is feasible, there are ways to find roommates online and via apps that do the vetting for you and is way less sketchy than days of old. If you can’t find anyone to live with you or you prefer to stay solo and you can’t match the 40x criteria, a guarantor may be your best option.

Guarantors are also known as co-signers and the criteria for them to get approved is a bit more stringent. They are usually parents or relatives, but they don’t have to be related to you at all to guarantee a lease for you. They can be a couple, which is helpful to have a combined income to hit that 80x the monthly rent. As long as the file a joint tax return, both people’s financials will work. Guarantors’ annual salary must be at least 80x the monthly rent, have substantial savings in the bank, and have a nearly perfect credit score. All those factors combined, are likely to get you the place you want. However, even with a guarantor, your financials should be in good standing as well.

So, there you have it, all of the elements for a financially strong application for the apartment you have been dreaming about ever since you watched reruns of Sex and the City on TBS. Good luck on your search and try to remember, the less you engage with other people on the subway, the easier your life will be.