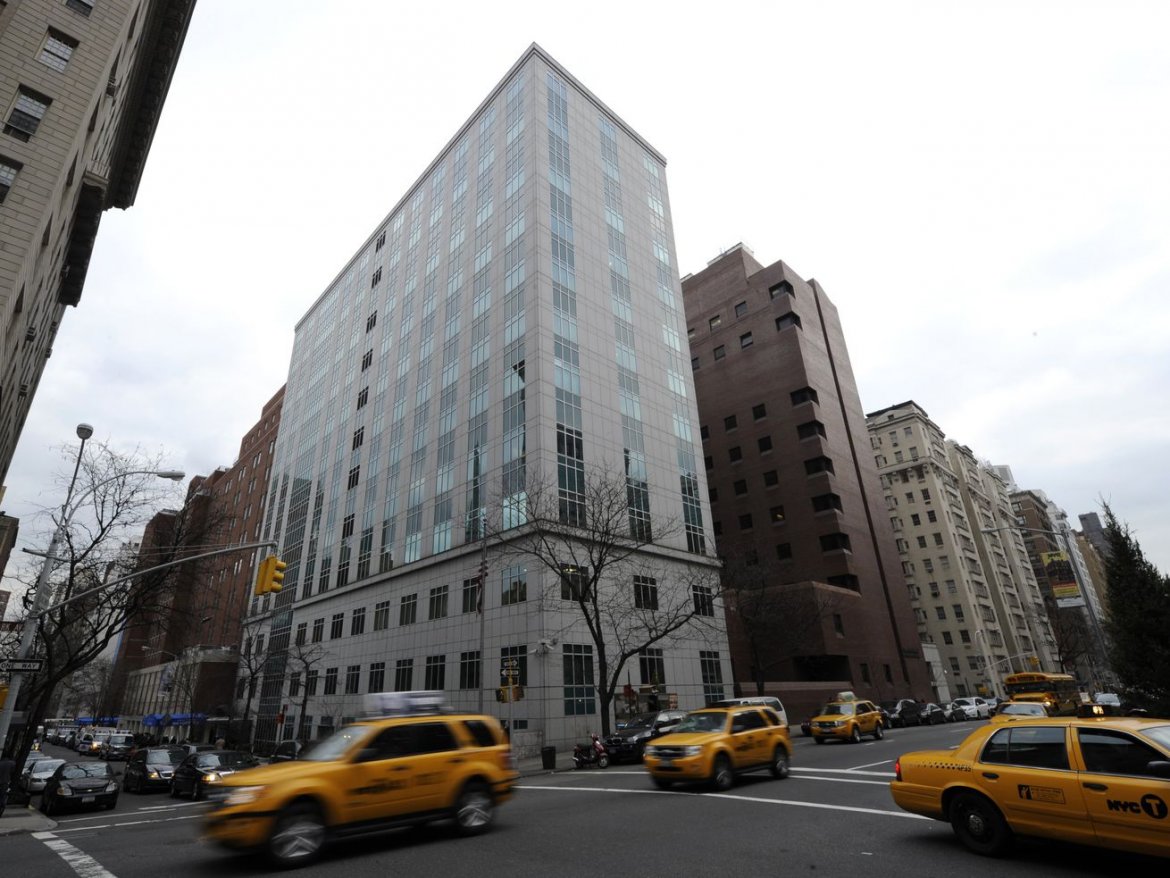 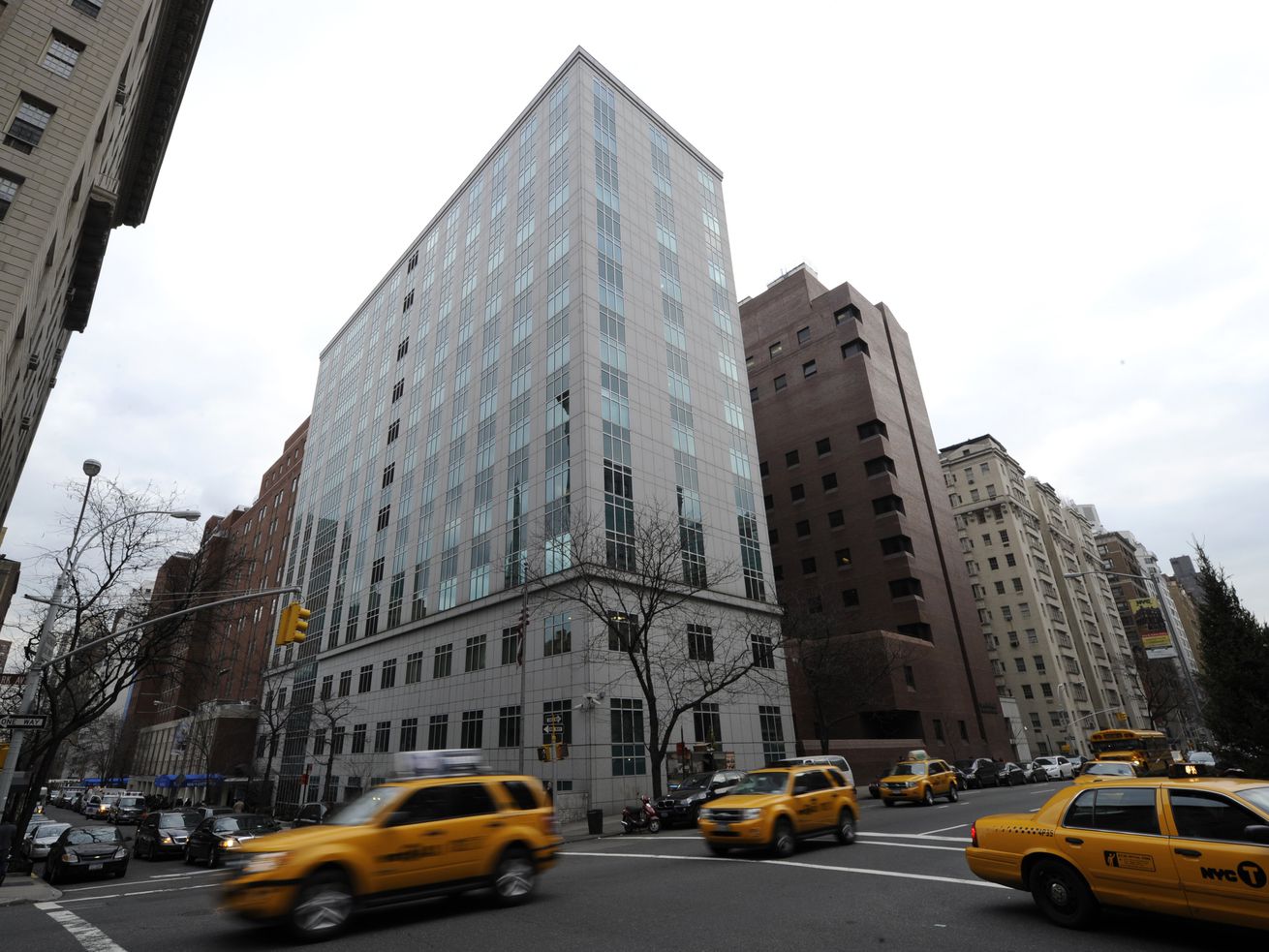 TIMOTHY A. CLARY/AFP via Getty Images

Good morning, and welcome to New York Minute, a roundup of the New York City news you need to know about today. Send stories you think should be included to tips@curbed.com.

Lenox Hill Hospital expansion may not include residential tower

Northwell Health may scrap its controversial plan to add a residential tower to its Upper East Side Lenox Hill Hospital campus, the New York Post reports.

The plan—which initially included a 490-foot residential building and a 516-foot hospital tower—has faced fierce opposition from neighbors: Back in October, the local community board voted against the hospital’s preliminary plans.

Now, the developers presented a modified plan during a meeting with members of the community, alongside City Council member Keith Powers and Manhattan Borough President Gale Brewer. The hospital tower remains in the new proposal, according to the Post, but doesn’t include the 41-story residential tower initially proposed to help finance the complex’s overhaul.

Get those cameras ready. The last R42 trip will be this Wednesday, Feb. 12 along the A line.