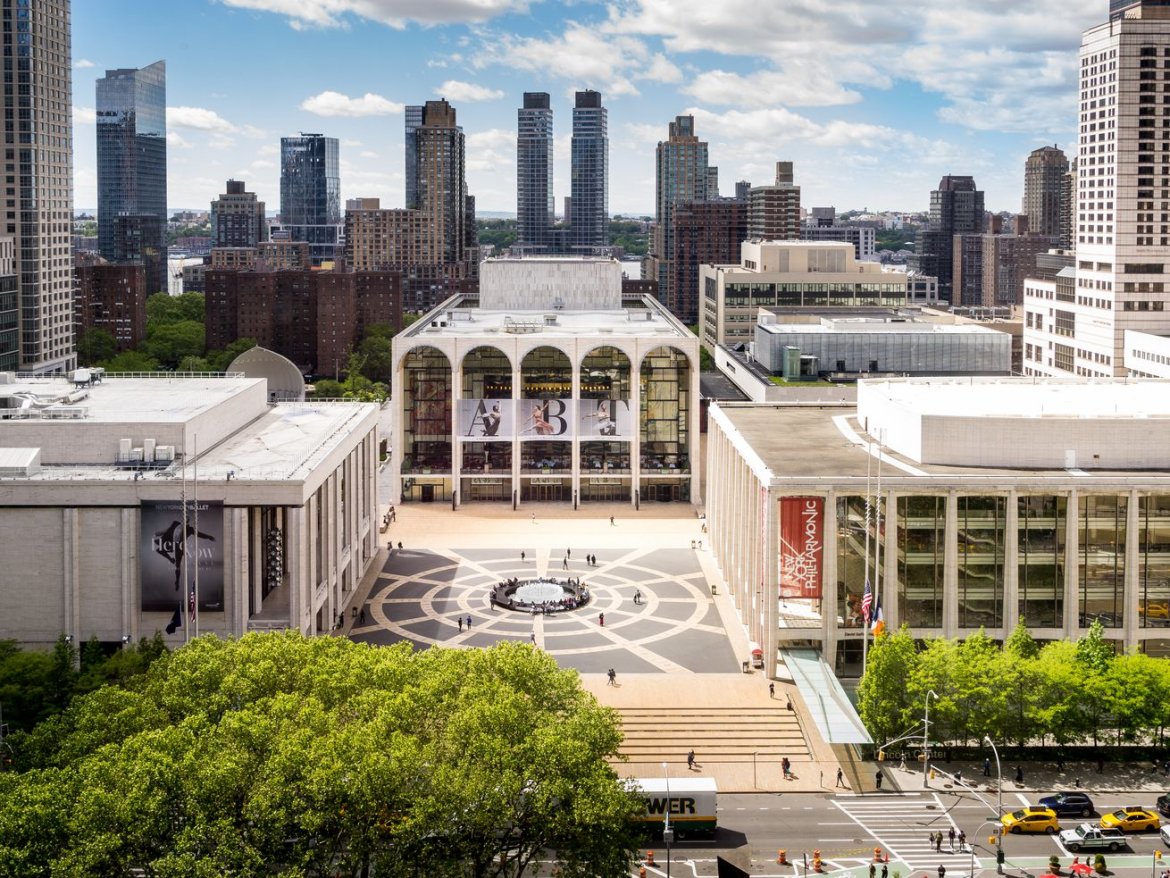 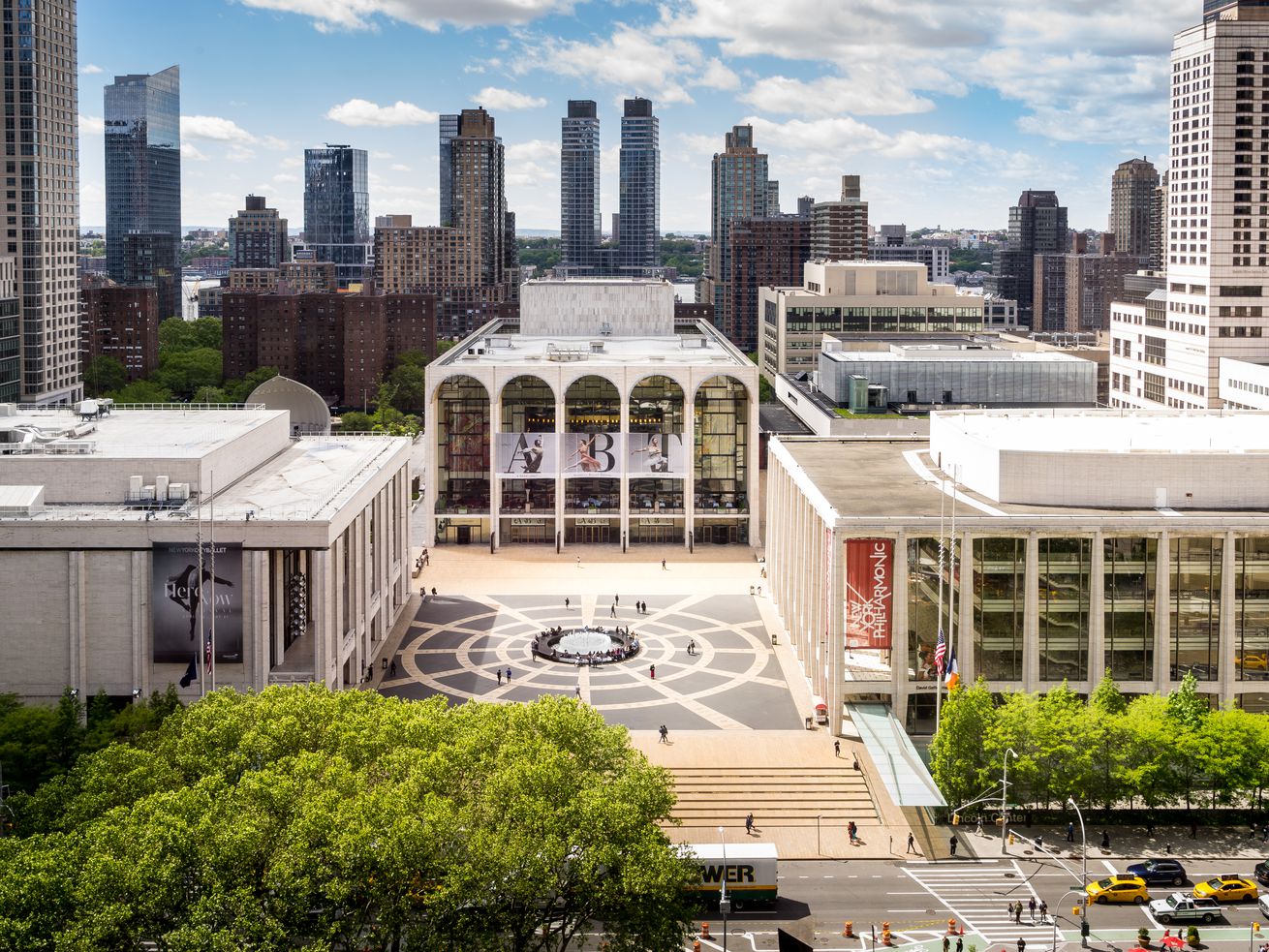 Earlier this week, the Lincoln Center and New York Philharmonic announced that the David Geffen Hall redesign will finally move forward after years of planning and mishaps. But Gothamist reports that there’s one part of the existing music hall that will not be reinstalled following the $550 million renovation: “Orpheus and Apollo,” a chandelier-like structure that hung in the lobby for 50 years.

The installation, designed by Richard Lippold, was commissioned when the concert hall was built in 1962; it features 450 steel wires and weighs five tons. In 2014, it was removed from the hall for “maintenance,” but Lincoln Center officials later said that it would not return after the renovation. This week, Deborah Borda, president of the Philharmonic, confirmed to the Associated Press that the statue will not be reinstalled because of “current safety standards that impact the wiring.”

Stony Brook University art professor Michele Bogart also spoke to Gothamist about the piece’s significance, and the risk that modern art runs of being disposed: “It’s not pretty or pleasing in the way people want to be pleased, and the reaction now is to get rid of it,” she said. “That to me is a problem.” 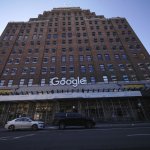 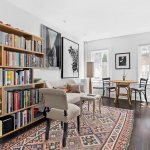 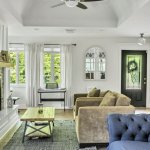 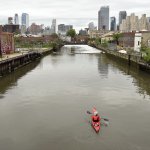 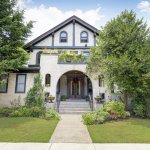 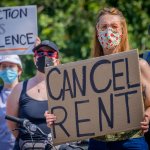 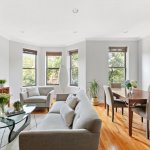 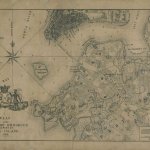 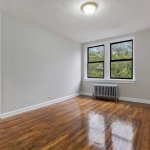 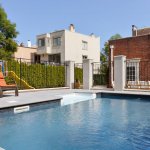