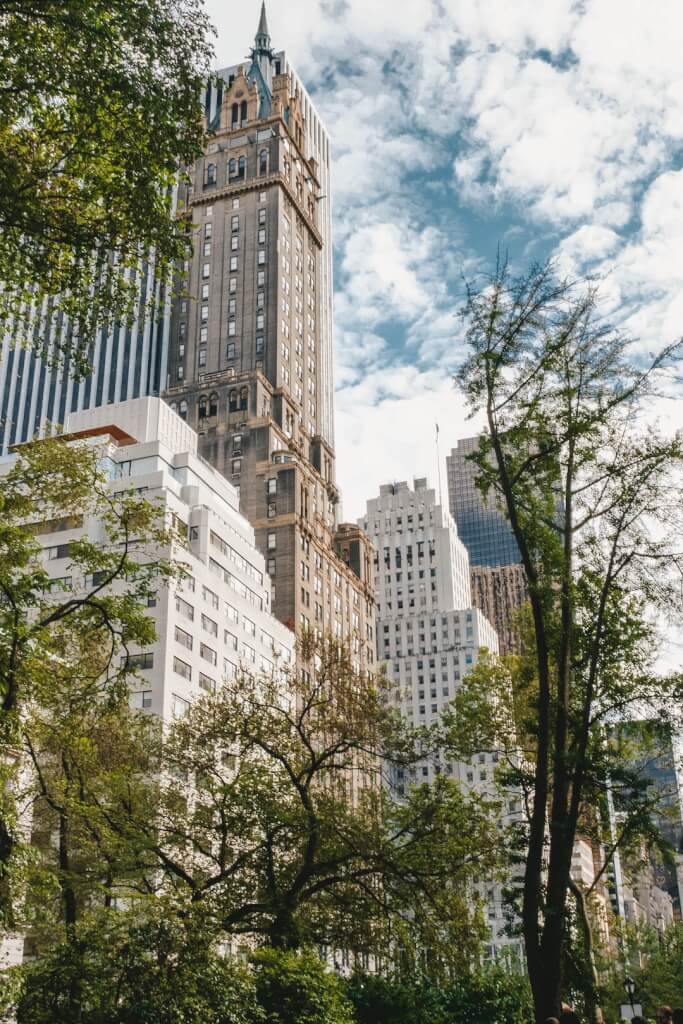 A new report found that new inventory dropped by 89 percent from this time last year.

It’s been a little over four weeks since New York City’s statewide pause on nonessential businesses went into effect to curb the spread of COVID-19, and the real estate industry is already feeling the effects.

While it’s too early to say if prices in New York will be affected by the pandemic, there’s already one indicator that real estate is on pause: There are fewer transactions happening, and real estate data firm UrbanDigs found that there has been a significant drop in new listings coming on the market. According to the company’s latest report, 52 listings came on the market on the second week of April compared to 476 last year—which is a staggering 89 percent decline.

During the same period, there was a 77 percent decline in contracts signed—55 this year, compared to 243 last year—and a 17 percent increase in listings taken off the market.

“One thing seems clear, new inventory is falling at a faster pace than new deal activity,” Noah Rosenblatt, the CEO of UrbanDigs, said in the report. “Demand, as measured by remains constrained as buyers attempting to price in steep discounts are increasingly met with sellers who are likely to wait it out and bide their time.”

“The combination of rising off-market and fast declining new inventory continues to put pressures on inventory making us wonder how far it can go by the time we get out of this.”

Though some deals that started before the pandemic have proceeded as normal, most experts Curbed has spoken to agree that the market is facing a slowdown. In a recent analysis, StreetEasy found that the number of home listings in the five boroughs dropped 75 percent compared to the same time last year.

“As the inventory numbers show, sellers are waiting to list their homes later, potentially for a higher price, instead of giving discounts to win a quick sale right now,” Nancy Wu, Streeteasy economist concluded in the report.