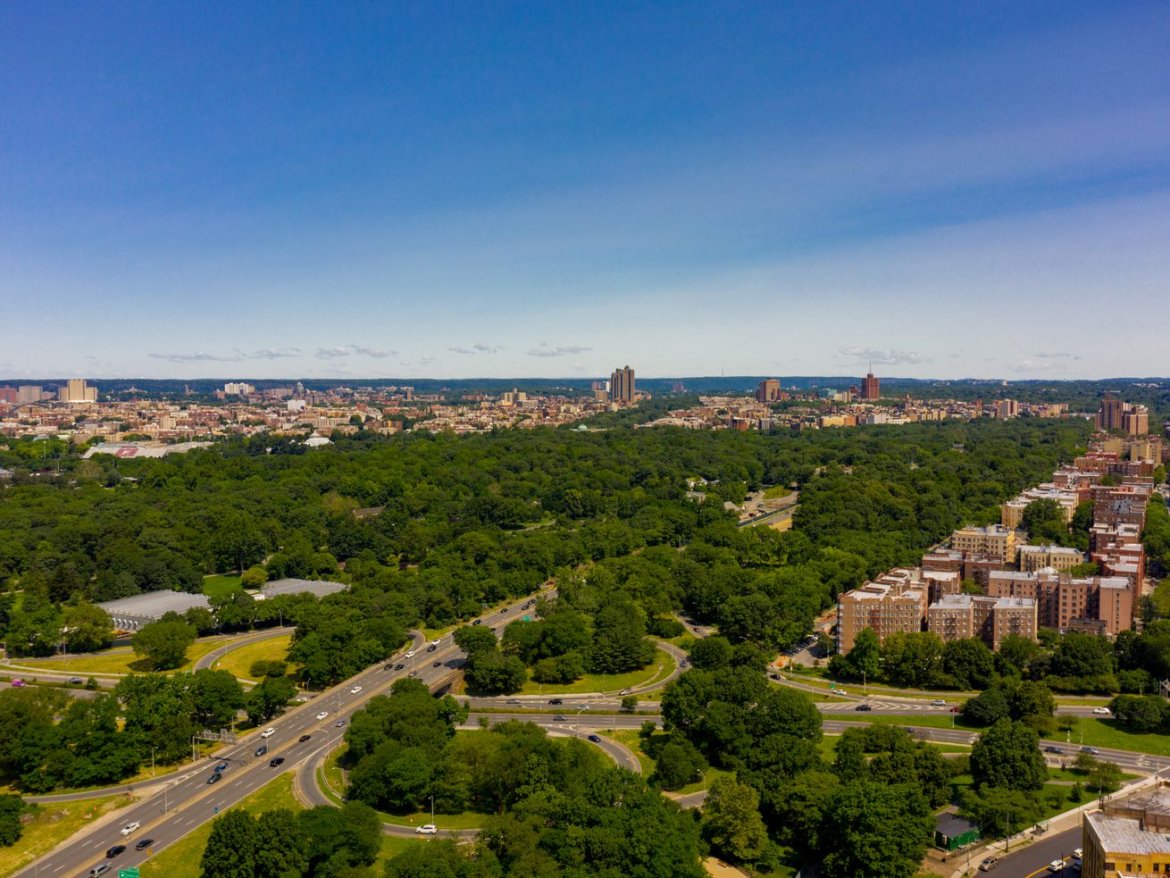 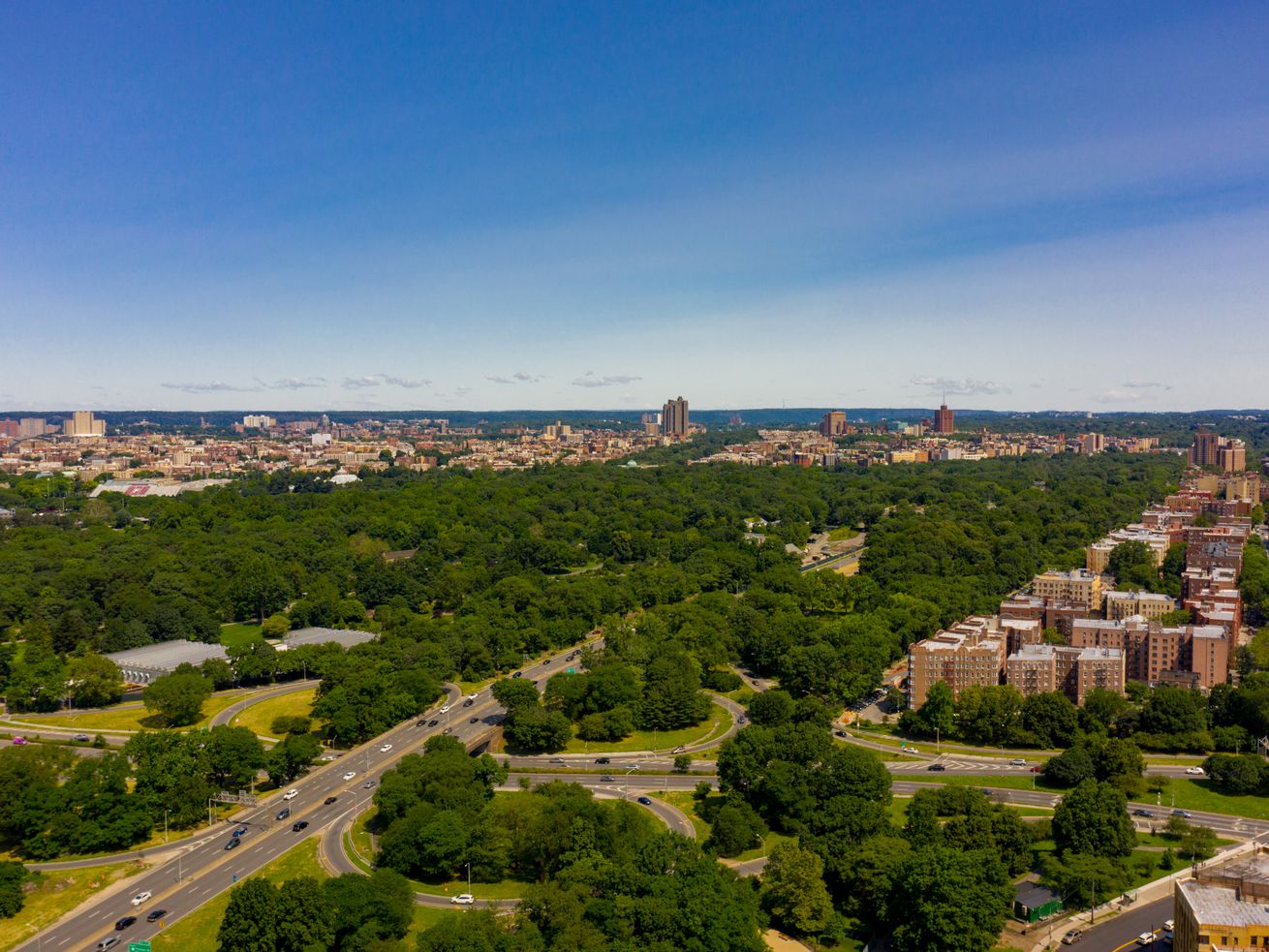 The New York Botanical Gardens is partnering with a developer to bring hundreds of affordable apartments for seniors to the Bedford Park section of the Bronx.

The green space has teamed up with Douglaston Development to erect two 12-story residential buildings with 450 below-market-rate apartments—with a chunk reserved for the elderly—on Webster Avenue and Bedford Park Boulevard, the developer announced.

Douglaston inked a 99-year ground lease for an acre of land currently home to several low-rise commercial buildings just northwest of the garden. The green space has mulled development for the land since at least 2016 when it sought to build housing and a hotel on the lots following a 2011 rezoning of the area intended to spur residential development along Webster Avenue. The garden has since backed away from a hotel; officials did not immediately return a request for comment.

Jeffery Levine, chairman of Douglaston, dubbed the effort a “community-driven development” in a statement. The first phase will consist of 188 units of senior housing at 2856 Webster Avenue, with apartments available for those earning up to 50 percent of the area median income (AMI) or $37,750 a year. The second component at 410 Bedford Park Boulevard will have 260 below-market rate apartments for families earning between 30 and 130 percent of the AMI. Senior housing tenants will also have access to on-site social services provided by Fordham Bedford Community Services. A projected completion date is unclear.

Ground floor space at each building will include the current Cherry Valley grocery store and will also feature 20,000 new square feet for the grocer. Russell Lang, senior vice president for Douglaston, told the Norwood News that the supermarket will stay open until the second phase of development when it will then relocate to 410 Bedford Park.

The area’s zoning caps buildings at 11 stories, but Lang told the newspaper that it is taking advantage of the Department of City Planning’s Food Retail Expansion to Support Health Program (FRESH) to beef up the project with an extra floor of housing so long as the ground floor is reserved as a supermarket.

The Bronx garden’s development comes as the Brooklyn Botanic Garden wages a battle against a residential complex that opponents say would overshadow the Prospect Heights space and severely stunt its propagation facilities. Mayor Bill de Blasio is skeptical of that claim.