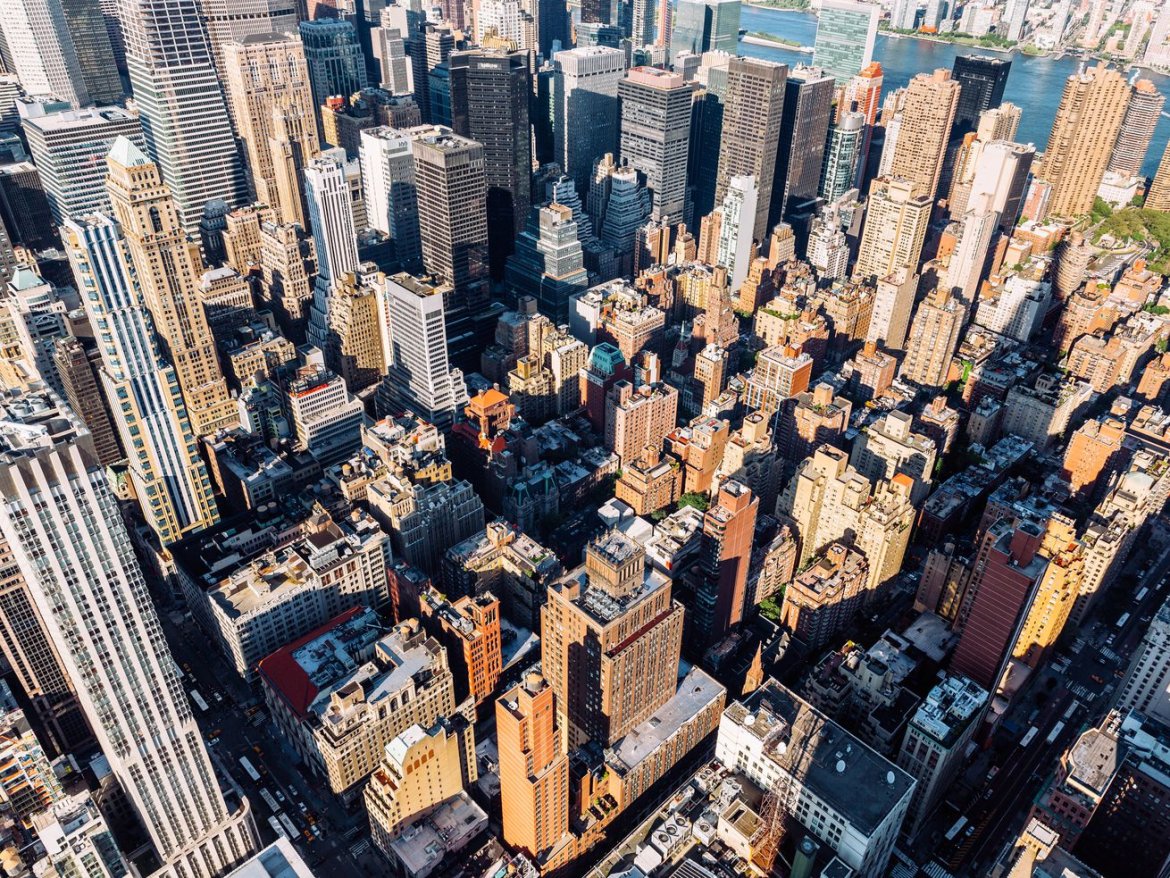 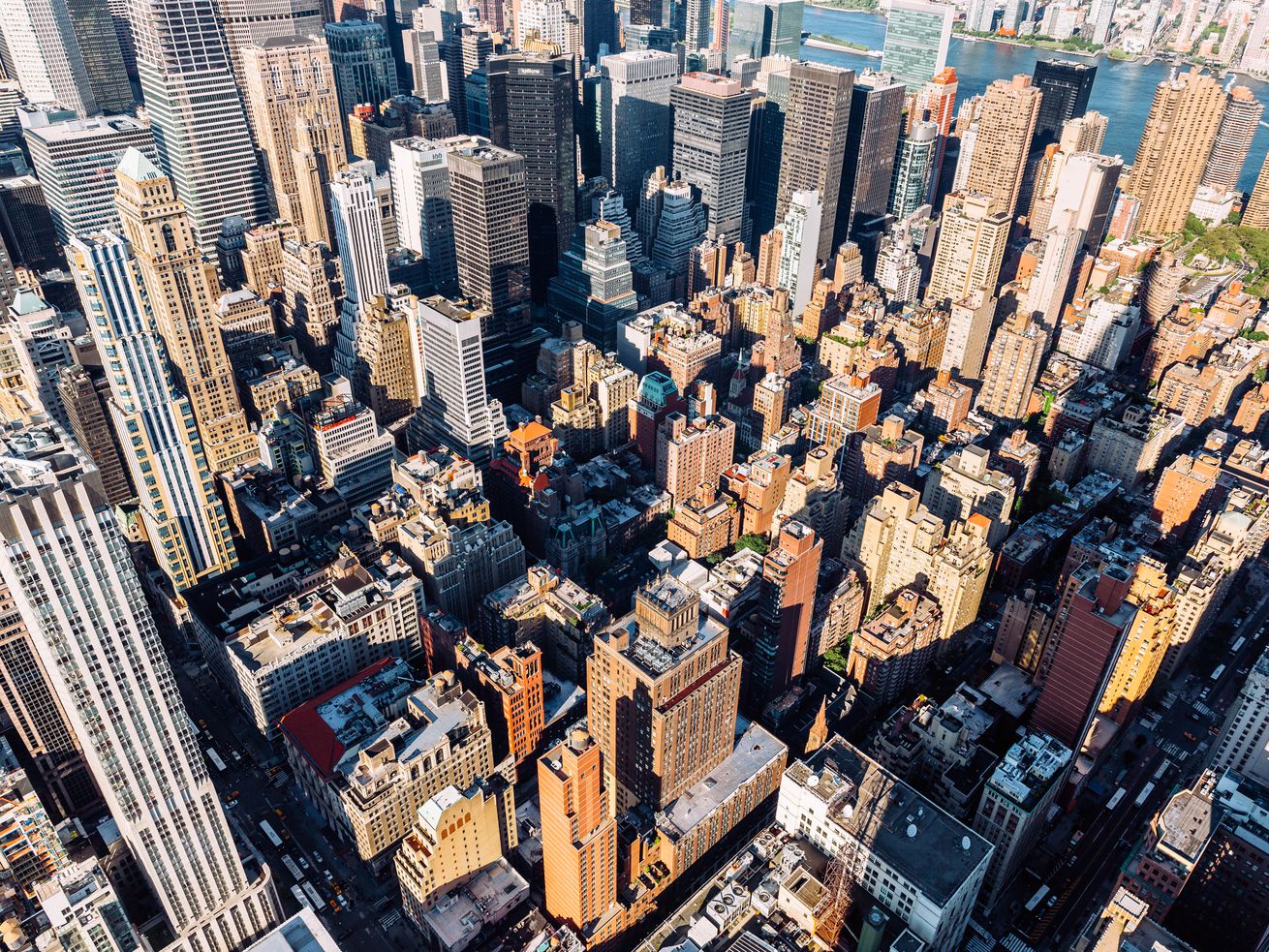 TikTok tours, FaceTime sessions, and a ton of photos have filled in for in-person showings in New York during the city’s lockdown. But there’s no substitute for physically seeing a space, and it’s that lack of on-site visits that has taken its toll on the city’s real-estate industry.

Perhaps the biggest hit was to buyers signing contracts for Manhattan apartments, with new deals in the borough plunging year over year in May. That number fell by 80 percent compared to last year for co-ops and by 83 percent for condos, according to a new monthly report from Douglas Elliman and Miller Samuel.

Buyers signed 125 contracts for Manhattan co-ops in May — down from 628 last year — while condos saw signings plummet even further, from 566 last year to just 99. The high-end market nosedived, with co-ops and condos valued between $5 million and $10 million taking a 90 and 91 percent nosedive, respectively.

That drop in activity comes as little surprise as New Yorkers have hunkered down in their homes or fled the city to escape COVID-19. Jonathan Miller, CEO of real-estate appraiser Miller Samuel, expects that the city’s second phase of reopening, which goes into effect June 22, will serve as a “relief valve for pent-up demand.”

“The way I look at it is the spring market was removed from the calendar and pushed into the summer and fall,” says Miller. “The question is: What will happen after that initial rush of activity? We just won’t know until brokers physically show properties again.”

That also goes for what this means for prices. Since the May report only tracked contracts, not sales, it doesn’t offer a window into prices in Manhattan. Anecdotally, some buyers have managed to land discounts and concessions, but it’s unclear if that’s a widespread trend and if that will continue as in-person showings pick back up, says Miller.

Across the East River in Brooklyn, signed contract activity fared better but still suffered in May, the report shows. Newly signed contracts for co-ops was down 76 percent year over year, with 24 properties in contract compared to 100 the previous year. Condos took less of a blow, with 78 contracts signed, a 44 percent decline compared to the 140 signed a year earlier.

Miller believes a burst of activity may boost the city’s contract numbers in the coming weeks, but it’s unclear how the market will adjust amid the city’s COVID-19 recovery.

“It doesn’t signify a boom market, just a sudden release of demand because consumers have been cooped up,” says Miller. “What happens next is the big unknown.”