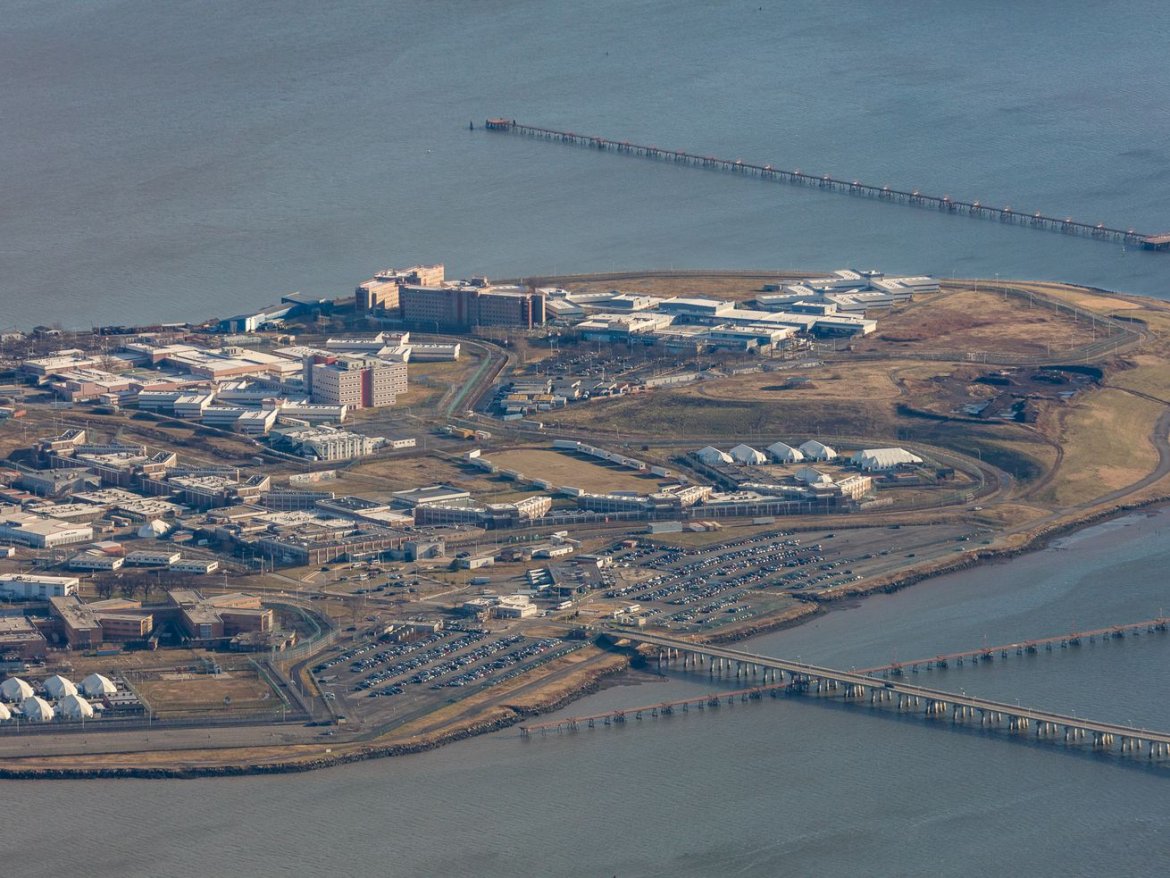 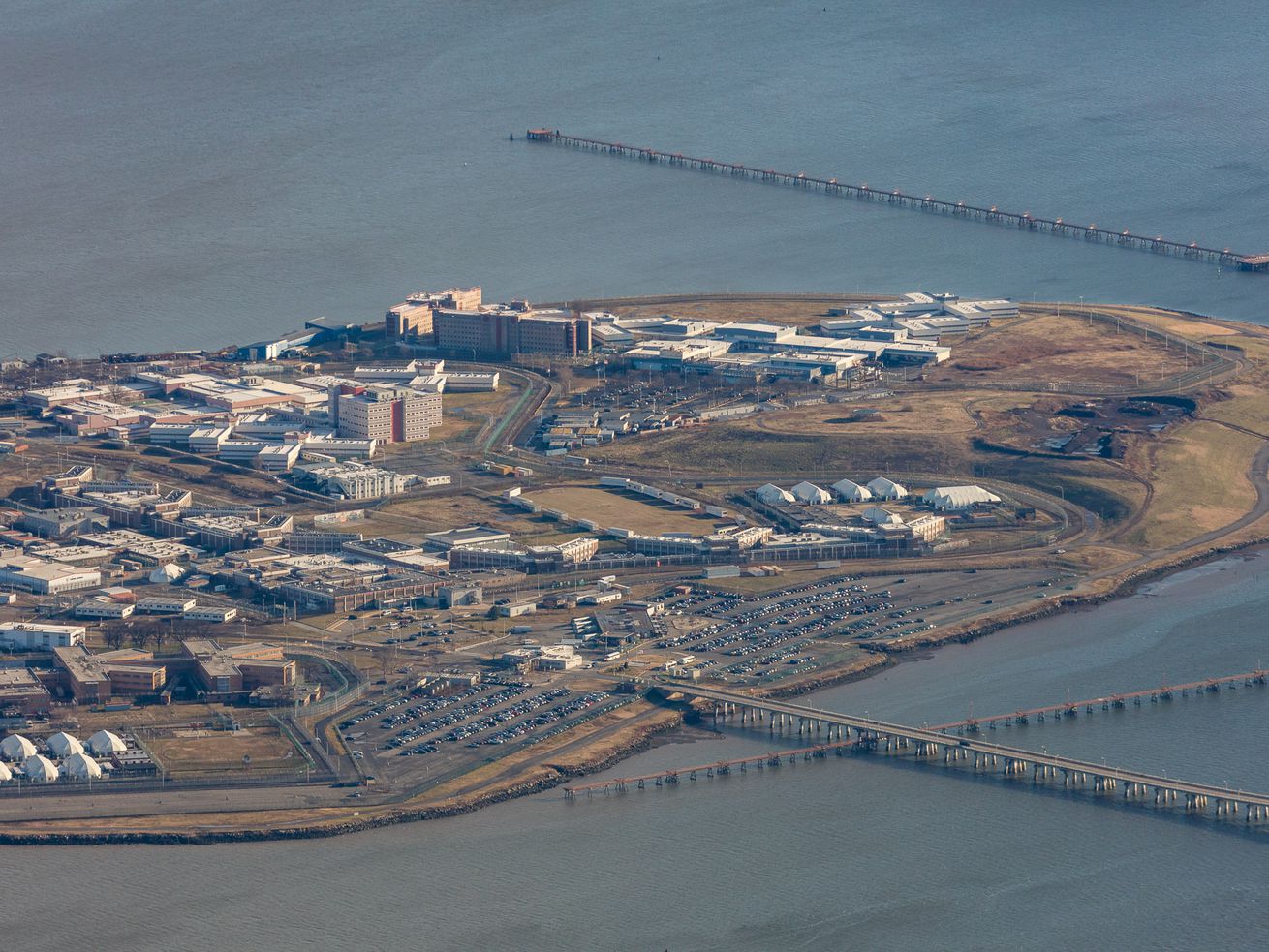 The city launched the formal review process for a key land use change that will ban jails from operating on Rikers Island and ensure its 400-acres are put toward a “public use.”

The City Planning Commission certified the application on Monday, officially kicking off the uniform land use review procedure (ULURP) for a zoning map change that will prohibit jails from operating on Rikers Island after December 31, 2026. The deadline aligns with a controversial plan, which was approved by the City Council in October, to erect four new jails in every borough except on Staten Island to replace the infamous island complex.

The unprecedented proposal marks the first time the City Council has put forward a land use application, and was jointly filed with the Mayor’s Office of Criminal Justice and the Department of Corrections to mollify opponents who criticized the borough-based jail plan’s lack to mechanism to ensure the jails will close on Rikers Island. The Council hastily moved the provision forward a week before city lawmakers voted on the jails plan.

“By guaranteeing that Rikers will never again be used for incarceration, we’re charting a new course forward for the Island and the people of New York City,” Mayor de Blasio said in a statement. “We’re making good on our promise to close Rikers once and for all.”

Rikers Island is technically part of the Bronx, but due to a community districting quirk the jail complex falls under the purvey of Queens Community Board 1. This means that the community board and Queens Borough President will make recommendations on the map change as part of the seven-month ULURP process. Bronx Borough President Ruben Diaz Jr. will also have the option to offer advisory input on the plan, since the island is geographically within the borough’s boundaries.

Florence Koulouris, the district manager of Queens Community 1, expects the board to hold a public hearing on the map change before January 21, when the monthly full board meeting is scheduled. The board has yet to receive the application’s paperwork, which is when the clock officially starts ticking for the 60-day community board review period, but Koulouris anticipates those documents to come through within the next couple of weeks.

It will be crucial to educate locals on exactly what the map change does and does not do, she stressed. “This is a big step in the city’s future,” Koulouris said. “There will be passionate feelings on both sides so this is going to be very interesting.”

The application is solely focused on changing Rikers Island’s designation to a public place. It will not spur new development on its own, but does open the door for the island to be converted to public open space, a hub for renewable energy, or potentially a runway extension for LaGuardia Airport. Housing would only be possible if the island is rezoned, which would require its own ULURP process. But many remain anxious about the island’s fate, should the borough-based jail plan come to fruition, and the island’s remapping is a precursor to what will likely be a controversial process to remake the island.

“I am certainly aware of the fact that people are concerned about what the use of this island is after it is decommissioned as a jail,” said City Planning Commissioner Orlando Marín during Monday’s certification hearing. “The concern is out there, it needs to be talked about. It needs to be mentioned.”