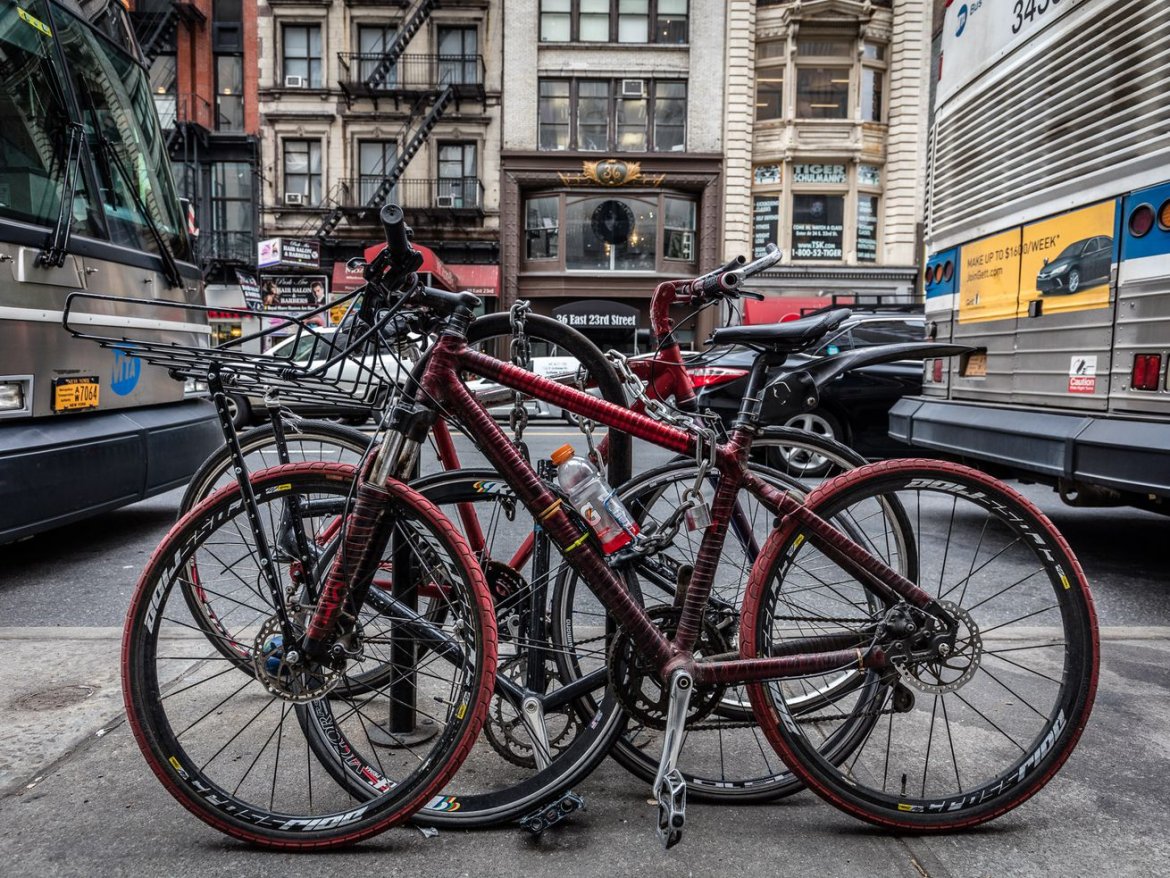 NYC could get bike and pedestrian mayors under new bills 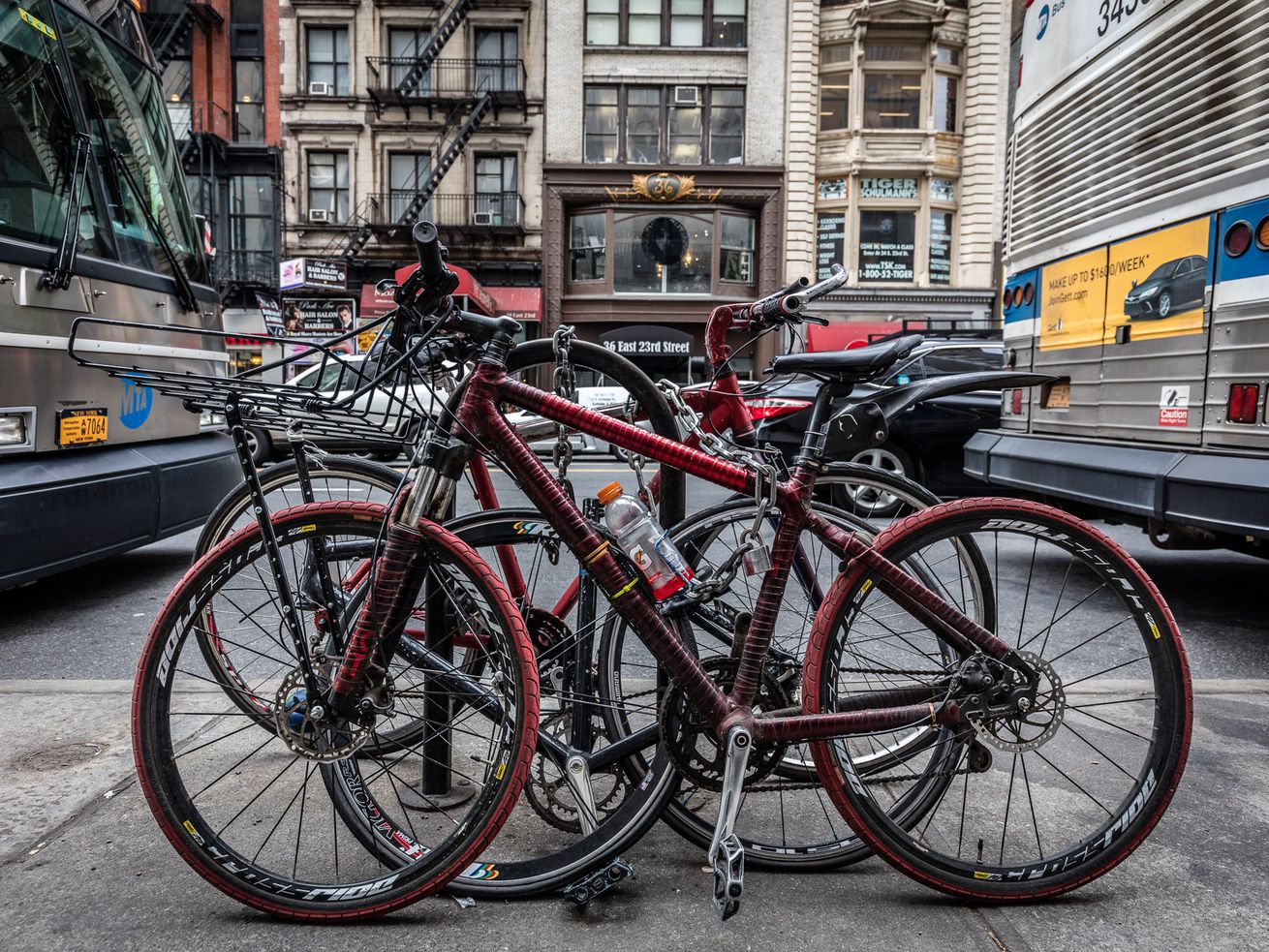 The two pieces of legislation, introduced by Manhattan Councilmembers Ydanis Rodriguez and Carlina Rivera, would establish an Office of Pedestrians and an Office of Active Transportation. Each would promote safe streets policy and coordinate efforts between city agencies, while also working to solve nitty-gritty pedestrian and cycling issues that may get lost in the millions of transit-related 311 complaints the city receives annually.

“I want to make sure that we are looking at every single neighborhood, understanding its nuances, and really working towards what is the future,” said Rivera, whose bill would create the Office of Active Transportation. “There are many New Yorkers, like me, who walk on our sidewalks or ride on our streets who feel like their voice is being drowned out by honking.”

Both offices would work with the Mayor’s Office, not within the Department of Transportation, and would create civilian advisory boards. The Office of Active Transportation, specifically, would develop transportation infrastructure for bikes, scooters, skateboards and other alternative modes of transit, and is modeled after similar efforts in Europe. Rivera’s office consulted with transportation experts within the five boroughs along with William Norman, London’s first Walking and Cycling Commissioner.

If the bills pass, language in both bills would allow them to merge into one single department overseeing active transportation and pedestrian concerns. The offices were designed separately to ensure both issues “hold their own separate weight,” said Rivera. The pols do not have an estimate on the price tag to establish such offices.

Both would be geared toward ensuring “civilian accountability” over the city’s transportation efforts, said Rodriguez, and come amid a bloody year of traffic fatalities. So far this year, 87 pedestrians and 28 cyclists—a two-decade peak and nearly triple the 10 recorded in 2018—have died on city streets.

“We have seen too many deaths on our city roads,” said Rodriguez. “We need an office that will focus on ensuring the safety of all pedestrians and cyclists.”

Mayor Bill de Blasio declared the uptick of cyclist deaths an “emergency” in July (when the tally was just 15), and three weeks later unveiled a $58.4 million effort dubbed the “Green Wave,” intended to promote biking and build safe cycling infrastructure. But advocates say the city needs a strong voice for cyclists and pedestrians working alongside the mayor, and see these agencies as a viable step toward that end.

“We need to more than just expand and continue to build networks we need to manage them down to every little granular detail,” said Laura Shepard with Bike New York. “We need to look at the livability of our city as the culture we want to have going forward.”

The respective bike and pedestrian mayors, however, would be appointed by City Hall along with some members of each office’s advisory groups; the remainder would be put forward by the City Council speaker. This means that such roles would only be as influential as the mayor emboldens them to be, and at the moment, City Hall is not on board.

“New York City already has a mayor who has prioritized cyclists second to none,” said Will Baskin-Gerwitz, a City Hall spokesperson. “During the de Blasio Administration, cycling has grown faster than any other mode of travel in New York City, with a half-million rides per day.”

Rodriguez and Rivera aim to hold a City Council hearing on the bills in December.