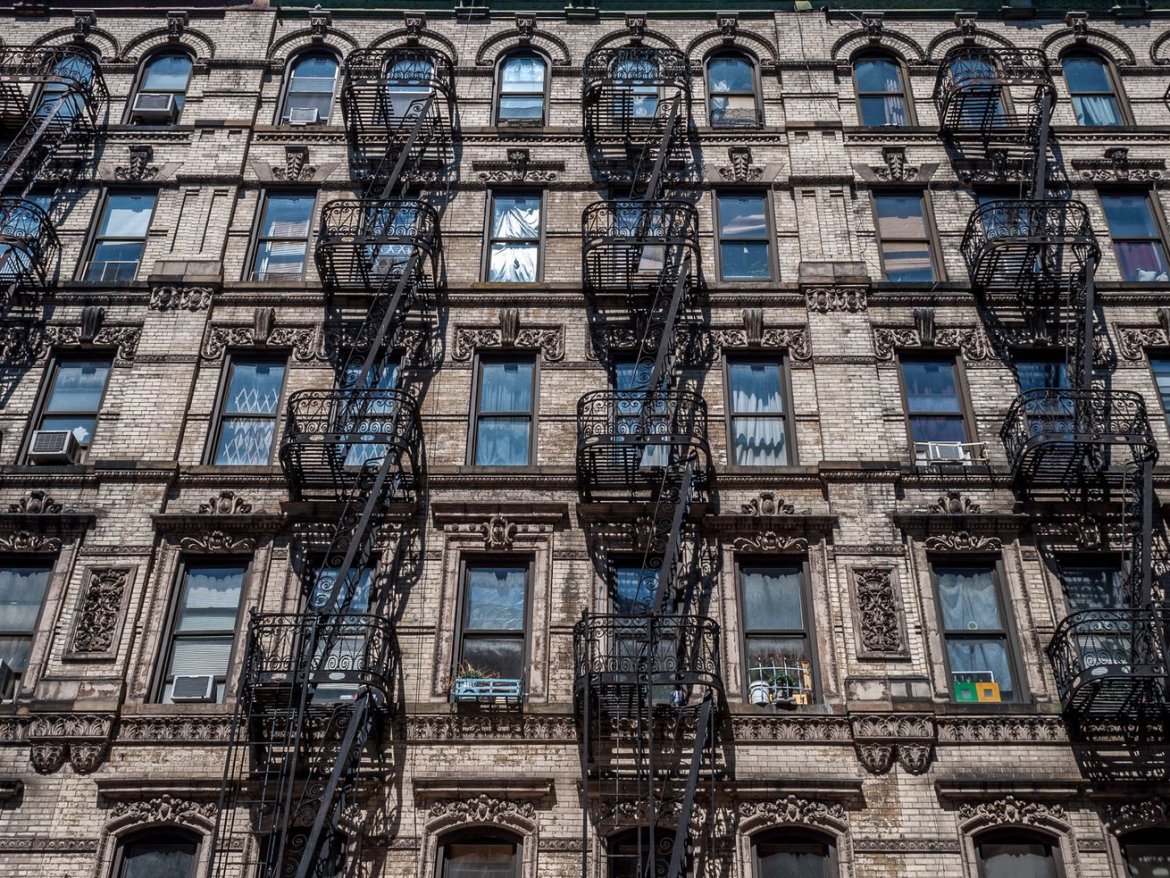 NYC’s broker fee system is changing: Here’s what that means for you 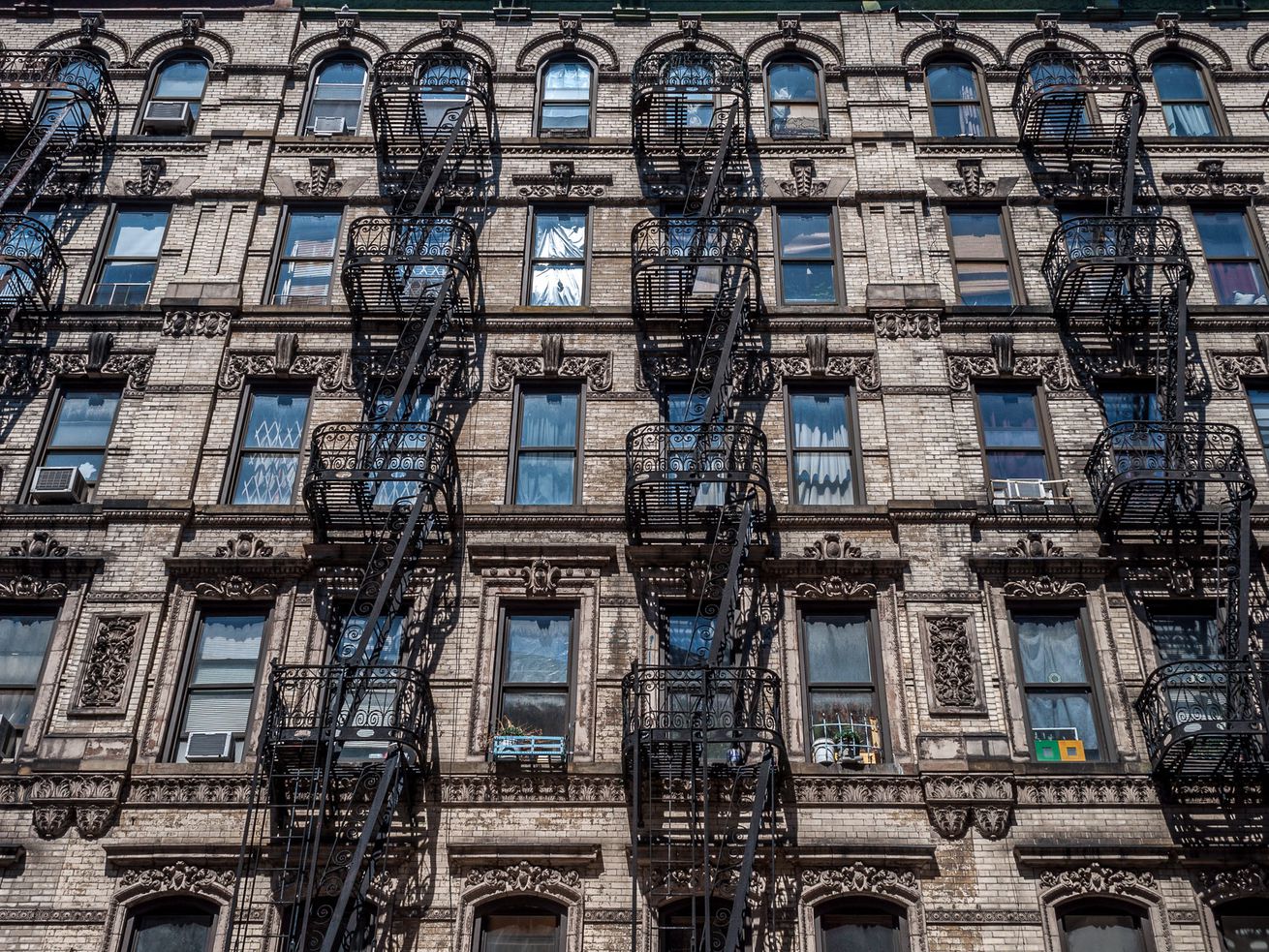 Do I have to pay a fee? Should I wait to find an apartment? And other questions about the broker’s fee changes, answered

It’s been quite a month for apartment-seekers in New York City.

A new guidance recently issued by the Department of State (DOS) effectively banned the sky-high fees that New Yorkers have long accepted as an inevitable part of the apartment-hunting process. The change sent shock waves through the real estate industry, and left would-be renters scrambling to understand the new rule—which ended up being short-lived.

For now, a judge has temporarily blocked the rule from taking effect as a legal challenge filed by the Real Estate Board of New York and a group of big-name brokers works its way through court. The order has left a proverbial sword of Damocles hanging over the heads of the the city’s 25,000 licensed real estate brokers, and put home hunters in a sort of limbo: Do I hold off on my search in hopes of a rule change that could spare me thousands?

So things are up in the air right now, and there are many unanswered questions about what this rule will mean in the long term. Here, we’ve attempted to answer those: Whether you’re a prospective tenant, a broker, or just curious about the implications for New York City’s highly competitive rental market, here’s what you need to know.

First of all, what is a broker’s fee, and why do I have to pay it?

A broker’s fee is, essentially, a commission: Real estate agents who connect landlords and prospective tenants have, historically, then charged those renters anywhere from 12 to 15 percent of one year’s rent. It’s akin to a finder’s fee, and it’s often the main source of income for brokers.

Though there are ways to find a no-fee apartment today, these often hefty fees have long placed a burden on New York City apartment-seekers. The broker’s fee is not commonplace in other cities, and renters have long been confounded by the practice. (Jerry Leazer, a broker with real estate firm Apartment Experts who plans on filing his own lawsuit again the state guidance, pushes back on that notion, saying that “what you see online comes from a broker. It doesn’t just magically appear.”)

So what does the new Department of State guidance do? It effectively bans brokers who are working with a landlord from collecting that 12 to 15 percent fee. Instead, the landlord must now pay the broker’s commission.

But now there’s a legal challenge to the ruling—so do I have to pay a fee or what?

For the time being, yes (womp womp). The temporary restraining order blocks the new guidance from taking effect, so if you’re in the process of renting an apartment, you’ll still have to pay the broker’s fee. A tenant would also have to pay the fee if they, rather than the landlord, hired a broker to help them find an apartment.

Okay, so how would this new rule be enforced?

Short answer: We don’t know yet. In its guidance, DOS says that “a landlord’s agent” who collects a commission (that’s the broker’s fee) from a tenant “can be subject to discipline.” That discipline would presumably come at the hands of the DOS’ Division of Licensing Services in the form of fines, suspensions, and revoking the agent’s license as it deems necessary. But DOS hasn’t specified what would actually happen.

What makes a broker “a landlord’s agent”? How would this impact me if I find an apartment online?

But this leaves a lot of gray area, especially since non-exclusive listings are common in the rental market. It’s unclear how DOS will define the term here. After DOS first published its guidance, some prospective renters told Curbed that brokers urged them to sign disclosure forms saying they represent them—a move that would allow those brokers to then collect fees under the new guidance.

If landlords have to pay the broker’s fee, does that mean my rent is suddenly going to go up?

Maybe! For apartments that aren’t rent-regulated, landlords could pass the cost of paying the broker’s fee off to tenants. But this is already a common practice, according to Andrea Shapiro from the Met Council on Housing: When advertising a no-fee apartment, landlords may have already baked that fee into the monthly rent.

For rent-stabilized apartments, it’s a different story: Landlords whose housing stock is rent regulated can’t raise the rent further than the legal amount that the Rent Guidelines Board (RGB) sets annually. But advocates are concerned that the rule change could lead landlords to successfully lobby the RGB to increase rents more than it has in the past few years.

The law took effect in June, but this new guidance didn’t come out until January. What does this mean for me if I paid a broker’s fee in the interim?

The guidance issued by DOS was not retroactive, which means that if you paid a broker’s fees before the clarification was issued on January 31, you’re not due a refund. (And this is all theoretical while the restraining order is in place.)

In the meantime, if you encounter a broker you believe is violating other recently enacted rent reforms (such as charging more than one month’s rent for a security deposit), it’s best to confront the broker with emailed or printed copies of the new laws and DOS guidance. If that fails, file a complaint with DOS’s Division of Licensing Services or head to small claims court.

Could a lawsuit reverse the change?

It’s possible! So far only one challenge has been formally filed against the state. It’s worth noting that the temporary restraining order issued in that case doesn’t necessarily foreshadow that the state’s guidance will be shot down; it’s a fairly common order that ensures both sides have their day in court. Justice Michael Mackey of Albany Supreme Court did not specifically address the case in the order. That decision is expected to stay in place until at least March 13, when Mackey has asked DOS to respond in court.

So what does this mean for me, if I’m trying to rent an apartment?

It’s hard to say right now. It’ll be at least a month until the temporary restraining order is potentially lifted—maybe even months longer depending on how the case plays out.

So the big question remains: To rent or not to rent? If you have to move right away and were hoping to avoid the huge upfront fees, you’re SOL. And for those who have the luxury of not needing to move immediately, you should only put off your search for a new home if you’re okay with possibly missing out on a unit that’s currently on the market and the risk that the new guidance may not pan out.