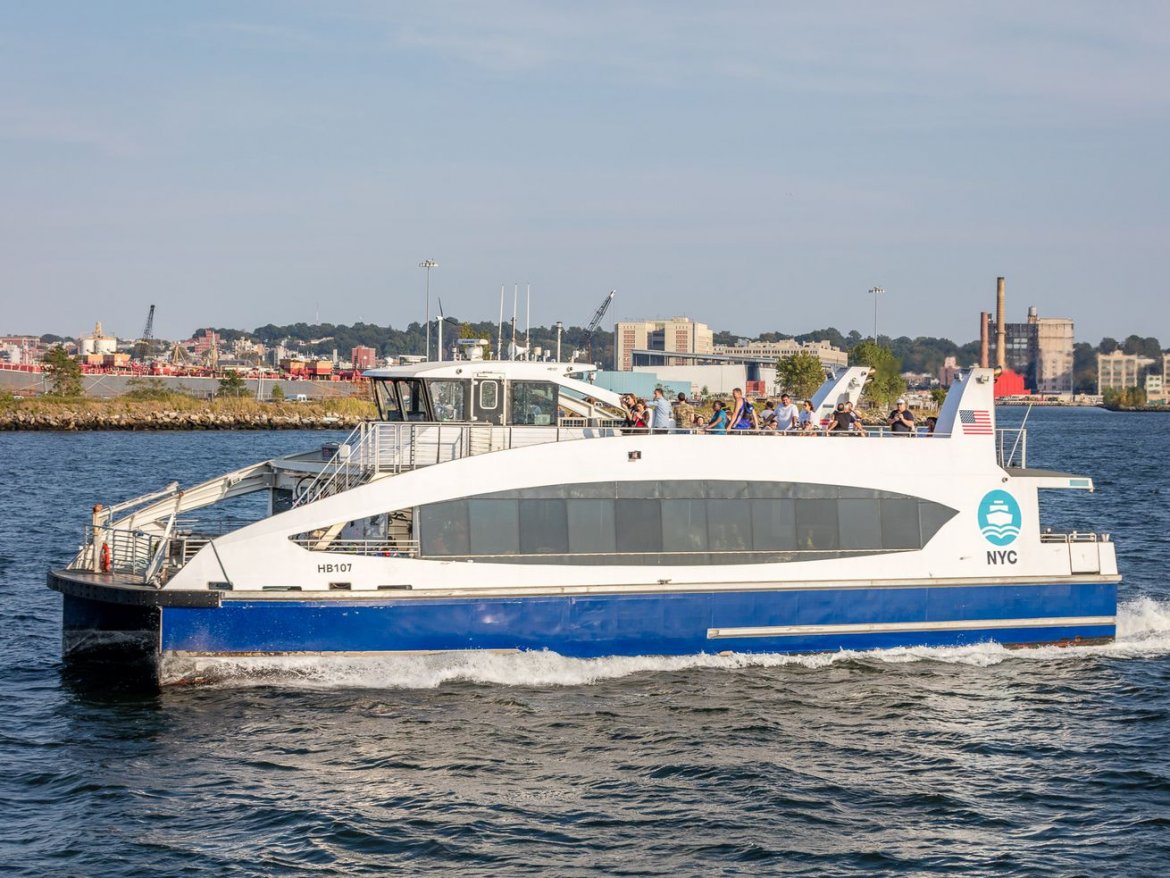 NYC Ferry held back data on its well-to-do ridership 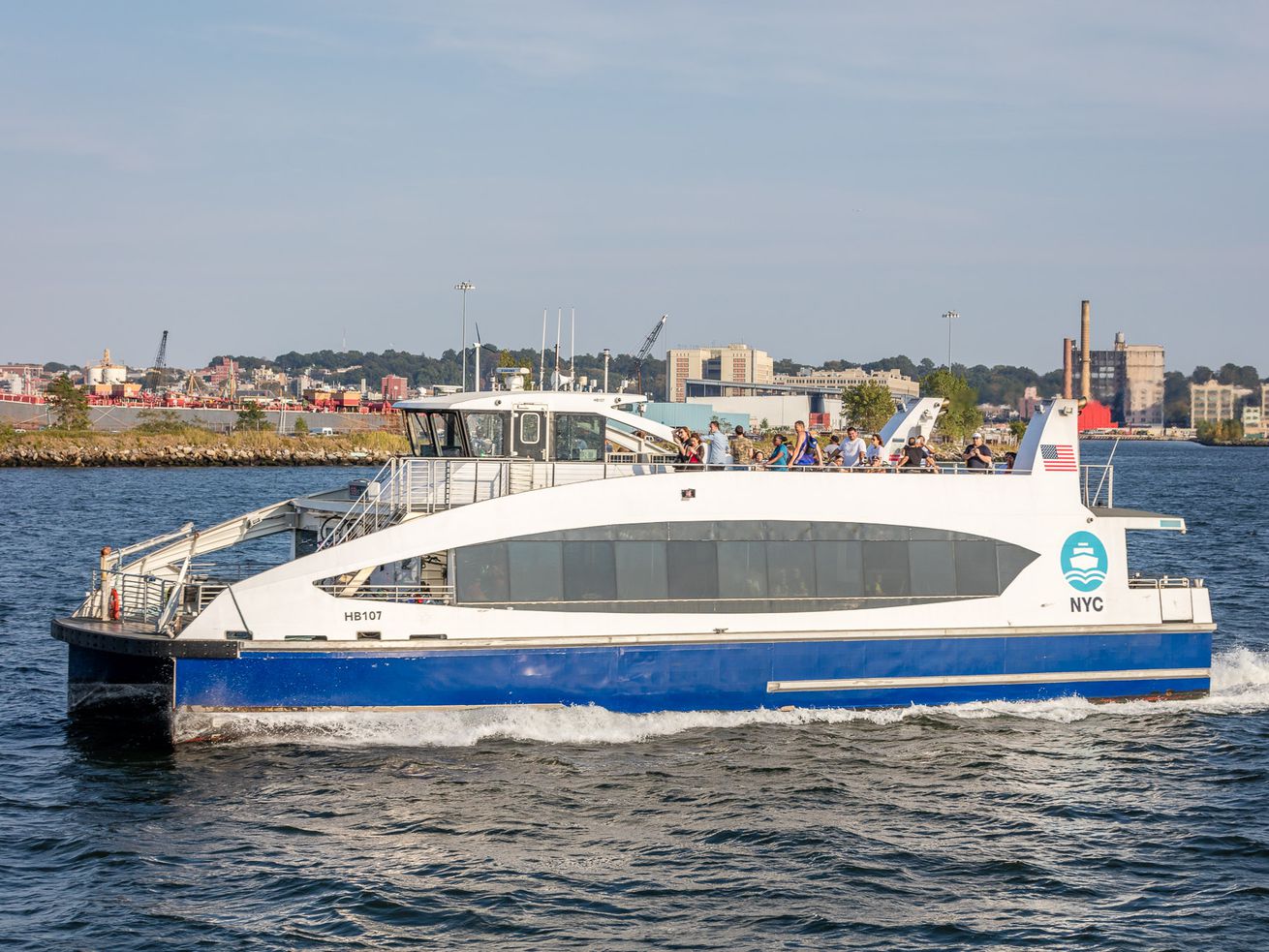 A 2017 survey, which was among those obtained by the New York Post through a Freedom of Information Law request with the NYC Economic Development Cooperation (NYCEDC), gathered 1,345 responses over two weeks in July 2017. It found that the median income of those surveyed was between $100,000 and $150,000—a trend that persisted a year later, according to another survey conducted in the winter of 2018.

The revelation comes after de Blasio administration officials testified at a 2019 City Council hearing that they did not have such data. James Wong, NYCEDC’s director of the ferry system, told councilmembers that recording rider incomes was not “our common practice” despite touting the system as being designed with an “equity lens in mind.”

When pressed for an explanation by Brooklyn councilmember Antonio Reynoso, Michael Morella, the Department of City Planning’s director of waterfront and open space, asserted that “we don’t have information on who precisely is riding the boats today.”

But the new reports show that by the time those statements were made, EDC had conducted three ridership surveys, two of which specifically asked about income and concluded that the typical rider’s median income was in the six figures.

Reynoso, who at April’s hearing questioned whether resources poured into the ferry system could be better spent on potentially more equitable modes of transit like the subway, buses, and Citi Bike, said Monday that the ridership surveys confirmed his fears.

“Newly released data finds that the median ferry rider’s income is between $100 & $150k, proving what I’ve long suspected: ferries don’t benefit those who most need access to transportation,” Reynoso said on Twitter.

Passengers pay $2.75 per a ride but those voyages are subsidized with taxpayer funds at $9.34 per trip, while the city’s beleaguered subways and buses receive a fraction of the per-rider subsidy. (The latest model of NYC ferry boats holds up to 350 riders, while a single subway train can carry upwards of 1,000 straphangers.)

The six-route service will soon see another expansion: The city is working to create new stops in Coney Island, St. George, and Manhattan’s west side, and has thus far committed $638.5 million to the service through 2022.

NYCEDC spokesperson Christopher Singleton said that since NYC Ferry’s launch in 2017, the service has proven to be “a much needed transit option serving more than 14 million riders.” He also noted that as the city has expanded routes beyond the initial East River route—running from lower Manhattan, to north Brooklyn, to Midtown—the system is serving “a much more diverse group of riders.”

“When asked at the hearing about ridership demographics, we did not have comprehensive data on all routes to share,” said Singleton. “To better guide our efforts and answer the legitimate questions of the City Council, we undertook a more comprehensive survey in the summer of 2019. We then … briefed interested council members on that data and data from 2017-18—and published all this information on the NYC Ferry website for the public.”