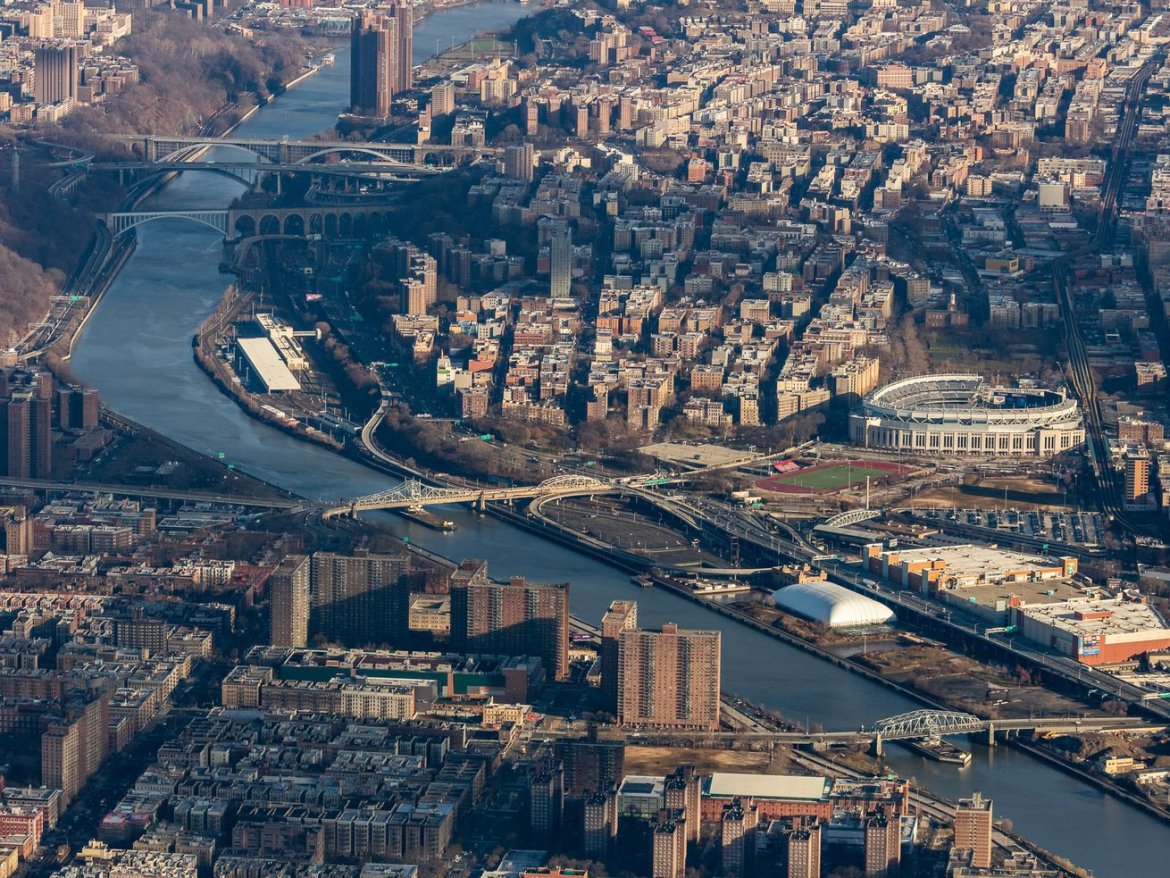 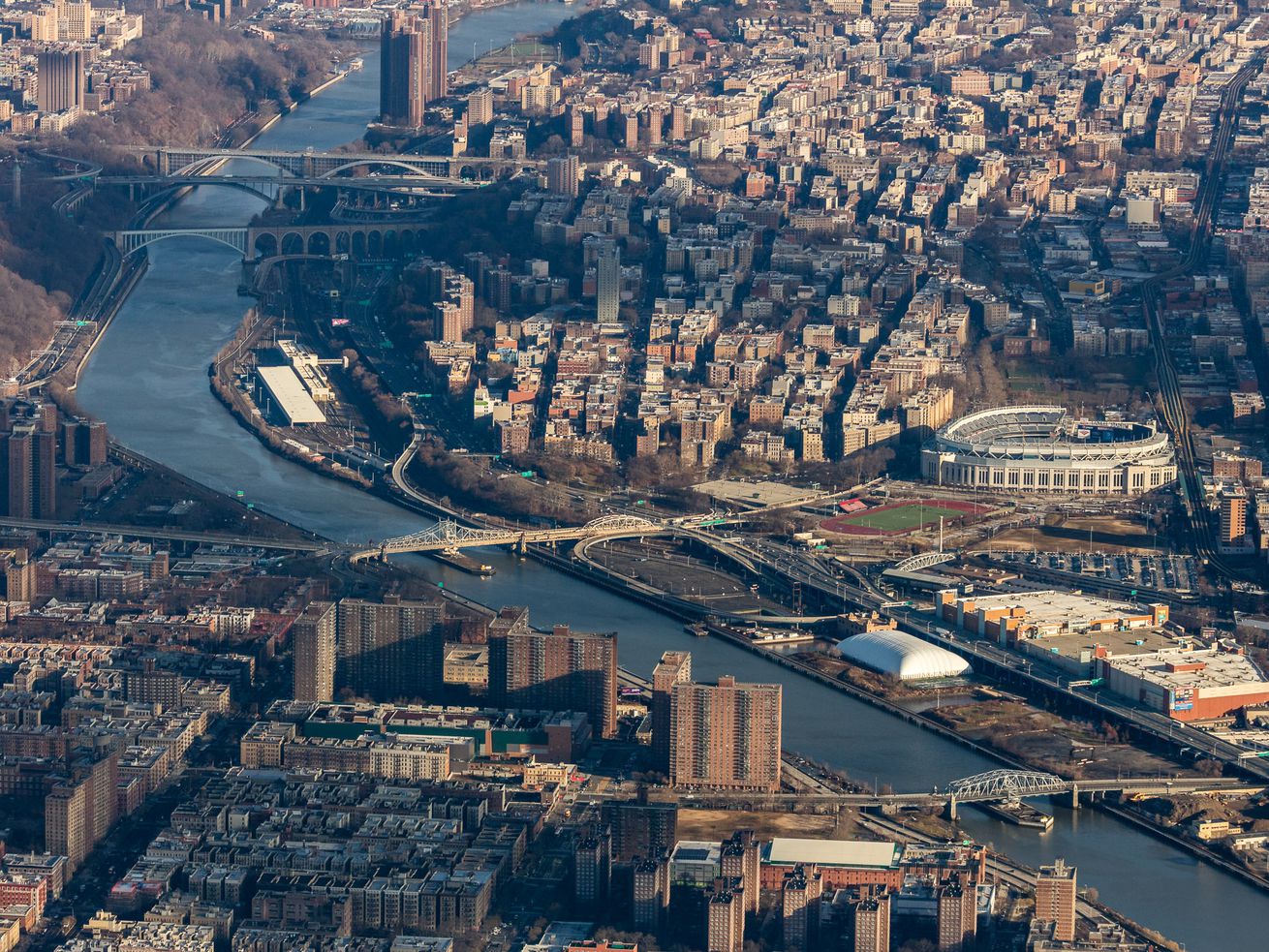 Good morning, and welcome to New York Minute, a roundup of the New York City news you need to know about today. Send stories you think should be included to tips@curbed.com.

After a seven-year search and several scuttled plans, the New York City Football Club may finally get its own stadium—the city’s first soccer arena—in the South Bronx.

The New York Times reports that the team’s owners are close to reaching a deal with a group of developers including Maddd Equities, to build a 25,000-seat stadium on an old parking lot near Yankee Stadium, on River Avenue, between East 152nd and East 157th streets.

Similar to a proposal that fell apart in 2018, the stadium would be part of a development that will include affordable housing units, retail, and a hotel. The project would need to get zoning approvals first, so the developers tell the Times they expect construction to kick off in 2022, with the stadium completed around 2024.

“It’s long past time to make the underutilized parking lots around Yankee Stadium into something more. The city has been approached by a team of affordable housing developers, the Yankees and the NYC Football Club,” an EDC spokesperson told the Times. “A deal has not been reached, and more conversations are needed. We are hopeful for a future where these lots can better serve the community.”