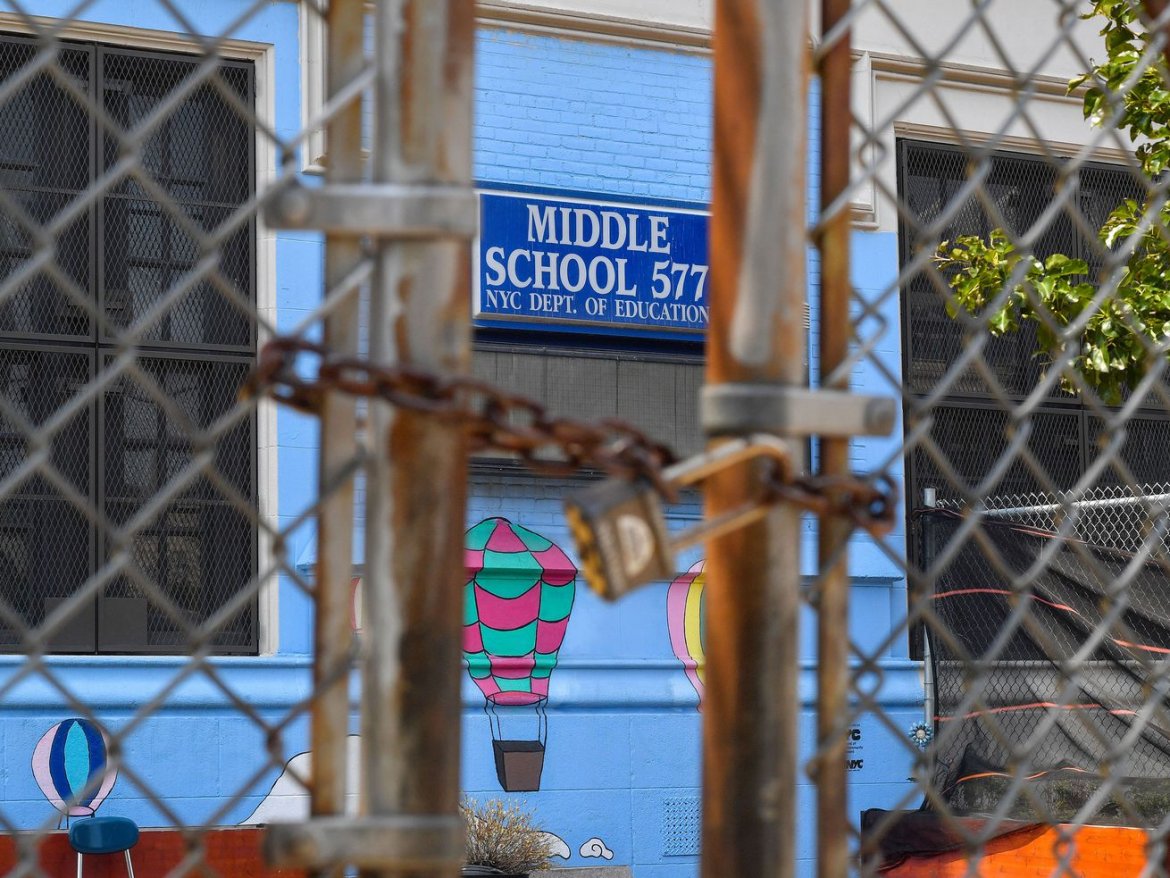 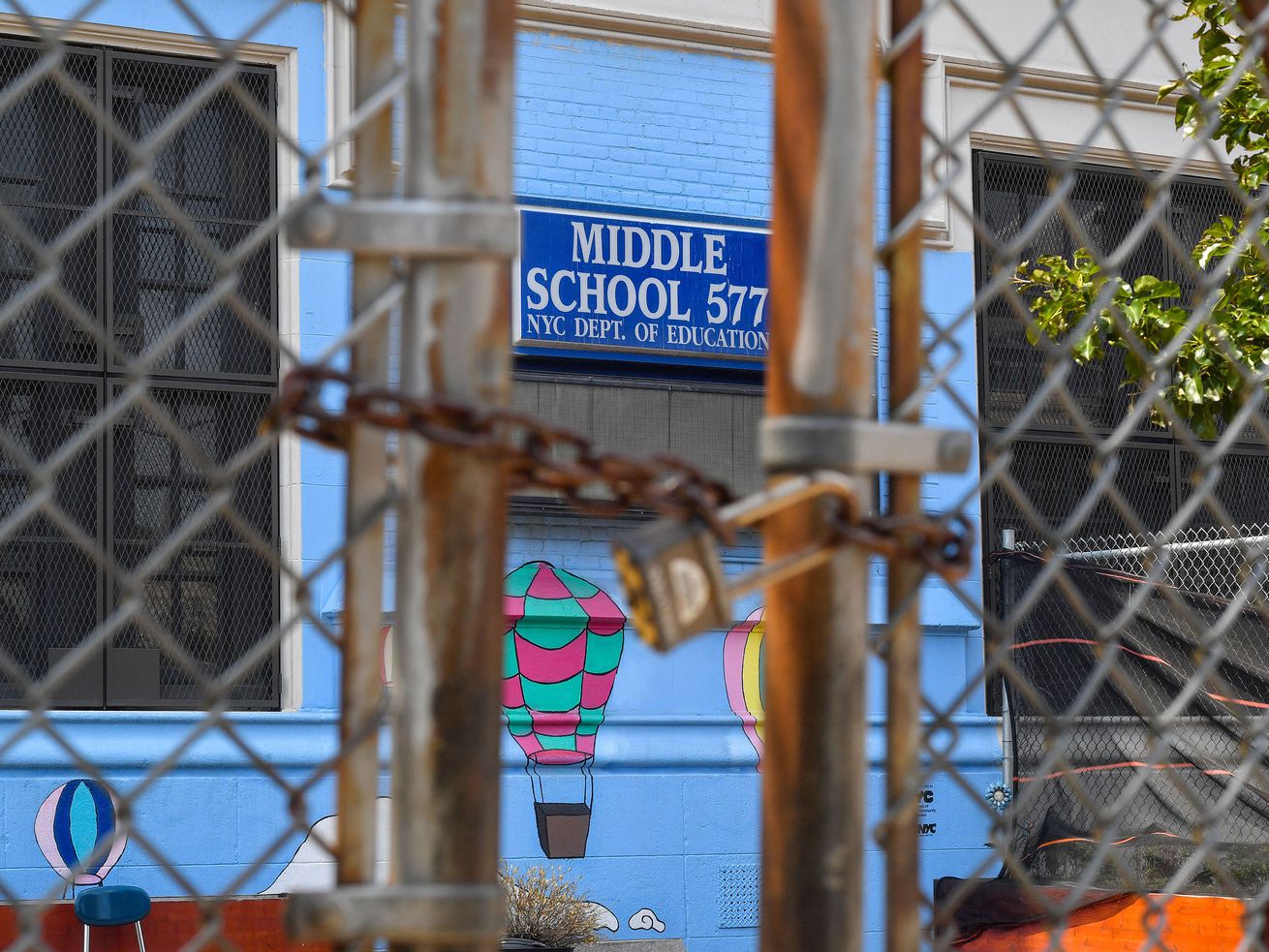 Here’s some of what happened around town this week.

It was an eventful week for New York students (and stressful for parents and teachers): Four days before kids were set to return to the classroom, the de Blasio administration decided once again to delay in-person instruction at most public schools. The chaos-inducing announcement comes after mounting pressure from principals and unions over the mayor’s reopening plans, including about concerns of unsafe conditions in older buildings.

All students in the blended-learning model, which combines in-person and virtual instruction, had been scheduled to return to school physically starting next week. Instead, they’ll now return in phases: Students in grades 3–K (3-year-olds), pre-K, and all grades in District 75 (which serves students with disabilities) will begin next week. Students in K–5 and K–8 schools will begin in-person instruction starting on September 29, with middle school and high school beginning on October 1.

“I don’t want schools to open if they’re not safe, but get it together,” Mara Tucker, a Morningside Heights mom, told the New York Times about the last-minute change.

Over the summer, teachers and unions cited concerns about windowless and basement classrooms, as well as decrepit ventilation systems in older buildings. And as teachers began to work from school while they prepared for the academic year, 55 school staff members tested positive for COVID-19. “All of these issues — staffing, technology, ventilation — were anticipated by school-based people in July,” Joanna Cohen, a Sunset Park assistant principal, told Gothamist. She said she heard about the delays during a meeting with parents as they prepared for Monday. “How are they just figuring this out now?”

Who says the rich are fleeing town? Another eye-poppingly-priced condo has sold in 220 Central Park South, a favorite building among billionaires. The full-floor, nearly 6,000-square-foot unit sold for $61.6 million to an LLC buyer identified only as AEH Jay Corp, per the Real Deal.

An Upper West Sider is growing corn in a tree bed, and now another curbside vegetable patch has been spotted in the neighborhood. The West Side Rag calls it zucchini, but to us, the trailing vines look more like winter squash. More news on these vegetables as they develop.

The brother of a cyclist who was killed in Brooklyn last week spoke to Streetsblog about his frustration with the lack of protections for city bikers. “There’s a clear mismatch between the importance cycling has taken on and the city’s ability to make sure people protecting themselves from COVID are also protected while biking,” he said.

A new interactive map shows historic pollution in Greenpoint, Williamsburg, and other northern-Brooklyn neighborhoods, including an oil leak that seeped out into the soil for decades.

The Landmarks Preservation Commission will hold a hearing on September 22 about the proposed East 25th Street Historic District in Flatbush, which comprises 56 Renaissance Revival houses built between 1909 and 1912.

The Flemish-style farmhouse where Central Park co-designer Frederick Law Olmsted lived on Staten Island’s South Shore is up for national and state landmarking.

Following an $18 million restoration project, the New York Botanical Garden, in the Bronx, will reopen the Enid A. Haupt Conservatory at limited capacity on September 22.

No crowds will line the Upper West Side to midtown route for the Macy’s Thanksgiving Day Parade this year. Instead it will be a television-only affair — one that retains the floats, clowns, performers, overscale balloons, and (subject to change) Al Roker.

SL Green’s One Vanderbilt — NYC’s second-tallest office tower — managed to make its debut on schedule despite the pandemic shutdown.

Bay Ridge politicians sent a letter of support to the Gindi family, founders of Century 21, and backed a bill that could save the retailer’s 86th Street flagship location.

How do you do, fellow kids? Governor Cuomo partnered with “certified young person” Paul Rudd (who is 51) to encourage the youth to wear masks in a rather odd but funny video.