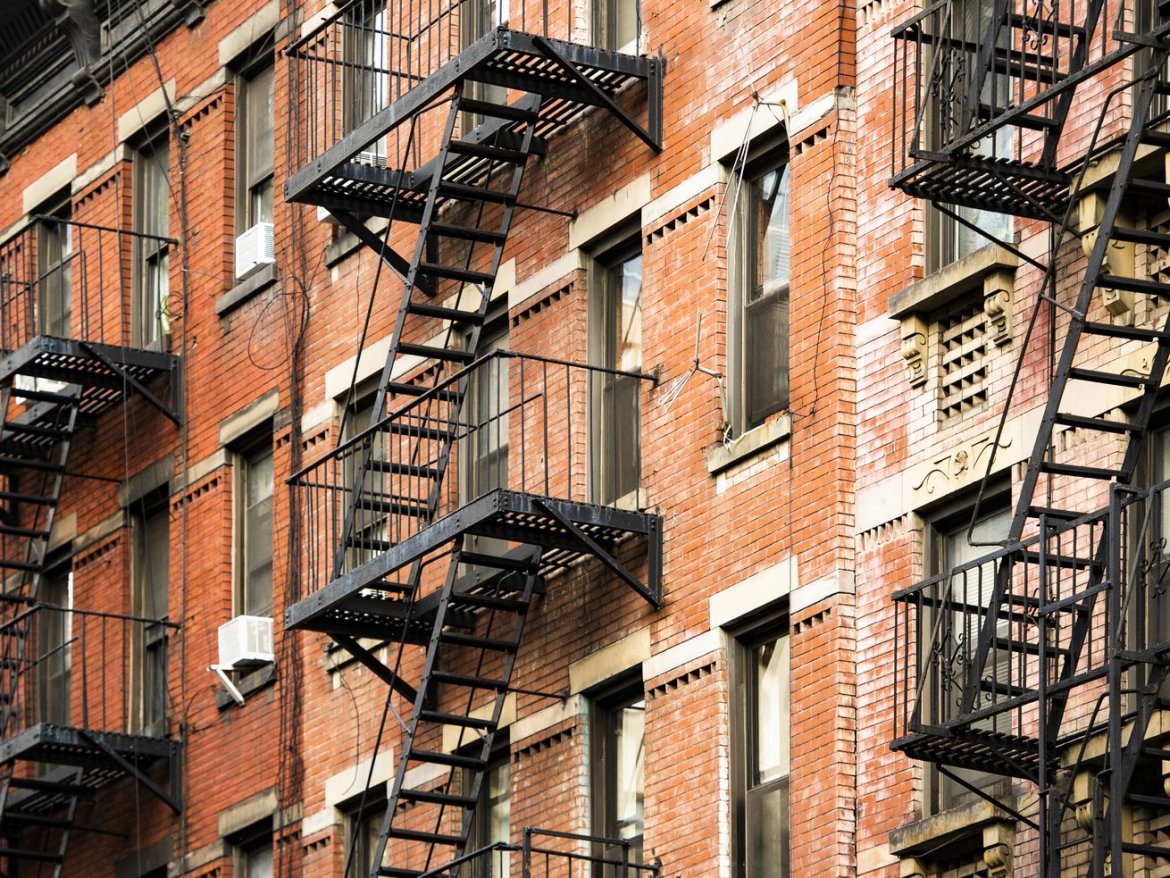 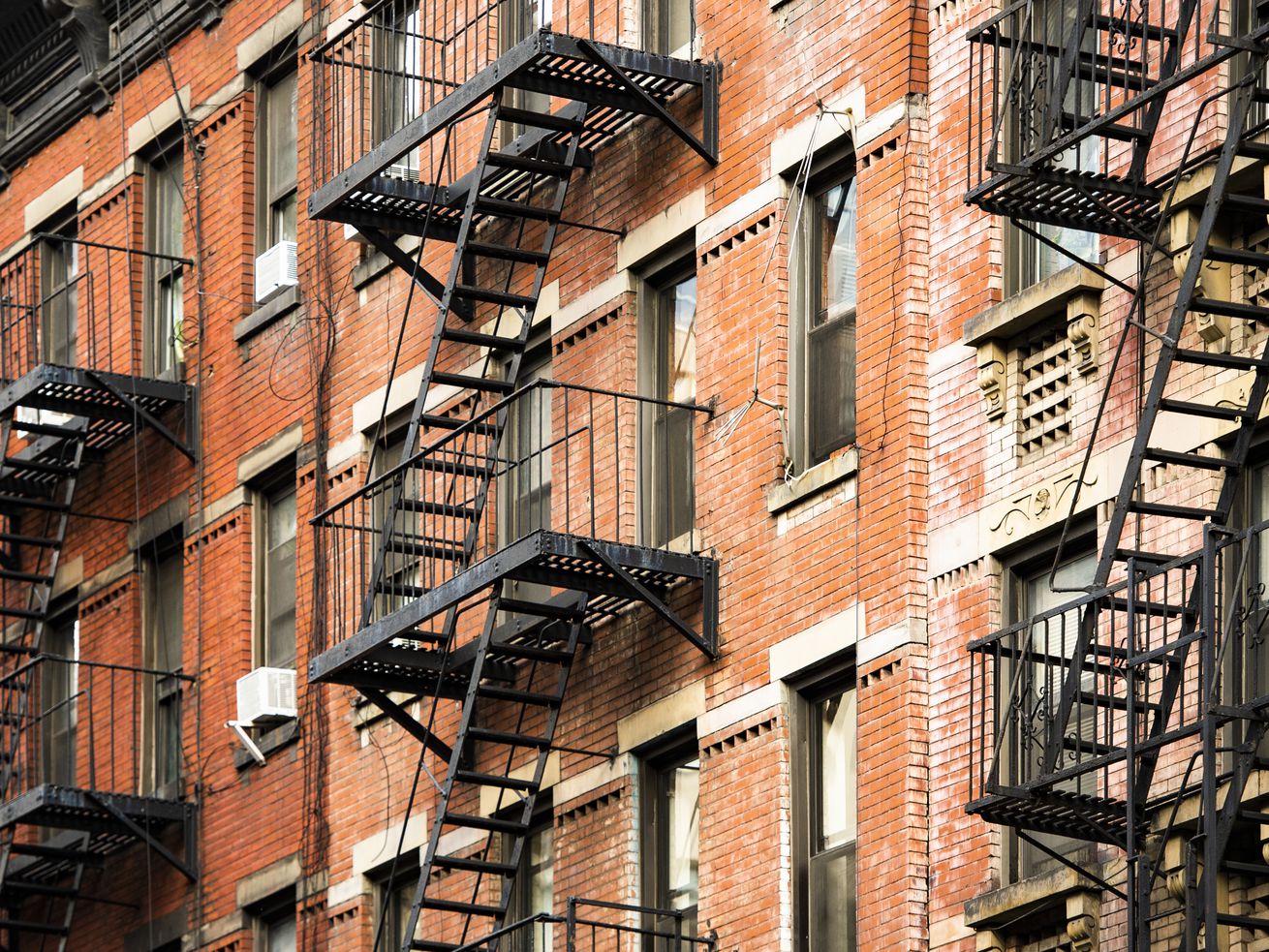 After three years of increases, the city’s Rent Guidelines Board voted to approve a rent freeze for one-year leases.

Nearly 1 million of the city’s rent-stabilized apartments will get a rent freeze as New York grapples with the effects of the coronavirus pandemic, which left millions in the country unemployed and unable to make ends meet.

On Wednesday night, the Rent Guidelines Board (RGB) voted to approve a rent freeze on one-year leases — and for two-year leases, a freeze on the first year and a one percent increase on the second year (the same range that had been approved in May during a preliminary vote).

It’s a historic decision, tenant representative Leah Goodridge noted, as the board had never in its history frozen rents — even partially — on two-year leases. Last year, it was the third year in a row in which the board increased rents.

“Renters have never faced hardship like this. They desperately need relief, and that’s why we fought for this rent freeze,” Mayor Bill de Blasio said in a statement following the vote. “Now, more renters than ever before will get help keeping a roof over their heads.”

A report released by the board in April showed that property owners’ revenue declined for the first time in nearly 20 years, but since the annual Income and Expense report focused on 2018 data, it didn’t account for the financial hardships New York City tenants are going through with the pandemic.

“The economics for apartment owners, like society at large, have not improved but deteriorated during the past three months: decreases in rent payments, vacancies, higher utility costs due to stay-at-home orders, heightened cleaning protocols to keep building staff and tenants safe, 32BJ annual contract increases,” owner representative Scott Walsh said.

“These are not hypothetical costs or optional luxuries that one can turn off in hard times; these are basic necessities,” he added.

Meanwhile, tenant representatives proposed a rent freeze while citing the high levels of unemployment in the city and the plight of working-class New Yorkers. Residents of lower-income neighborhoods have experienced disproportionately high coronavirus death rates, and a recent report that surveyed around 1,000 tenants showed that 65.9 percent were struggling to pay June rent, which has led thousands to rent strike.

“We have been consistently comparing one person’s business venture to another person’s pain and literal survival, so the fact that there’s even an attempt, or has been an attempt, to equate the two suggests a lack of understanding of the fact that people who keep this city running are often unable to comfortably live in it,” Goodridge said. “That’s the delivery store worker, the cab driver, cashiers, and practically all of the essential workers, and that reality should not be disregarded at the expense of profits.”

Advocates for both landlords and tenants had initially pushed for postponing the hearings because of the pandemic. But the board moved forward with the legally mandated process and held meetings virtually for the first time in its history. (In one of the testimony hearings, on June 11, a person “Zoom-bombed” the meeting and shouted racial slurs, Goodridge noted.)

Tenant advocates now worry that the increase on the second year for two-year leases will place an additional burden on renters who are already struggling. “Even the one percent increase for two-year leases will have a devastating impact on those who can barely make rent as is,” Adriene Holder, attorney-in-charge at the Legal Aid Society and former RGB tenant member, said in a statement. “Their right to remain in their home and keep a roof over their families should have been prioritized.”