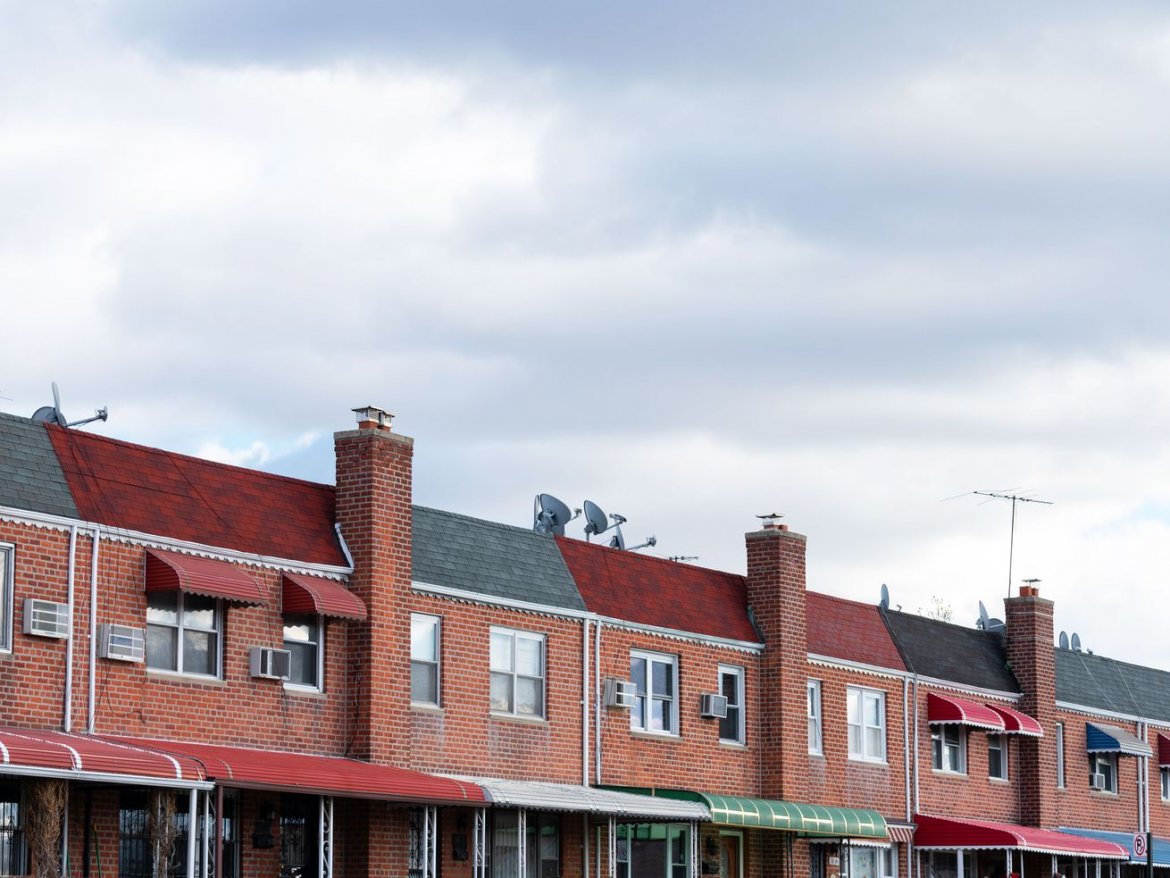 Rents Are Down in Manhattan, But Up in Neighborhoods Hit Hardest by COVID-19 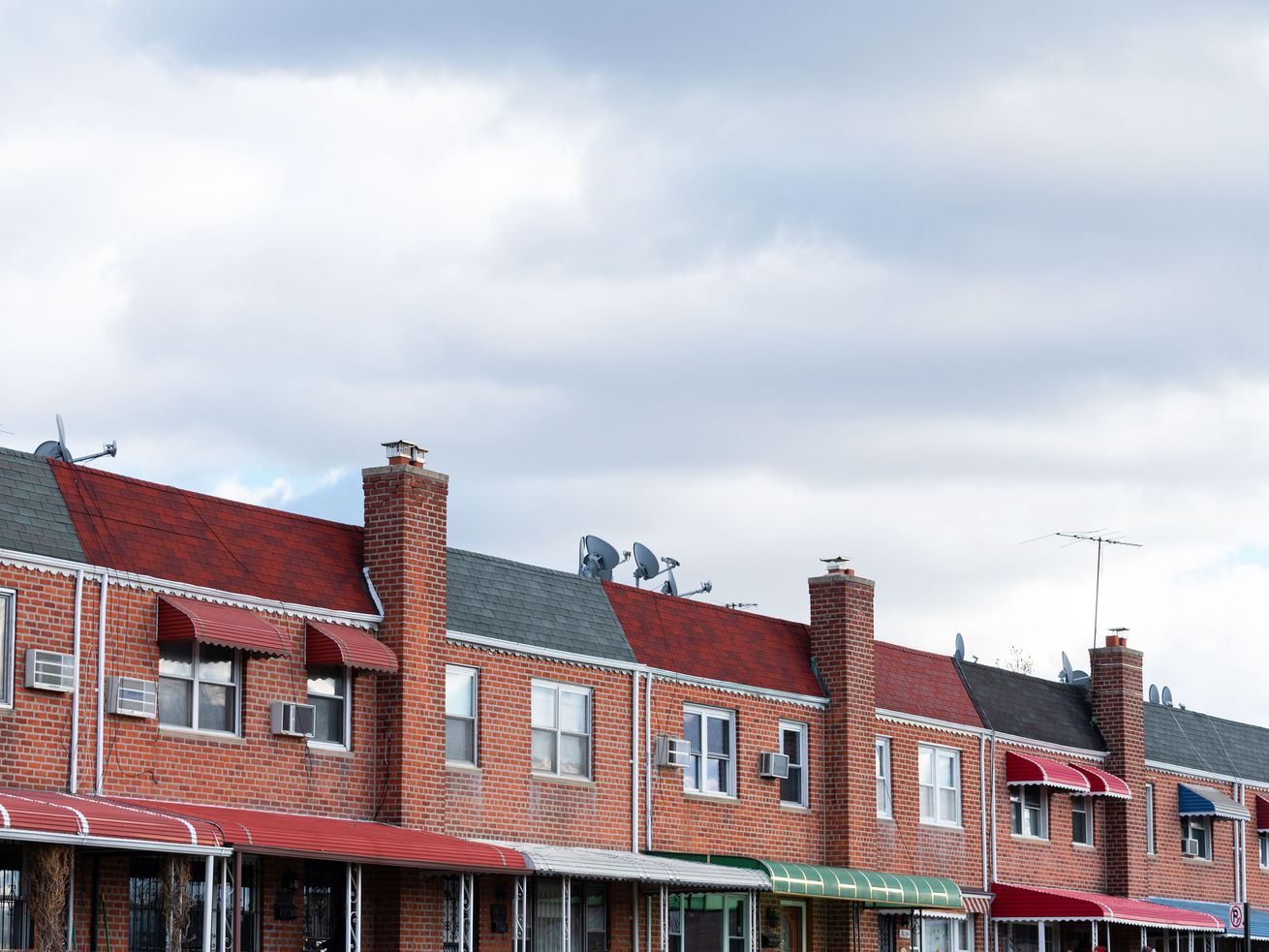 In some neighborhoods, like Jackson Heights, rents are actually rising. | Shutterstock / James Andrews1

Yes, it’s a good time to get a deal in Manhattan. But in areas hardest-hit by COVID-19, rents are actually going up.

It’s a renter’s market in New York — at least in the city’s high-rent districts. For a relatively small, wealthy, and socioeconomically mobile slice of the city’s more than 8.6 million residents, the pandemic has inspired many to break their leases and move out of the city, relocating to the suburbs, the country, their parent’s homes, or beyond. As for everybody else, a new analysis from StreetEasy shows that rents have actually increased slightly in low-income parts of the city — in some of the very same neighborhoods that were hit hardest by COVID-19.

While many expensive Manhattan and Brooklyn neighborhoods — which tend to have fairly low rates of infection — are somewhat cheaper right now, there has not been a sustained, citywide mass exodus. In the areas that saw the highest rates of COVID-19 — particularly East Elmhurst, Corona, and Jackson Heights — the advertised rents rose 0.3 percent between February and July of this year, according to the report. Meanwhile, rents fell by 1.9 percent in the zip codes with the city’s lowest COVID-19 rates — neighborhoods such as Battery Park City, Greenwich Village, and Tribeca — during the same time period.

As Barika Williams, the director of the Association for Neighborhood and Housing Development, puts it, “There is a Manhattan–centric narrative and a ‘rest of the boroughs’ narrative.” In the four other boroughs, which are home to many of the city’s essential workers who often don’t have the option of working remotely, the rent increases have been slight but — paired with the rent reductions in more well-off neighborhoods — they have exacerbated preexisting housing inequities in the city.

In fact, in an analysis of six years of real-estate-listing data — from July 2014 to July 2020 — StreetEasy compared zip codes that had the highest rates of COVID-19 per 100,000 people since the start of the pandemic with those that had the lowest; during that period, listed rents in the neighborhoods most impacted by the coronavirus climbed by 22.1 percent while the least-affected areas saw their advertised prices rise by only 10 percent over the same span of time.

“Rents in neighborhoods with lower median prices tend to grow faster than those in higher-priced neighborhoods,” wrote Nancy Wu, an economist with StreetEasy. This is, in part, a result of gentrification. But there are other forces at work. Among the overlapping housing stressors faced by communities with high COVID-19 rates are overcrowding, a high percentage of households that devote a large portion of their income to rent, and a dense concentration of essential workers. These areas are also typically home to large populations of recent immigrants, higher shares of Black and Hispanic residents, and New Yorkers who earn lower median incomes than less COVID-19 affected neighborhoods, according to the NYU Furman Center, which collaborated with StreetEasy on the report.

Additionally, the cost of moving — brokers’ fees, security deposits, movers — also makes it more difficult for residents who are rent-burdened to move to more affordable neighborhoods when rents rise. In contrast, tenants living in more affluent areas are more likely to leave their neighborhoods for more affordable pastures once their leases expire.

That said, there are some blind spots in StreetEasy’s data. Oksana Mironova, a policy analyst at Community Service Society (an anti-poverty research and advocacy group), points out that the report is based on market-rate listings and doesn’t account for other types of housing, including subsidized housing (such as NYCHA units), illegally subdivided apartments, or any unit that is rented by word of mouth. But “despite all those caveats, the data makes a lot of sense,” stresses Mironova. Simply put, it reveals that the same New Yorkers who had limited housing options before the pandemic didn’t get a break.

“The neighborhoods that are higher income are seeing price drops just because wealthier people are more mobile; but that story is not reflected in what’s happening in most of the city,” said Mironova. “And I think for most people, they’re living in the midst of a really, really, scary time with a pandemic plus an economic crisis where housing remains extremely expensive. It’s a triple crisis and it’s all interconnected.”