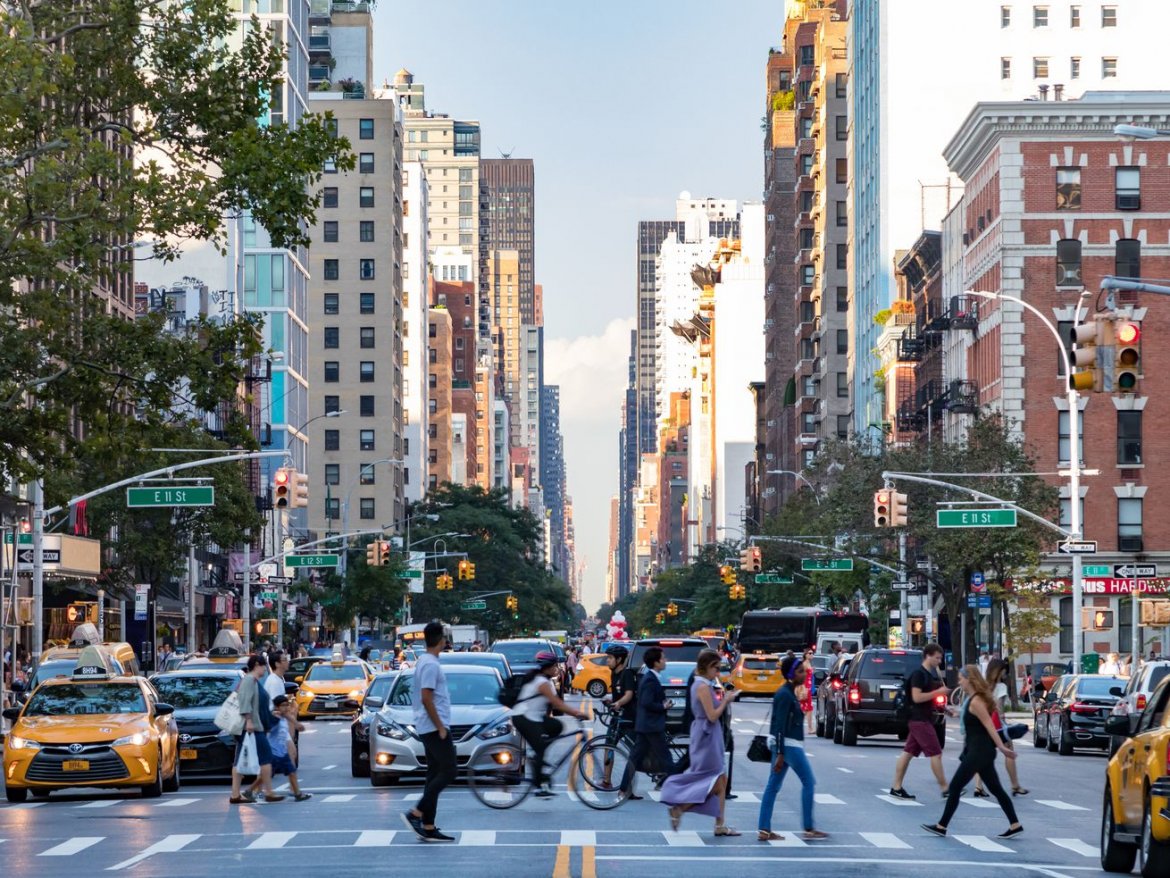 New York City’s streets are ‘more congested than ever’: report 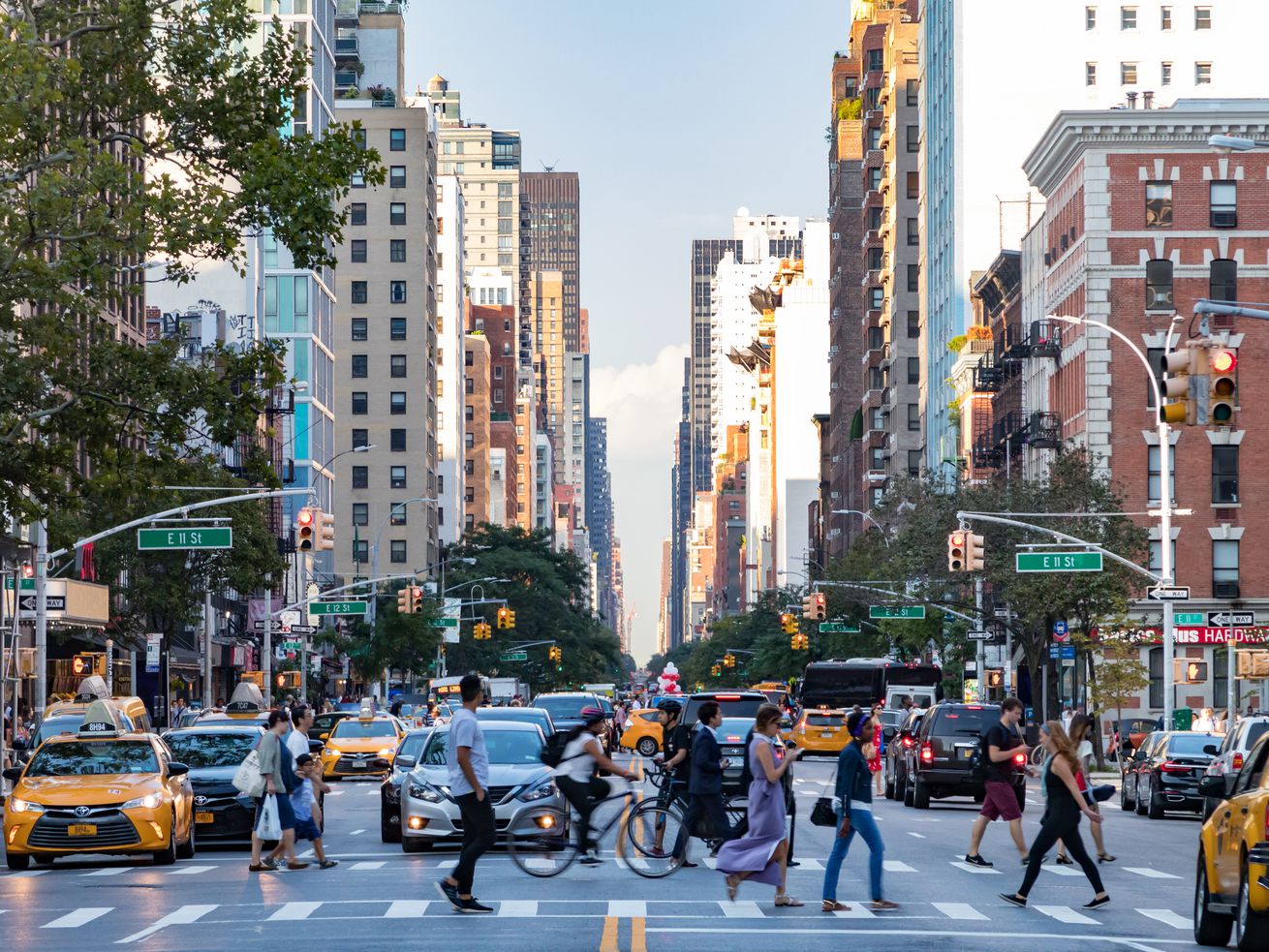 You’re not imagining it: New York City’s streets are more congested, and slow-moving, than ever. That’s one of the results of the NYC Department of Transportation’s latest mobility survey, which looked at how New Yorkers are getting around the city—on foot, public transit, in cars, and more.

What gives? Blame cars (and for-hire vehicles, and the abundance of deliveries being made throughout the city). In her introduction to the report, DOT Commissioner Polly Trottenberg writes:

Our roadways are more congested than ever. The number of cars entering Manhattan’s central business district continued to drop, but empty for-hire vehicles (FHVs) circling the area brought no relief from congestion. Meanwhile, vehicle registrations Citywide have increased, while freight traffic and home deliveries also continued to rise.

Indeed, there were nearly 316 trips taken using taxis or for-hire vehicles in 2018, a 90 percent increase over the number taken in 2010. Meanwhile, close to 45 percent of New Yorkers get a delivery at home once per week, which not only affects how many trucks are on city streets, but how vehicles can get around. (How many times have you been on a bus that has to maneuver around a FreshDirect or UPS van?)

The city is putting measures into place that may combat these problems; congestion pricing, which will be implemented in the CBD, is the biggie, but a “cruising cap” on for-hire vehicles is also expected to help. Still, the trends are “unsustainable,” Trottenberg notes in her intro. (One way to not sit in traffic hell? Take a bike: According to the report, a Citi Bike across town is a minute faster than taking a taxi or Uber.)

One good thing: New Yorkers seem to be walking more. The survey found that walking is the transportation mode of choice for 30.7 percent of city dwellers; that’s slightly above cars, which are the preferred mode for 30.2 percent of New Yorkers. The subway comes in third, with 20.5 percent using it as their main mode, and buses are at 11.5 percent. On the opposite end of the chart, “other” transportation mode accounted for 3.2 percent, for-hire vehicle 2.5 percent, bike 1.1 percent, ferry 0.2 percent, and commuter rail 0.1 percent.

The areas with the highest percentage of sustainable trips (either walking, biking, or transit) are in the Manhattan CBD at 85 percent and Northern Manhattan at 81 percent.

In terms of the neighborhoods that walk the most, the Manhattan CBD leads the way, with 50 percent of those trips, followed by areas in Inner Brooklyn at 45 percent. Areas with the least walking trips are outer Queens, with 18 percent, and Staten Island, with 10 percent—no surprise, considering these areas are also transit deserts.

The report also looks at newer modes of transit, including the NYC Ferry system and Citi Bike. The number of trips is up for both, although there’s a large gap in the numbers of people who take ferry or cycling trips. There are 127,000 daily ferry riders (inclusive of NYC Ferry and other systems), and 490,000 cycling trips taken daily.