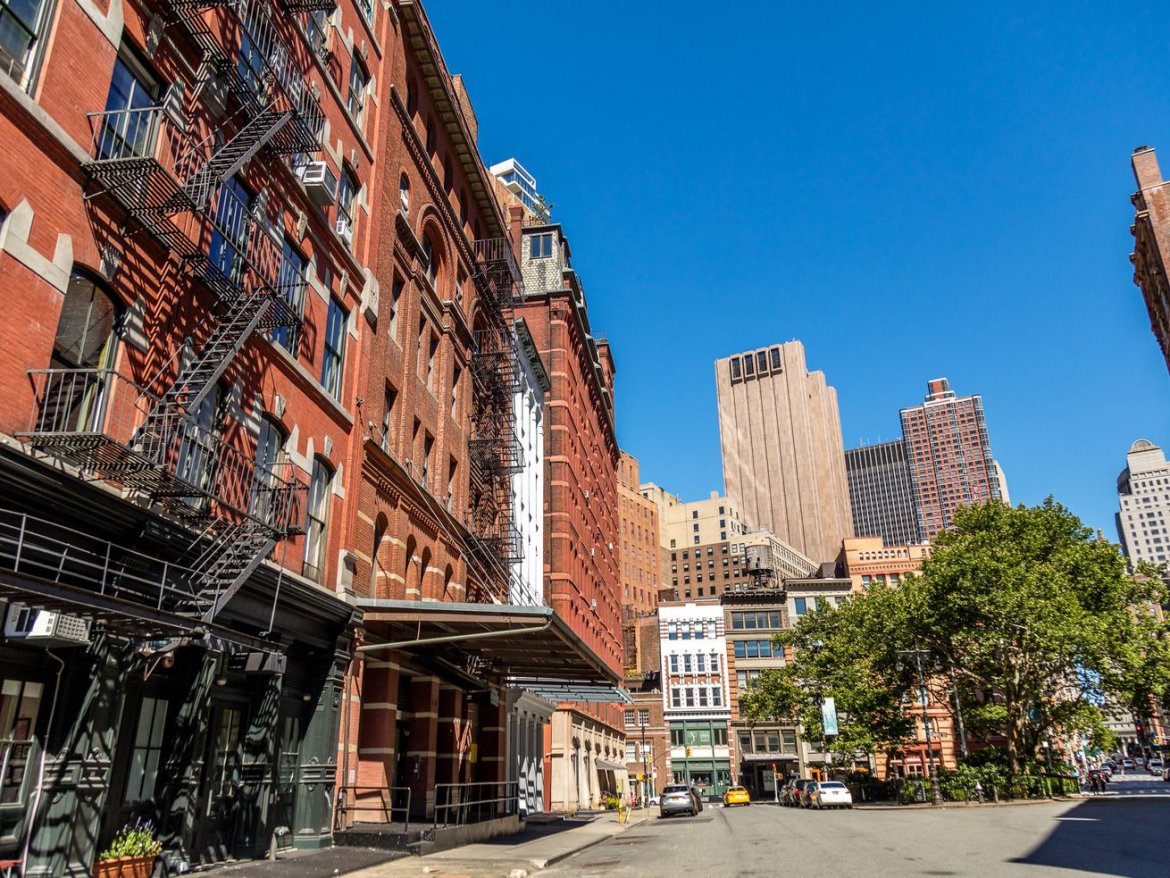 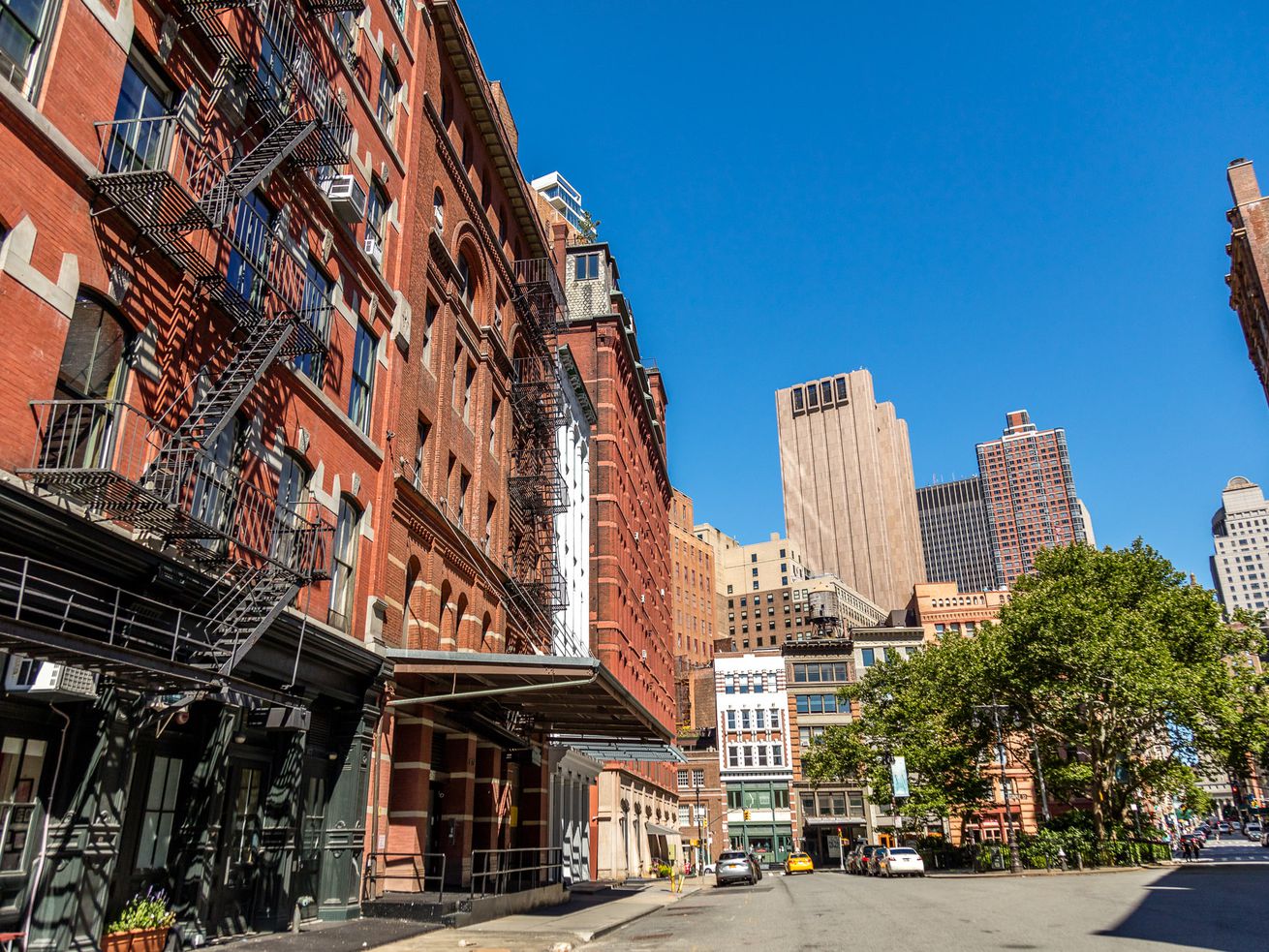 Parts of Tribeca still hold the title of the city’s most expensive neighborhood. | Max Touhey

In a surprise to no one, New York state remains the east coast’s crown jewel of real estate with 18 of the country’s most exclusive zip codes, according to a new PropertyShark report. But this year marked the abrupt rise and fall of serially pricey neighborhoods, and saw a Brooklyn newcomer to the country’s 100 most expensive zip codes, data shows.

New York City features the second-highest number of expensive zip codes, outpaced only by San Francisco. Of those 10 neighborhoods, Tribeca and parts of the Financial District emerged on top: 10007 ranked as the city’s priciest and the country’s fifth most expensive with a median sales price of $3.9 million—that’s up 27 percent year-over-year, according to data analyzed by Property Shark.

But parts of the city saw dramatic swings in 2019, featuring both the zip code with the highest price gain and the most significant price drop, the report shows. Covering parts of Greenwich Village, SoHo, and Nolita, 10012 saw its median sale price dive 31 percent year-over-year. With a $1.643 million median sales price, the zip code slipped from its spot as the country’s 26 most expensive to its current post as the 69th priciest.

Conversely, the 10001 zip code that encompasses part of Midtown and Hudson Yards saw a 71 percent spike compared to last year due to the megaproject’s launch. To put that sudden surge into perspective, in this year’s third quarter Hudson Yards managed to dethrone Tribeca as the city’s most expensive neighborhood for the first time in nearly two years with a median sale price of $2.525 million. The Hudson Yards zip code placed 24th nationally, up from 92nd place last year.

This year also marks the first year that a Brooklyn zip code broke into the ranks of the 100 most expensive in the U.S., according to Property Shark. Carroll Gardens and Red Hook’s 11231 reached a median sale price of $1,450 million, tying with the Upper West Side’s 10024 for the 95th spot. This came in large part due to a spike in sales prices in Carroll Gardens’ by a whopping 28 percent compared to last year.

Check out the full report here for how New York stacked up against other cities and states.