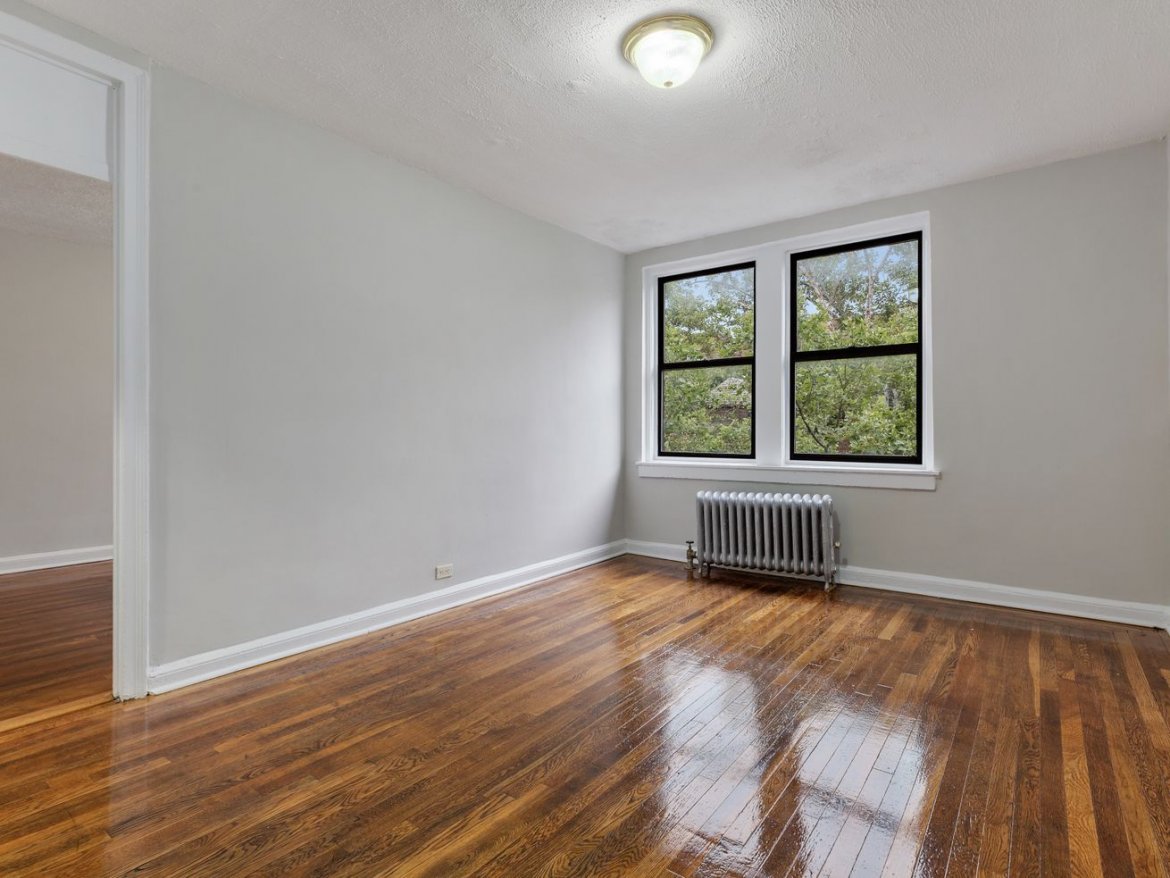 The Three Best Deals on Two-Bedrooms Right Now — All Under $2,500 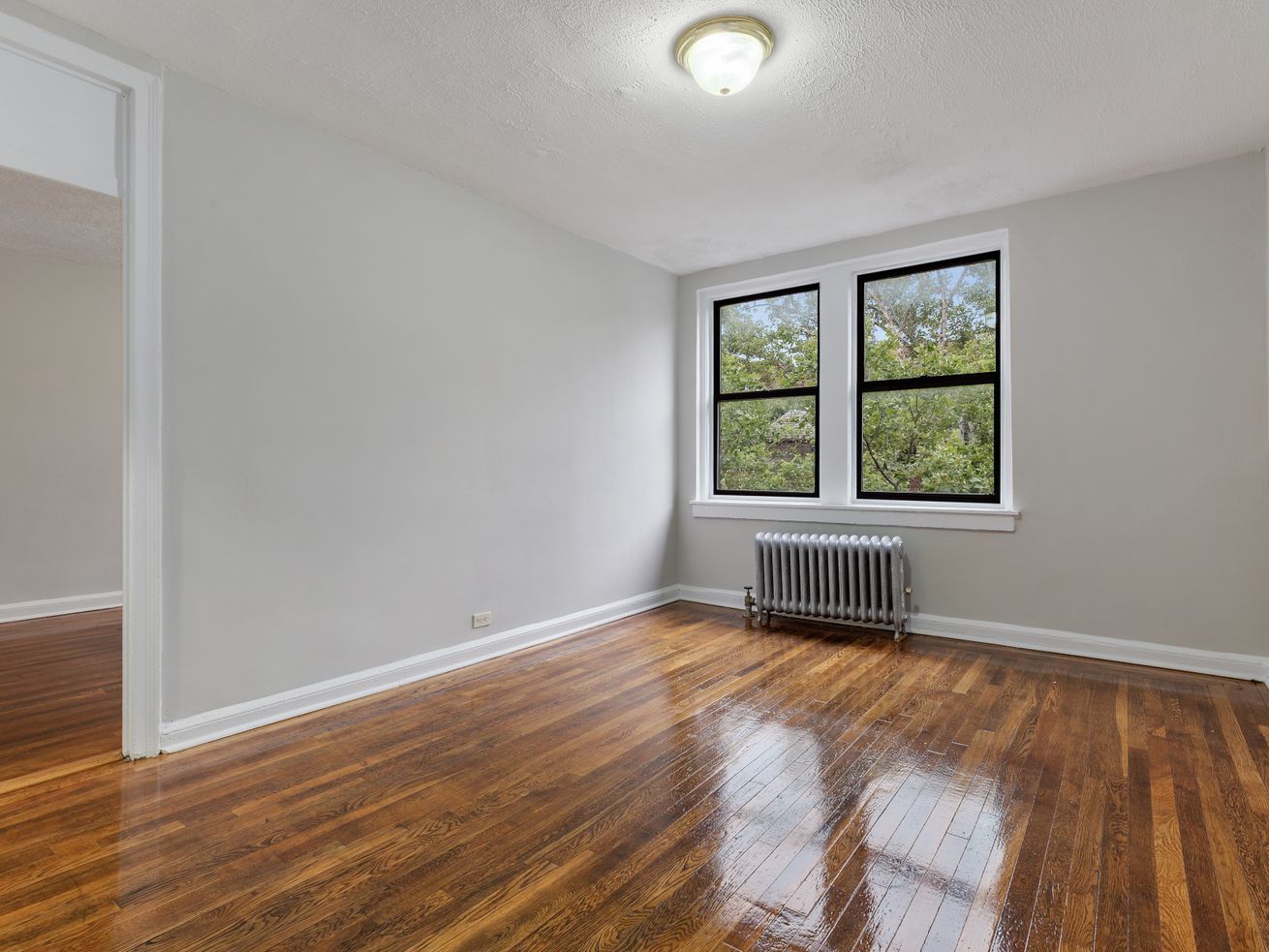 As New York City enters its final phase of reopening amid what is typically the busiest moving season, the rental market is seeing record vacancies with plenty of landlord concessions in return. That’s good news for bargain hunters.

This week, we’re back on the hunt for the best two-bedroom rental deals and have sniffed out three units in Hudson Heights, Astoria, and Sunnyside for under $2,500 — all with generous living areas and in-demand perks (like an in-unit washer/dryer and updated kitchen).

Neighborhood: Hudson Heights
Rent: $2,300
Why it’s a great deal: In this no-fee, gut-renovated third floor unit, the living room is spacious, and both bedrooms are generously sized as well (one of them has not one, but two large closets). The kitchen comes with a dishwasher and washer/dryer (a tad oddly placed, but we’ll take it). Perched on a ridge beside the George Washington Bridge, the six-story walkup at 1334 Riverside Drive is near Fort Washington Park, which contains the historic Little Red Lighthouse, ten tennis courts, and stunning views of the Hudson River Palisades. The closest subway is the A station at 181st Street, and the walk to the train takes you past a bunch of restaurants on tree-lined West 181st Street, including Le Chéile, Saggio, and Tampopo Ramen. See a 3D tour of the place here.

Neighborhood: Astoria
Rent: $2,300
Why it’s a great deal: This bright apartment with arched doorways and bamboo hardwood floors combines queen-size bedrooms with new finishes in the kitchen and bathroom (the latter also has the rarest of New York amenities: a small bathroom window). The two-family building at 31-61 42nd Street is in prime Astoria, mere steps from dozens of cafes, bars, and restaurants along Broadway and Steinway Streets — and a four-minute walk to the M and R trains at Steinway St. The listing is offering a reduced broker fee.

Neighborhood: Sunnyside
Rent: $2,400
Why it’s a great deal: Located in a four-story brick building built in 1928 in the Sunnyside Gardens Historic District (one of the first planned communities in the U.S.), this no-fee apartment has large rooms, great light, and verdant courtyard views. It also comes polished with shiny hardwood floors, base moldings, a sleek kitchen, and black-and-white bathroom. 43-38 47th Street is only a few steps from the 7 train at 46th Street-Bliss Street and neighborhood favorites like the Colombian bakery El Pilon, and the Korean fried chicken spot Pelicana Chicken. See a video tour here.