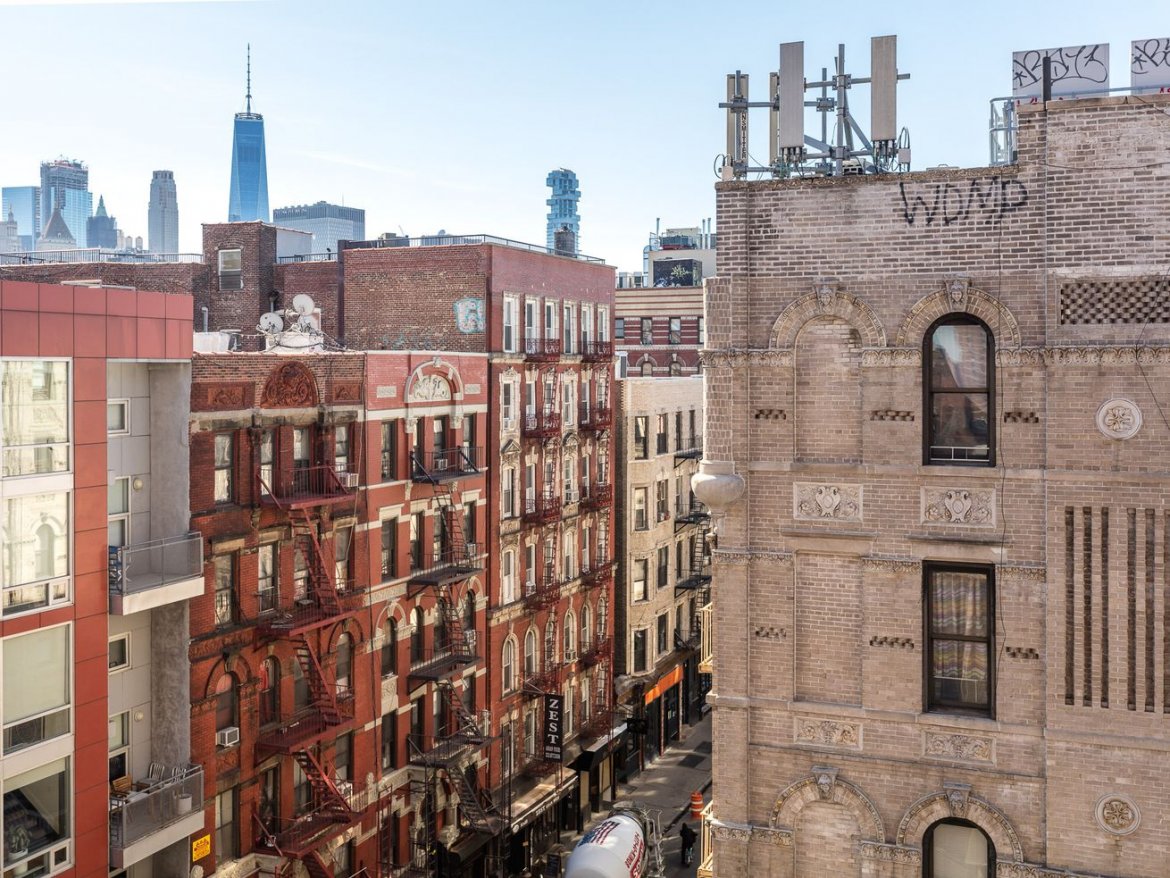 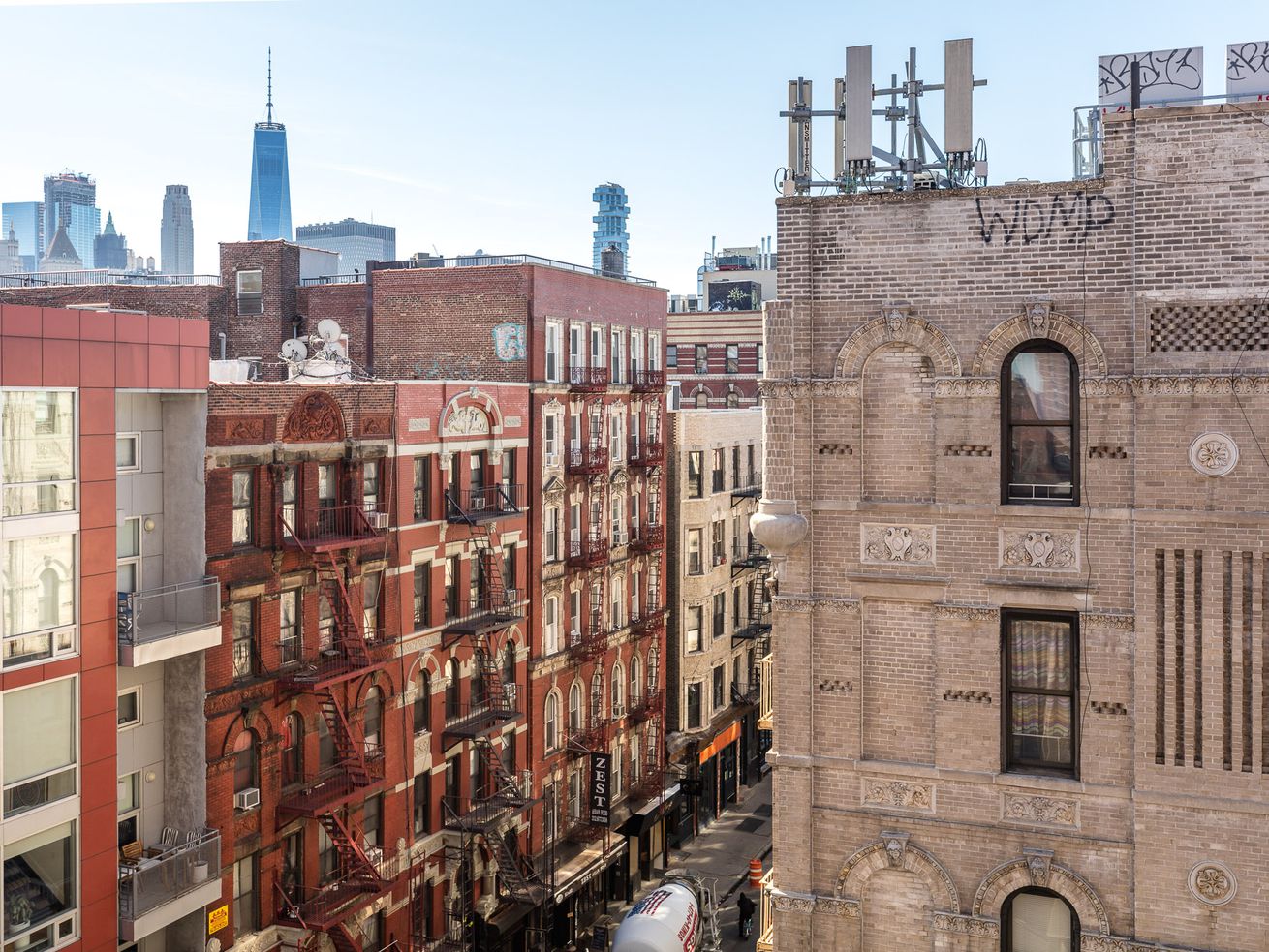 All your pressing questions about this year’s Rent Guidelines Board decision, answered.

On June 17, the Rent Guidelines Board voted to freeze rents for the city’s nearly 1 million rent-stabilized apartments. The RGB voted to approve a rent freeze for one-year leases, and for two-year leases, a rent freeze on the first year and a 1 percent increase on the second.

The RGB vote happened against the backdrop of the global coronavirus pandemic, with New York City as the nation’s epicenter; while tenant’s face financial hardships, push for rent relief, and organize rent strikes.

During the May 7 preliminary vote hearing, while the board’s landlord representatives advocated for an increase, citing a report showing that property owners’ revenue declined for the first time in nearly twenty years, tenant representatives emphasized the importance of weighing the economic crunch renters are currently feeling as a result of the pandemic.

The final vote—as all other Rent Guidelines Board hearings this year—was streamed on YouTube. Here’s everything you need to know about the vote and what it means for the city’s landlords and rent-stabilized tenants.

What is the Rent Guidelines Board?

The Rent Guidelines Board is a nine-member entity that is in charge of determining yearly rent adjustments to the roughly 1 million rent-stabilized apartments in New York City. (They don’t determine adjustments to rent-controlled apartments—that’s its own thing.)

The RGB bases its decision on a yearly review of the economic condition of the residential real estate industry in NYC. The review takes into consideration real estate costs like taxes and sewer and water rates; gross operating maintenance costs, including insurance rates, the costs of fuel and labor, and fees from the government; the rate and availability of financing; and the availability of housing accommodations and vacancy rates throughout the city. The RGB also bases its decision on data on the current and projected cost of living in the city.

What did the board decide?

Who was for and against the rent freeze?

The preliminary decision came as advocates and elected officials, including Mayor Bill de Blasio, pushed the board to enact a rent freeze due to the pandemic. Even landlord groups had initially advocated for the RGB hearings to be postponed due to the pandemic.

However, during the hearing, the usual dynamics played out, with the landlords’ side pushing for a rent increase (albeit a going into effect on January 1, 2021 instead of October 2020), while tenant groups pushed for a range between a rollback and a 0 percent increase.

When will the outcome of the vote go into effect?