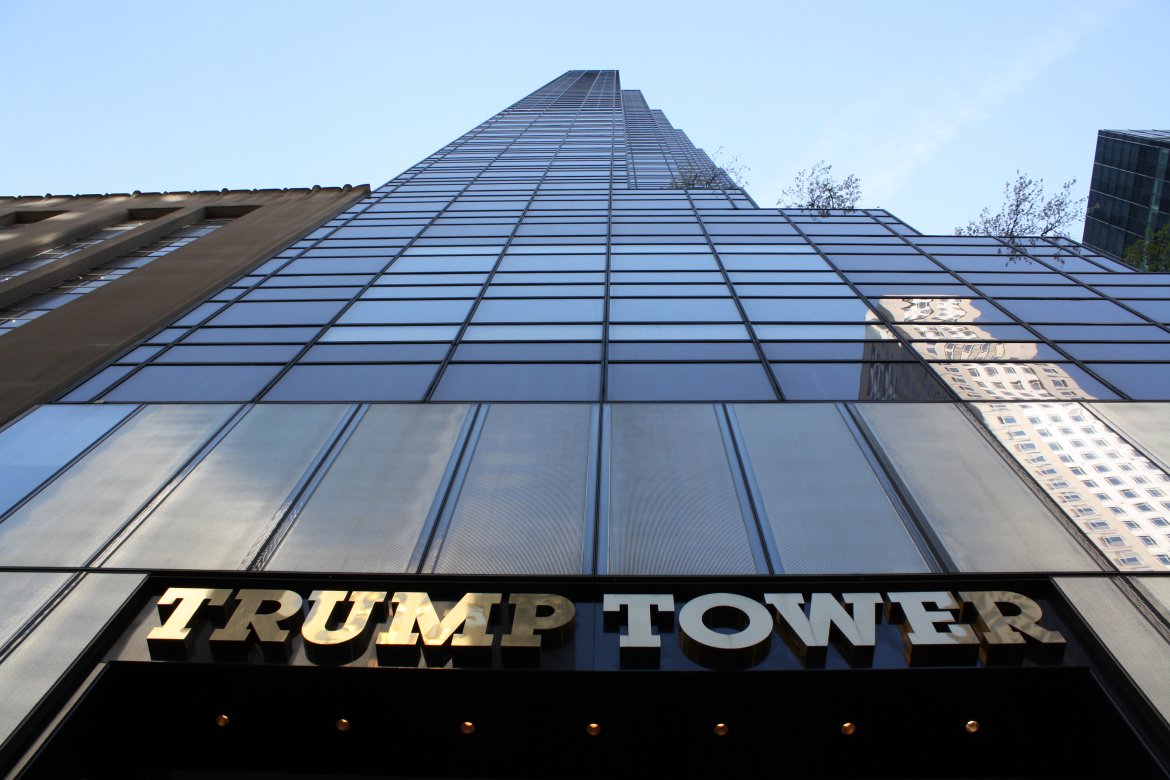 Winter is right around the corner and that means rooftops are already turning into wintery wonderlands—and the second to open (after Eataly’s Birreria) is the Igloo Bar at 230 Fifth!

The Rooftop Igloo Bar is finally opening their doors today, Friday, November 15. Last year, the igloos were redesigned, and they’re expected to return for another magical winter this year! When it opens there will be 17 igloos, with plans for more to be added to the space as the season progresses. As has been standard in the past, each igloo can accommodate 12 guests and will be available on a first come first serve basis.

If you’re feeling particularly chilly you’ll be able to use their complimentary red robes while you sit in the igloo…but don’t forget to also have a boozy hot chocolate or their Apple Pie Cider! There are plenty of hot drinks to order as well as a brunch menu if you plan to visit the igloo earlier in the day on weekends.

With that said, 230 Fifth is taking reservations!