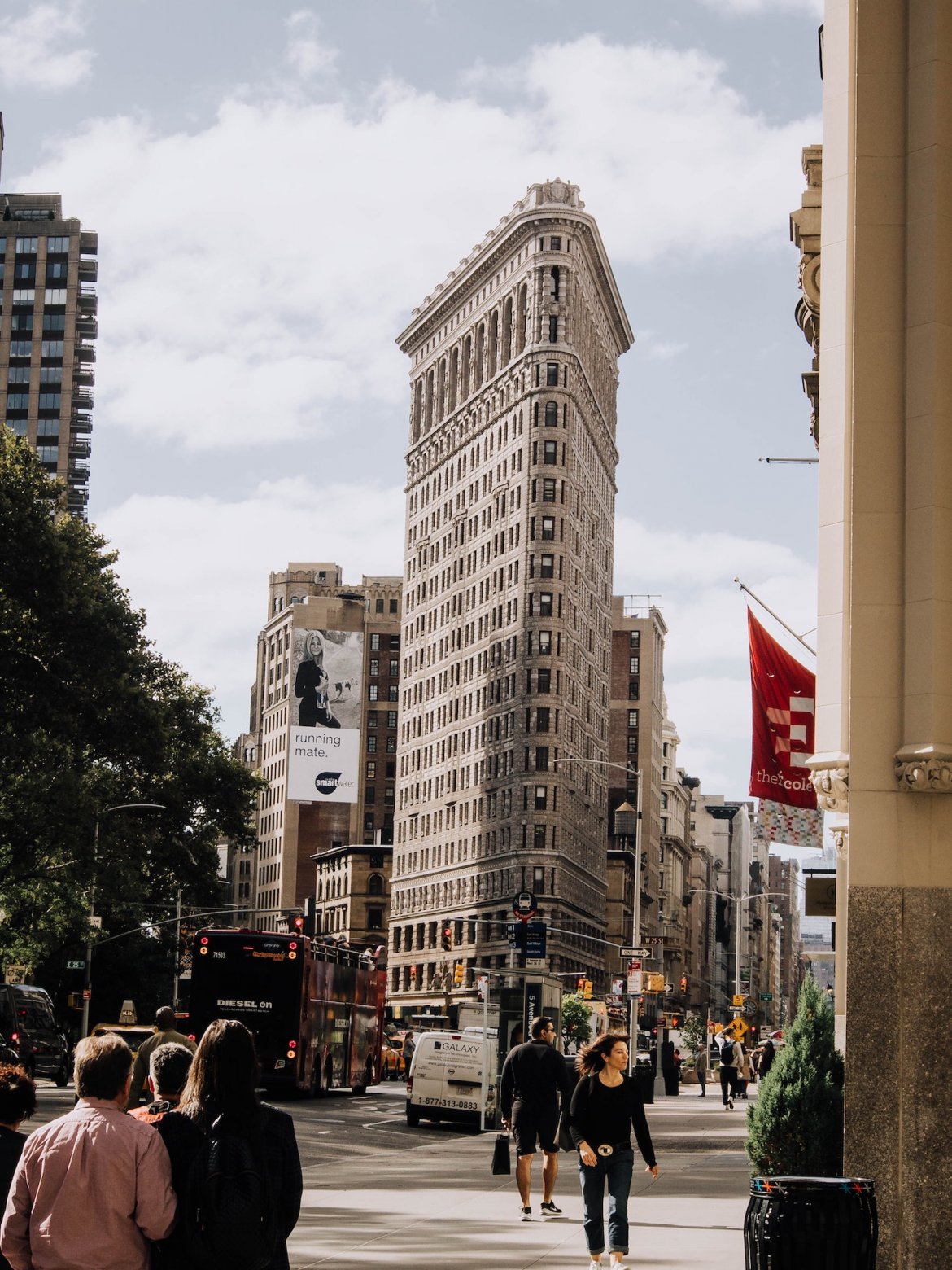 Finding a good landlord is just as important as finding a good apartment, especially now with unemployment and health concerns.  Apartment Therapy has a helpful article, “How to Find a Good Landlord” with three things renters should look when they want a good landlord-tenant relationship that’s beyond one that’s transactional.

Since real estate is a financial investment, tenants should look for these three things:

Tenants interviewed said personal connection with a landlord gave them a sense of security and mutual trust and respect.

“How to Find a Good Landlord” courtesy of Apartment Therapy

As Hannah Solomon was moving into her apartment in the Clinton Hill neighborhood of Brooklyn, she heard a knock on her new front door. It was her landlord, Joanna, with freshly-baked bread for the Pratt student and her roommates.

Nearly eight years later, that memory holds strong as Solomon continues her lease with her one and only landlord. Over the years, Solomon and Joanna have become friends, and Solomon has grown to love her neighbors, who are also Joanna’s tenants.

“Joanna has set extremely high expectations about what to expect out of a landlord, because not having a relationship with a landlord seems more like a transaction and that’s not fun,” she says.

It can be tricky to find a great landlord, let alone one that you continue to have a relationship with for nearly a decade. According to Zillow Research’s Joshua Clark, there were a purported 43.6 million renters in the United States in 2019, with the two largest (and priciest) markets for renters being New York City and Los Angeles.

As the housing industry represents more than 25 percent of the U.S.’s total financial investment and 5 percent of the total economy, separating the landlord from their business can be tough, especially during this period of widespread unemployment. In April alone, the New York Times reported that due to the pandemic, 31 percent of the country’s renters were unable to make their payments, with experts believing this is only the beginning.

“Renters should be looking for three key aspects in their landlord: Alignment, responsiveness and transparency,” she says. To learn more about your landlord and get a fuller picture of their relationships with tenants, de Jong says the easiest first step is to Google them.

Crystal Chen, marketing manager for rental site Zumper, recommends renters learn about the property owner’s pricing history, online evaluations from other renters, and possible legal disputes, which can be found via public records.

“Keep in mind that those with strong opinions, one way or the other, will be more inclined to share their experiences,” Chen says.

Feeling secure in your decision to rent from someone can bolster a landlord-tenant relationship beyond one that’s transactional.

That’s how Zoe Greene felt with her landlord, Mrs. Driscoll, while completing her undergraduate studies at Tufts University. Greene and her two roommates learned of the apartment through older students who were moving away, and were soon connected with their landlords, a couple in their 70s. They became fast friends.

“She would offer me rides if she saw I was walking, and she was great about consulting with us if there were any changes,” Greene says.

“This was my first-ever lease, and to have someone [like Mrs. Driscoll] looking out for you and hand-holding through the process [was] very helpful, and calming,” Greene says.

Solomon agrees, while acknowledging that Joanna works a full-time job on top of managing other rental units. Having other sources of income be an attractive quality in a landlord—especially during a time when people are struggling to pay rent.

“The fact that it’s a person, not a company, that owns the apartment, makes a difference,” Solomon says. “She puts a lot of faith in us maintaining this space—it leads to such a sense of respect.”

Katie Gilbert found a similar level of respect and care with her current landlord, Martin, in Portland, Oregon. As she and her partner were trying to move in together—all within a two-week period—Gilbert found reassurance in Martin, who was patient and respectful. He was quick to answer their daily phone calls and agreed to hold the unit for them.

That’s largely why the couple is staying in their apartment for a third year—a milestone for Katie who, having lived in San Antonio, Seattle, and now Portland, has never stayed in an apartment for longer than a year.

“I know Martin cares, because that’s what we’ve seen with all the other tenants,” Gilbert says, who lives in one of 24 units in a three-story building.

At their lease signing, Martin brought along his two-year-old daughter, which gave Katie a sense of a familial, personal connection with her new landlord. Gilbert and her partner have seen Martin’s daughter grow up over the years, as Martin also lives on the property. He often brings coffee and donuts, or even the New York Times, around to the building’s tenants, free of charge.

“Martin’s kindness gives me a sense of security,” she says.

While research from Zillow reports that 45 percent of renters wish they owned their own home, the next best thing can be a great relationship with a landlord.

“Finding a good landlord is just as important as finding a good apartment. Even if you find the perfect place to live, having an absentee landlord, or one who doesn’t care about their tenants, can negatively affect your living situation,” Chen says. “Taking the time to do your research, asking important questions, and getting a feel for the management that runs your potential apartment are all crucial aspects of finding a good landlord.”

Having one can make all the difference.

“After living this way for eight years, I can’t imagine dealing with a management company, it would feel so impersonal,” Solomon says. “I want the place I live to be like a home.”