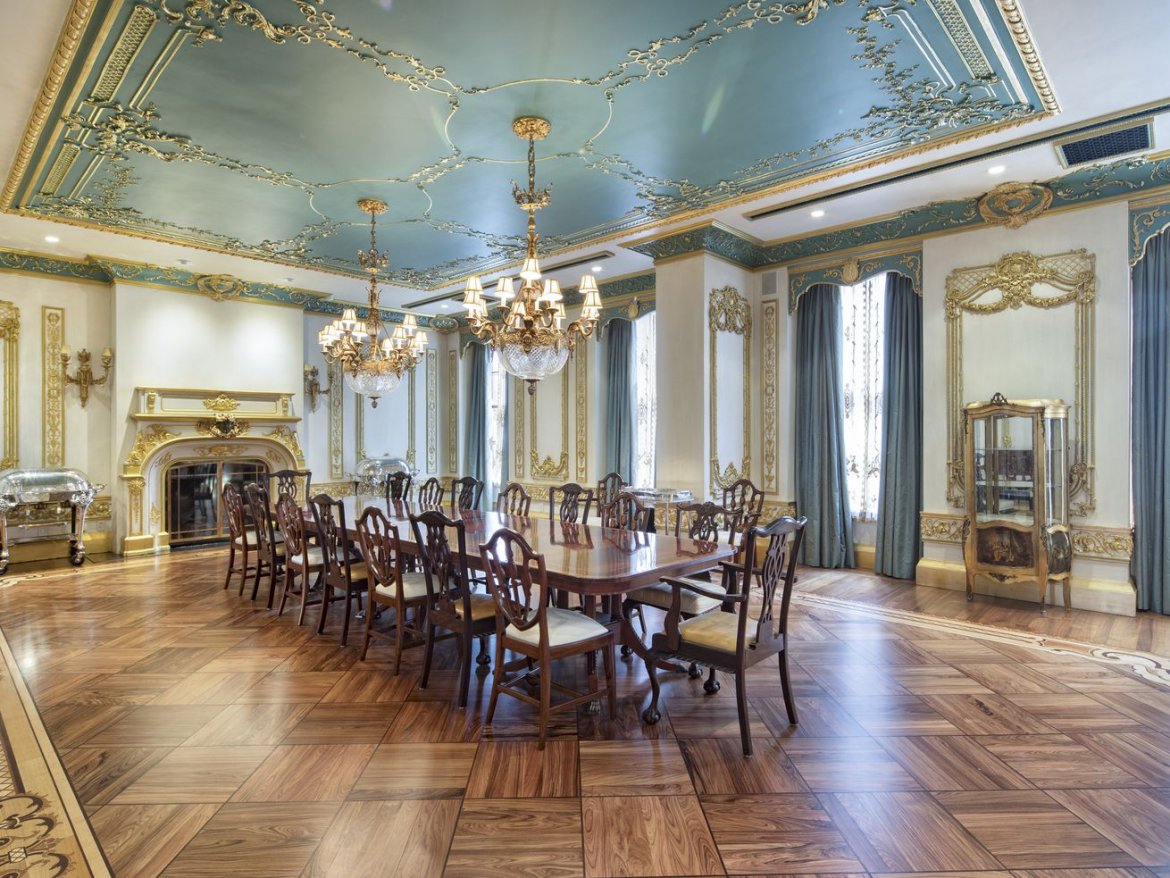 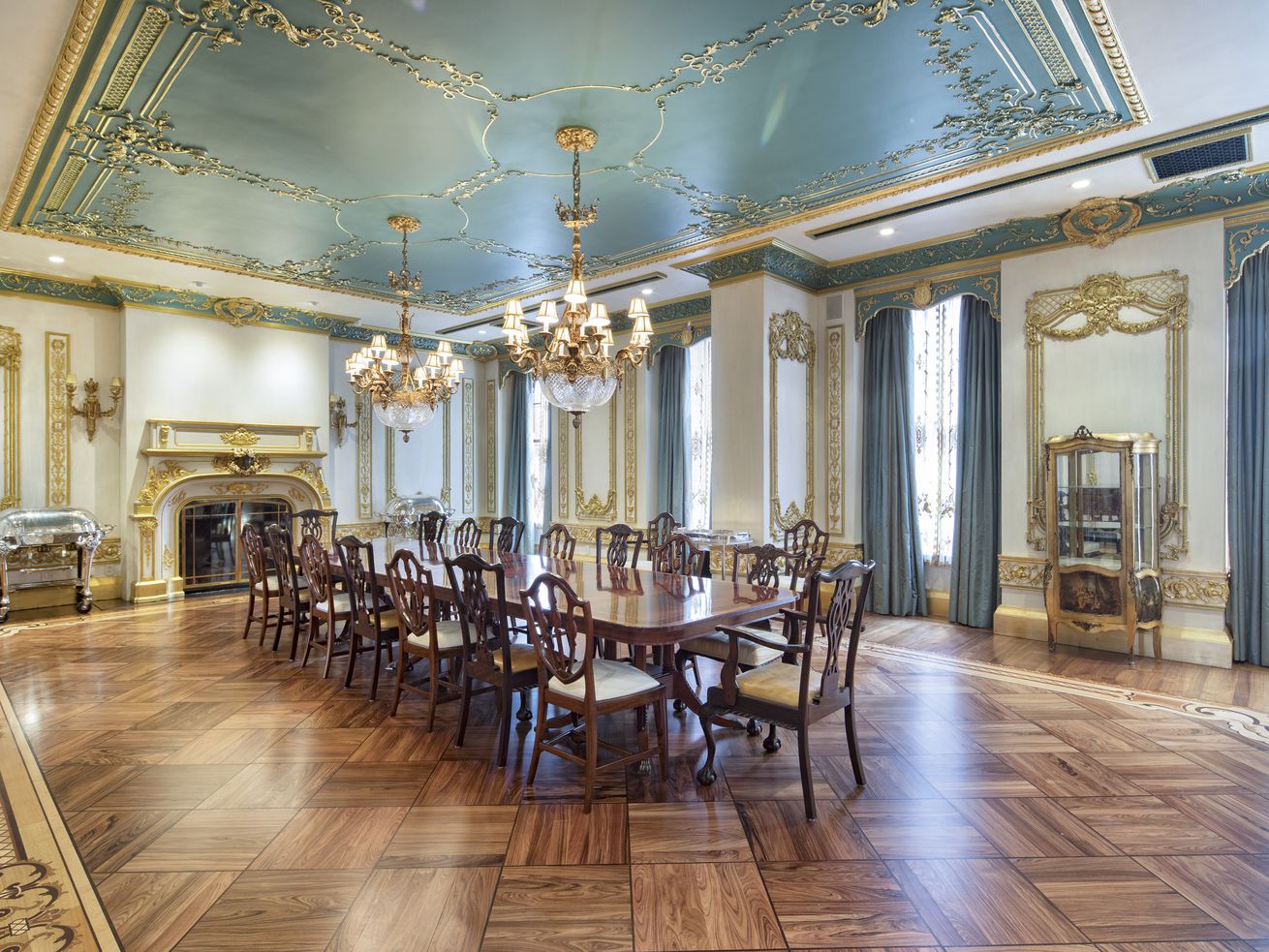 An Upper East Side mansion that was once asking a whopping $114 million is back on the market, and while it doesn’t have a nine-figure ask, the price tag is still pretty jaw-dropping. The home at 12 East 69th Street is listed with Brown Harris Stevens’s Paula del Nunzio for—drumroll, please—$79 million, which makes it one of the most expensive homes in the city right now. It was most recently listed for $88 million in 2018.

The home in question is owned by billionaire Vincent Viola, best known for owning the Florida Panthers and being one of the many people ever-so-briefly considered for a position in Donald Trump’s cabinet. Viola and his wife, Teresa, bought the 19-room, 40-foot-wide mansion back in 2005 for a mere $20 million. They’ve been trying to sell it since 2013, and last December, it looked like they might have had a buyer for the property; alas, the deal fell through, according to The Real Deal.

The Violas allegedly went all out in updating the space for their modern, mega-rich tastes, adding such over-the-top amenities as a panic room, an indoor heated saltwater pool, a dining room inspired by Versailles, a recording studio, a theater with red velvet seats, and the list goes on and on. (You can read the most outrageous bits from the Times’s initial 2013 profile of the home right here.)

The current listing emphasizes the home’s architectural pedigree—it was designed by William Bosworth, a Gilded Age architect who’s most famous for building Kykuit, the Rockefeller family’s upstate estate—as well as its “perfect location” between Fifth and Madison avenues. On a practical level, it spans 20,000 square feet (with an additional 2,650-square-foot terrace), and has six bedrooms, nine bathrooms, and “three of the most remarkable rooms ever seen in a New York mansion,” per the brokerbabble.