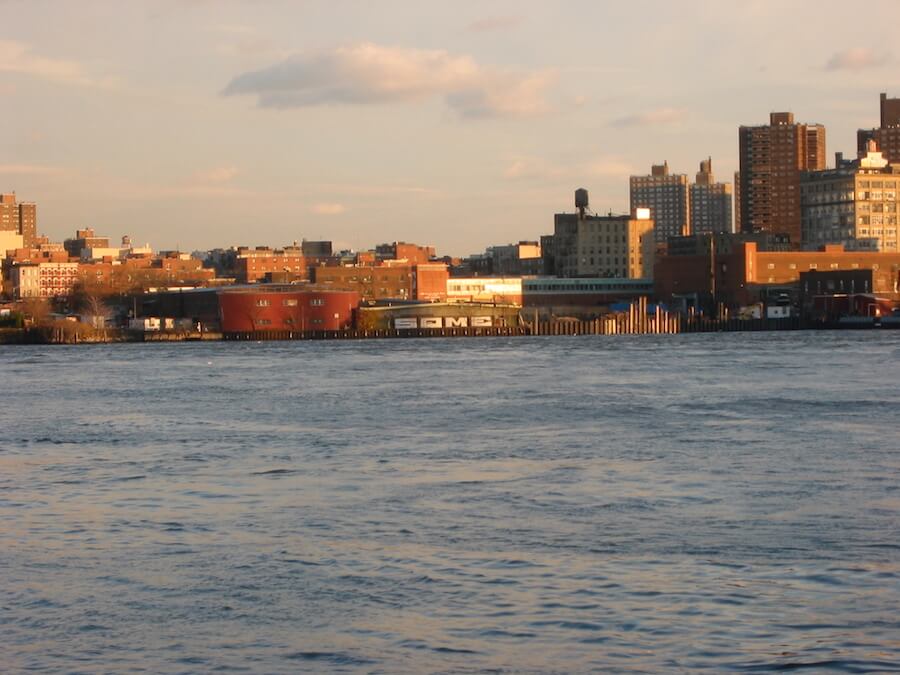 So you want to move to The Big Apple?

Quite an exciting prospect, isn’t it? It goes without saying that New York City is certainly a great place to live. But, let’s face it- the city is also known for having notoriously expensive rental costs.

According to the Expatistan Cost of Living Index, only eight cities in the world have managed to surpass the home of the Jets, Yankees, and Giants. It’s currently ranked 9th with a price index value of 228- just a point behind Walnut Creek.

All things considered, the rent price is the most critical factor here. It turns out that a standard apartment in the city will cost you thousands of dollars in monthly rent.

As a matter of fact, New Yorkers are currently spending an average of $3,624 on rent– which is essentially 14.32% costlier than last year’s average of $3,105. And guess what? It doesn’t end there. Rent is progressively rising at an average rate of 0.22% per month.

Now hang on a minute. Any chance this survey might have left out cheap apartments?

Unfortunately not. The numbers reflect the standard rental costs for all apartment models. It goes to show that even small studio apartments cost upwards of $1,000.

Going by these indicators, it’s understandable that searching for a reasonably priced apartment at an ideal location can be exceedingly difficult. So, let’s make things easier by exploring different New York neighborhoods and their corresponding rental costs.

But first, the elephant in the room- what exactly is pushing rent prices upwards in New York City?

For starters, there’s only so much space. Unless the city finds a way to extend substantially into the Atlantic Ocean, the land area will always be limited.

Admittedly, 302 square miles might sound like an undeniably extensive chunk of land. But it suddenly becomes insufficient when you also factor in the city’s current population of more than 8.6 million residents.

Well, that might explain why New York is considered the most populous city in the U.S. However, it still doesn’t justify the astronomically high rental rates. Wouldn’t they decrease drastically if the city’s developers focused on taller, closely spaced buildings?

Although that would be a feasible approach on paper, it’s fairly impossible when it comes to the practical bit. It turns out that the city of New York has enacted strict planning laws to regulate development in zones.

In East Village Manhattan, for instance, developers are restricted to a 4.0 Floor-Area Ratio. This basically means that a building’s cumulative floor area should not exceed four times the total lot area. And that, of course, significantly inhibits supply.

To make things worse, residents who live in rent-controlled apartments are not planning to move out any time soon. While this is understandable, clinging to the cheapest apartments has a profound effect on the larger rental property market.

But how’s that possible?

Thankfully, the Cato Institute studied this effect back in 1997 and subsequently published a report on How Rent Control Drives Out Affordable Housing. Although many market factors have since changed, there are a few notable dynamics which still apply today.

To evaluate them, compare rent median charts and bars showing the price distribution of available units across both rent-regulated cities and their uncontrolled counterparts. You’ll notice that the bulk of the available units in uncontrolled areas have prices that are distributed fairly around the census median rent. Just like Philadelphia in 1997.

On the other side of the spectrum, rent-controlled cities form a rather interesting chart. The prices of the available units are nowhere within the census median range.  And New York is a perfect example of a trend that had formed as early as 1997.

That aside, New York’s rent prices are also fuelled by challenges that developers and property owners continue to face. In addition to lease laws that are largely favorable to tenants, landlords have to cope with high property taxes, plus exceedingly prohibitive construction costs.

Now, combine all these factors and you have yourself one heck of an expensive city to live in. But, what are the precise numbers here? What should you expect to spend on rent in various parts of the city?

The Bronx is an ideal place if you fancy sharing a neighborhood with the Yankees, who are based at the Yankee Stadium. If you’re a nature lover, you’ll enjoy strolls along Wave Hill, a wooded public garden by the Hudson River. Or you could alternatively prefer settling for an apartment with a view of the New York Botanical Garden, which is known for its admirable cactus and rainforest greenhouse.

Queens is a Long Island locality located by the East River opposite Manhattan. If tennis is your type of thing, you could boast about living next to the U.S Open tennis tournament venue, the Flushing Meadows Corona Park. However, if you prefer baseball, the Mets are based in the nearby Citi Field stadium.

Brooklyn sits on Long Island’s western end. In addition to the prominent Brooklyn Bridge, this area hosts a range of notable neighborhoods. Coney Island, for example, would be a good place to start if you’re seeking beachfront property, while Williamsburg is ideal for art and music lovers.

At about $2,204 per month, a studio apartment in Brooklyn costs more than a typical 2 bedroom unit in the Bronx. Topping up the rent further by $300 could afford you a 1 bedroom apartment, which costs about $2,508.

The rate then makes a significant jump when it comes to 2 bedroom units, which essentially average at $3,206. If you find that shocking, get this- a 3 bedroom apartment in Brooklyn costs about $4,797 per month.

As The Big Apple’s heart, Manhattan is arguably the most outstanding New York City borough. In fact, it’s also considered one of the world’s principal commercial centers. Getting an apartment here grants you unrestricted views of iconic sites like the Times Square, and the Empire State Building.

Sadly, securing one isn’t easy at all- unless you have thousands of dollars to spare each month. The average rent for a studio apartment itself is $2,908- just a few dollars shy of three grand. And speaking of which, a 1 bedroom unit will cost you about $3,757. These two are pretty much your only options if you plan to spend less than $5,000 on rent in Manhattan.

You’ll notice that 2 bedroom apartments are disproportionately expensive, averaging at $5,474 per month. And that’s not all. 3 bedroom units, on the other hand, cost a whopping $7,924 per month.

Best Time to Rent an Apartment in New York

Fact is- rent in New York changes frequently. Although this is widely perceived negatively by prospective renters, you could strategically capitalize on it to secure cheaper rates. And the trick is quite simple- just sit it out and wait until the odds are in your favor.

Going by the trends in recent years, it would be a good idea to wait until February to sign a lease agreement for a New York City apartment. Most of the available units are cheapest during this time.

The rates then start picking up progressively from mid-spring in May, and ultimately peak mid-summer in July. Then finally, rent subsequently declines over the next couple of months until February, before another cycle begins.

All in all, the trick to securing a well-priced apartment in New York is conducting an adequate analysis before and during the hunting process. Start by assessing your needs, then compare them against the features offered by various apartments.

And remember- a cheap apartment doesn’t always translate to savings. It might be attractive and quite tempting at first, then eventually turn out to be an undeserving compromise over the long haul. To avoid this, don’t be quick to buy into the rent prices, marketing messages and landlords’ promises. Simply look up reviews left by current and previous tenants on GoHomeNY. You’ll be surprised by the amount of information you might dig up on selected units.